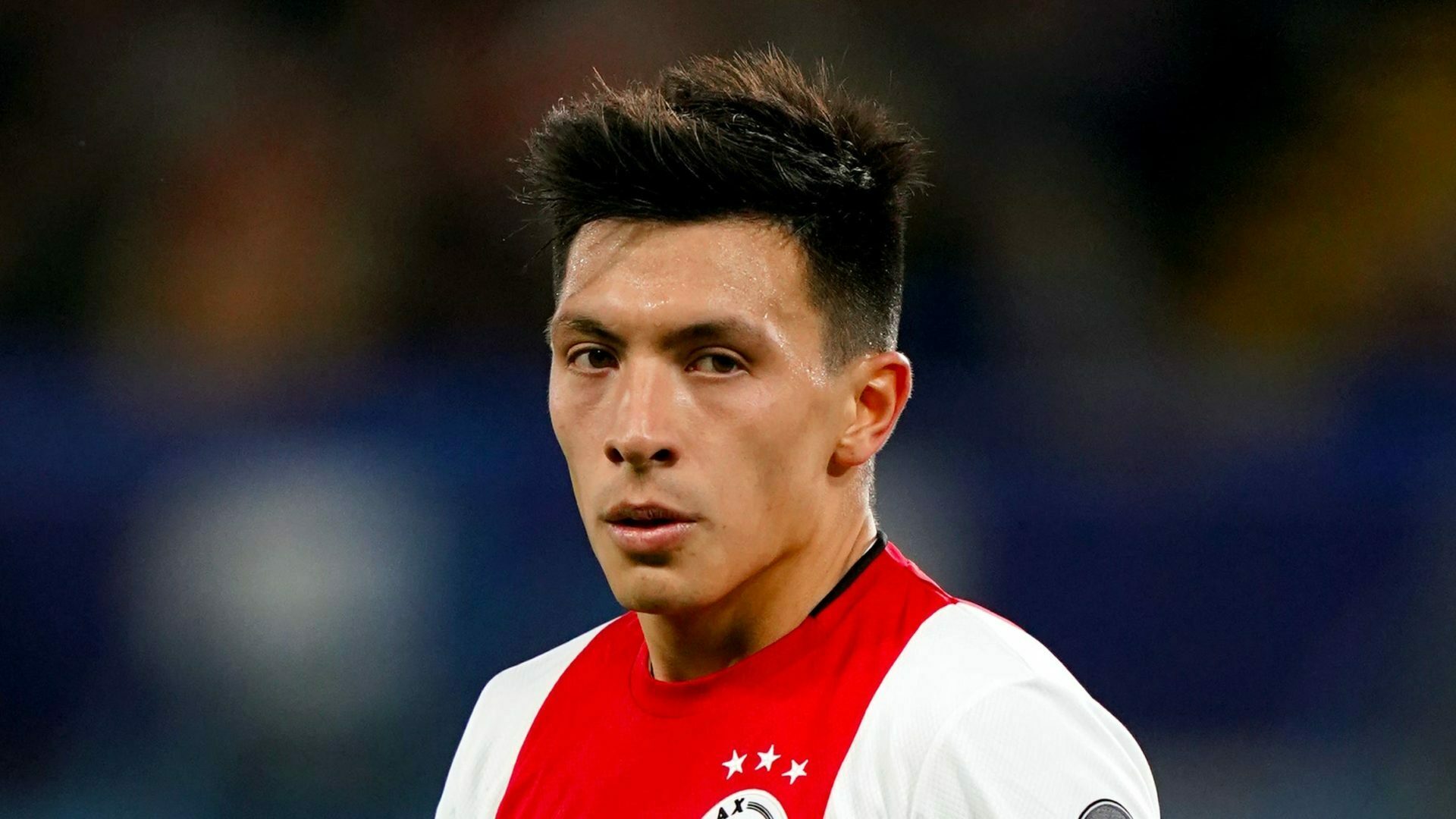 Ajax have reportedly accepted defeat in their attempts to stop Manchester United target Lisandro Martinez from leaving Amsterdam. The Times says the Dutch champions have commenced plans for life after the Argentina centre-back’s departure, despite initially refusing to sell him to United or Arsenal. The Red Devils, who are currently in Australia as part of their pre-season, are set to return with a second bid after their offer of £42.2million was knocked back. United executives John Murtough and Richard Arnold were in the Dutch capital earlier this week trying to get the deal done, the paper adds.

Chelsea are said to be looking to Europe to add some defensive strength of their own. The Guardian says the Blues want to sign Paris St-Germain’s World-Cup winning centre-back Presnel Kimpembe, who previously played under Chelsea boss Thomas Tuchel in the French capital, as they also finalise a £33.8m fee with Napoli’s 31-year-old Kalidou Koulibaly.

Former Napoli player Edinson Cavani, meanwhile, could be looking to return to playing football on the continent. The Uruguay forward left Old Trafford this summer after scoring just two goals in 15 appearances for United last season. The Mail cites Sky Sports Italia as reporting Monza have begun talks with the 35-year-old striker’s representatives, with the possible shift to Italy coming after Cavani previously indicated a desire to play in Spain.

Monza are also said to be in negotiations with Cavani’s national team-mate Luis Suarez, 35, who is a free agent after being released by Atletico Madrid this summer. But the Serie A newcomers face competition from AC Milan for the striker, says the Sun as it refers to Italian outlets AS Diario and TYC Sport.

Cristiano Ronaldo: The Portugal forward, 37, has received a £254m offer to leave Manchester United for a club in Saudi Arabia, according to TVI and CNN Portuguesa.

Ian Maatsen: The Guardian says Burnley have agreed to take the 20-year-old left wing-back on a season-long loan from Chelsea, with the defender to undergo a medical on Thursday.