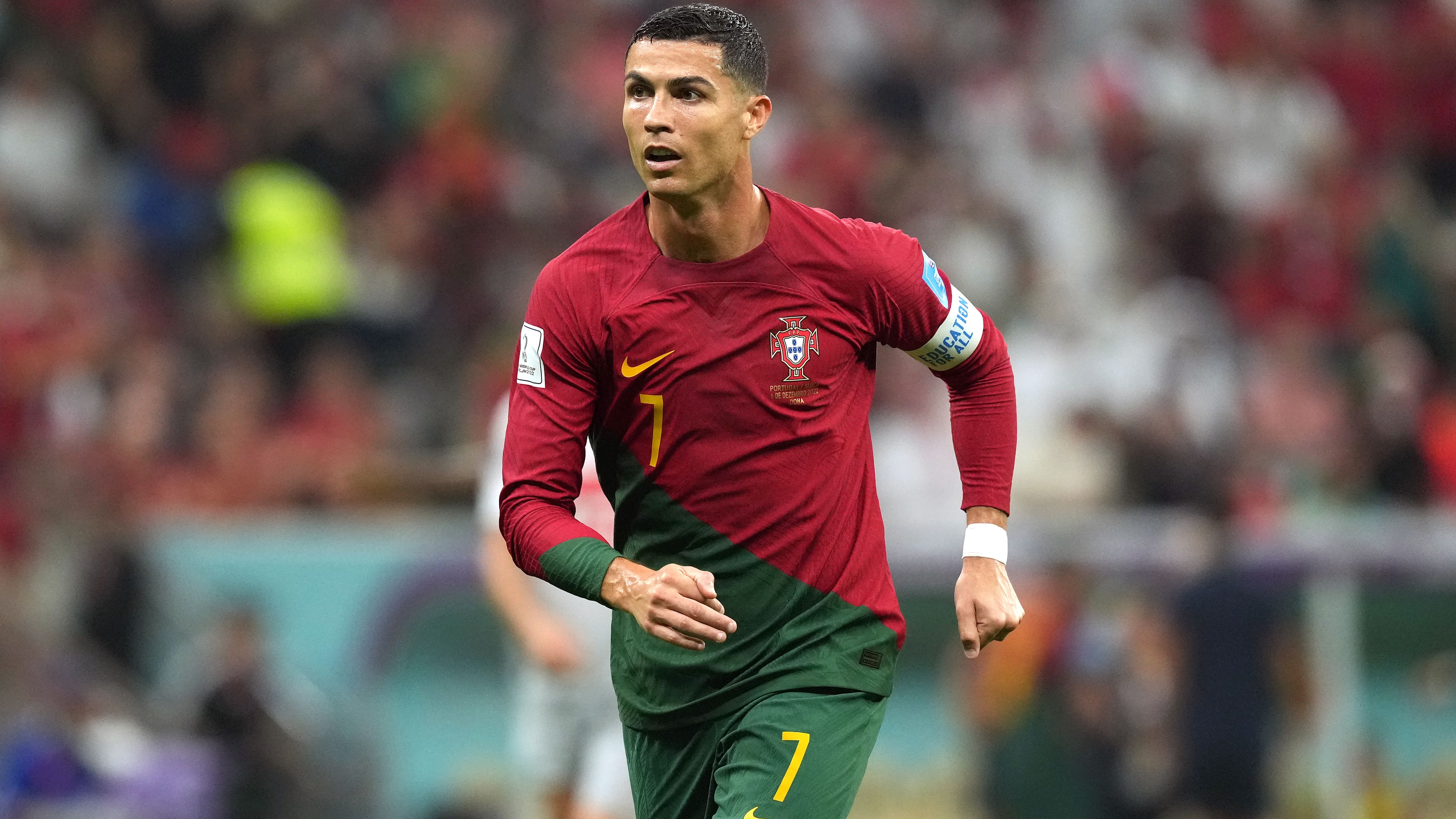 The Express, citing journalist Ben Jacobs, reports Al Nassr’s bid to sign Cristiano Ronaldo is being backed by the Saudi Arabian government. The 37-year-old former Manchester United forward, who remains without a club, has had direct talks with Al Nassr over a £160million-a-season deal, according to the Mirror, citing CBS News.

The Mail adds, with a report citing DAZN, the Portugal international was apparently offered to Eintracht Frankfurt before he left Old Trafford.

Chelsea goalkeeper Edouard Mendy has rejected a six-year contract offer because the club are not showing him enough “respect” over wages, according to The Sun. The Senegal international returned to training last week after reaching the last 16 of the World Cup.

Lionel Messi: The World Cup winner has renewed his contract at Paris St Germain until summer 2024, according to French publication Le Parisien.