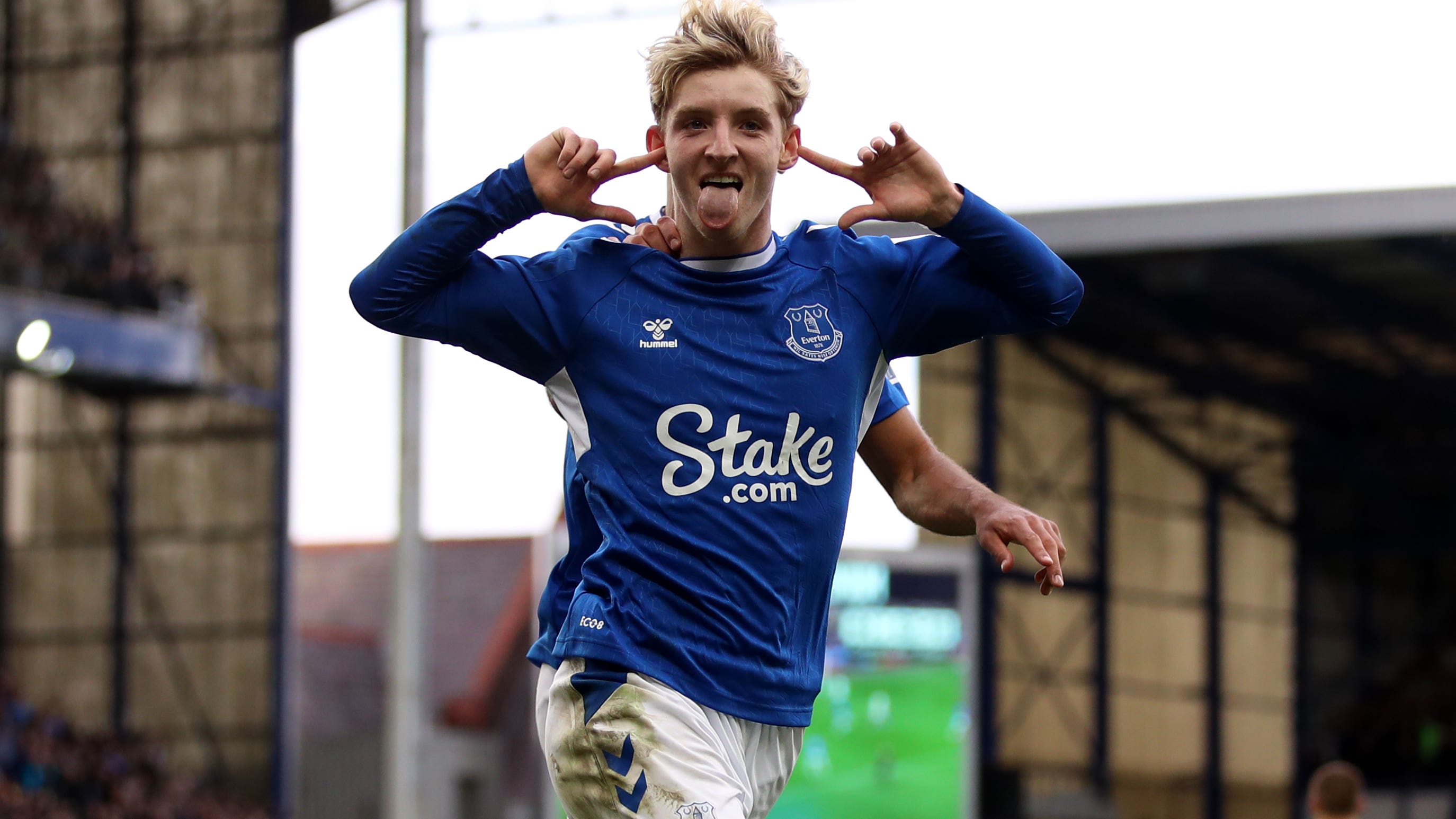 Everton are close to agreeing terms for a new contract with 21-year-old winger Anthony Gordon in an attempt to fend off interest from Chelsea, according to the Telegraph. Boss Frank Lampard is said to hope the new long-term agreement will help Gordon rediscover last season’s form, which saw him linked with a £60million move to Stamford Bridge.

Lionel Messi will have new talks with Paris St Germain following his World Cup success with Argentina, according to the Mail. The 35-year-old’s current deal expires next summer and he has been linked with a move to MLS franchise Inter Miami.

And Argentina’s success has also spurred interest from Bayern Munich for 30-year-old Aston Villa goalkeeper Emiliano Martinez, according to the Mirror.

N’Golo Kante: The Chelsea midfielder has been linked with a move to Barcelona by Spanish outlet Sport.