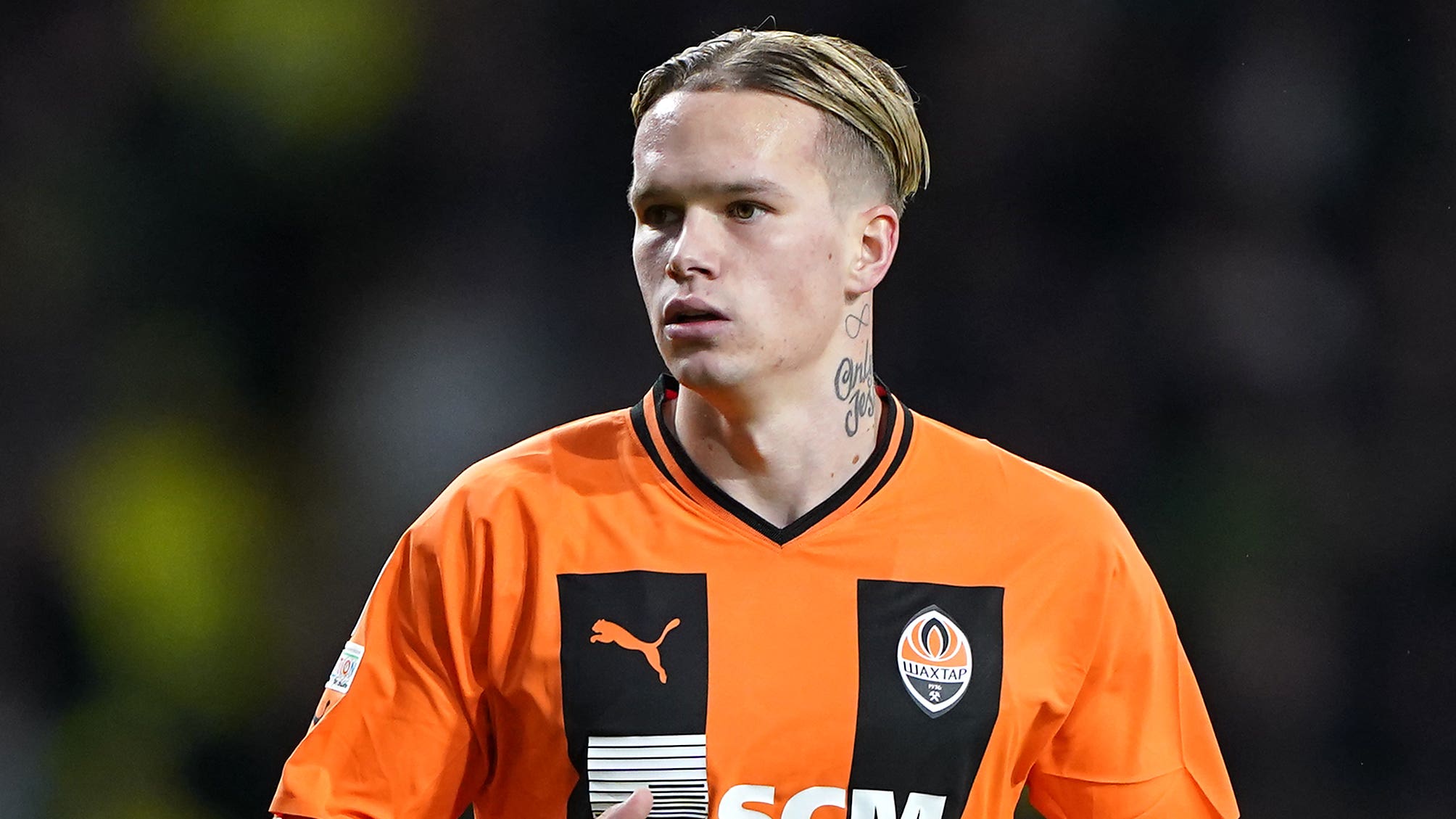 Arsenal have reportedly held positive talks with Shakhtar Donetsk winger Mykhaylo Mudryk. The Daily Mail, citing journalist Fabrizio Romano, says the Gunners have got over their previous fears of the Ukrainian winger’s £45m price tag, and a deal to bring the 21-year-old to North London could be complete within a few months.

The Evening Standard reports Chelsea are among three clubs chasing Palmeiras young gun Endrick. The Blues are believed to have already had several meetings with the 16-year-old striker but may ultimately need to contend with Real Madrid and Paris St Germain for his signature.

Memphis Depay is set to call time on his stay with Barcelona, according to the Daily Express. Citing Mundo Deportivo, the paper says the 28-year-old forward is intent on leaving the club in January, with former club Manchester United and Tottenham among the clubs waiting in the wings to swoop.

The Express, via Danish outlet Ekstra Bladset, also reports Liverpool have sent scouts to look at Midtjylland winger Gustav Isaksen, with a view to acquiring the 21-year-old in January.

Ben Brereton Diaz: Manchester United are at the head of a host of Premier League clubs keeping tabs on the Blackburn striker, reports website 90min.

George Hall: The Daily Mail says Leeds are interested in the Birmingham midfielder.