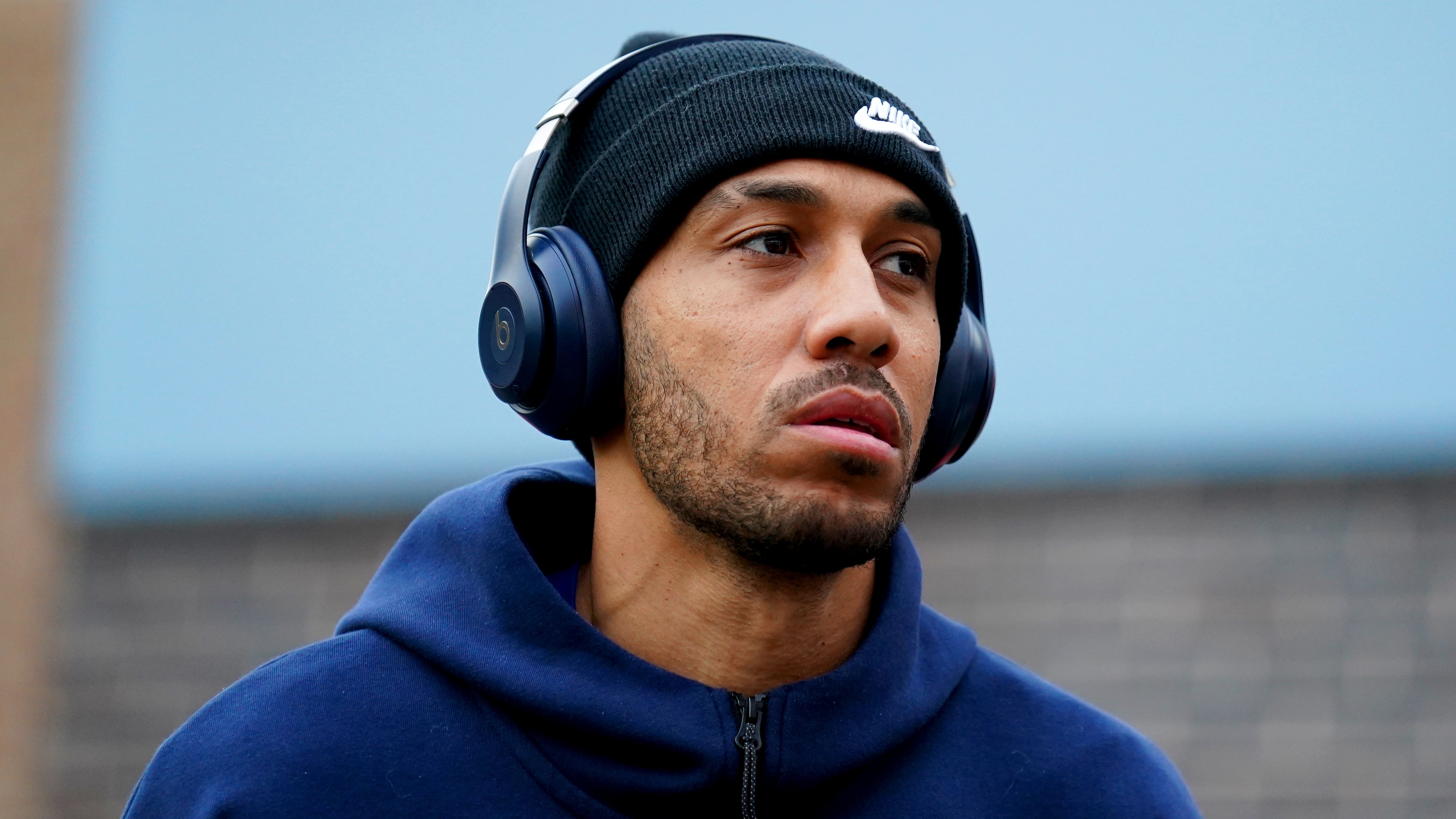 Pierre Emerick-Aubameyang’s stint at Chelsea could already be coming to an end. The Telegraph says Barcelona are seeking urgent legal clarity about re-signing the striker, who they offloaded to the Blues in September on a two-year contract. But the Spanish side want to bring the 33-year-old, who has scored just three goals for Chelsea, back to Spain on a free transfer.

Senne Lammens, 20, is being looked at by Leeds, according to the Mail. United are reportedly interested in signing the goalkeeper, who is out of contract with Club Brugge this summer and began following Leeds and their manager Jesse Marsch on Instagram this week.

A breakout LaLiga season has attracted plenty of attention for Ivan Fresneda. The Telegraph reports Arsenal have joined the race for the Real Valladolid right-back, but face competition from Newcastle and Juventus for the 18-year-old.

The Mirror says relegation-battling Everton are considering picking up Atalanta forward Duvan Zapata, 31, as part of a loan-to-buy agreement in a deal worth around £15million.

Raphinha: Barcelona have set a 100m euro (£88.7m) price tag on the 26-year-old Brazil winger who joined them from Leeds in July, according to Spanish outlet Sport.