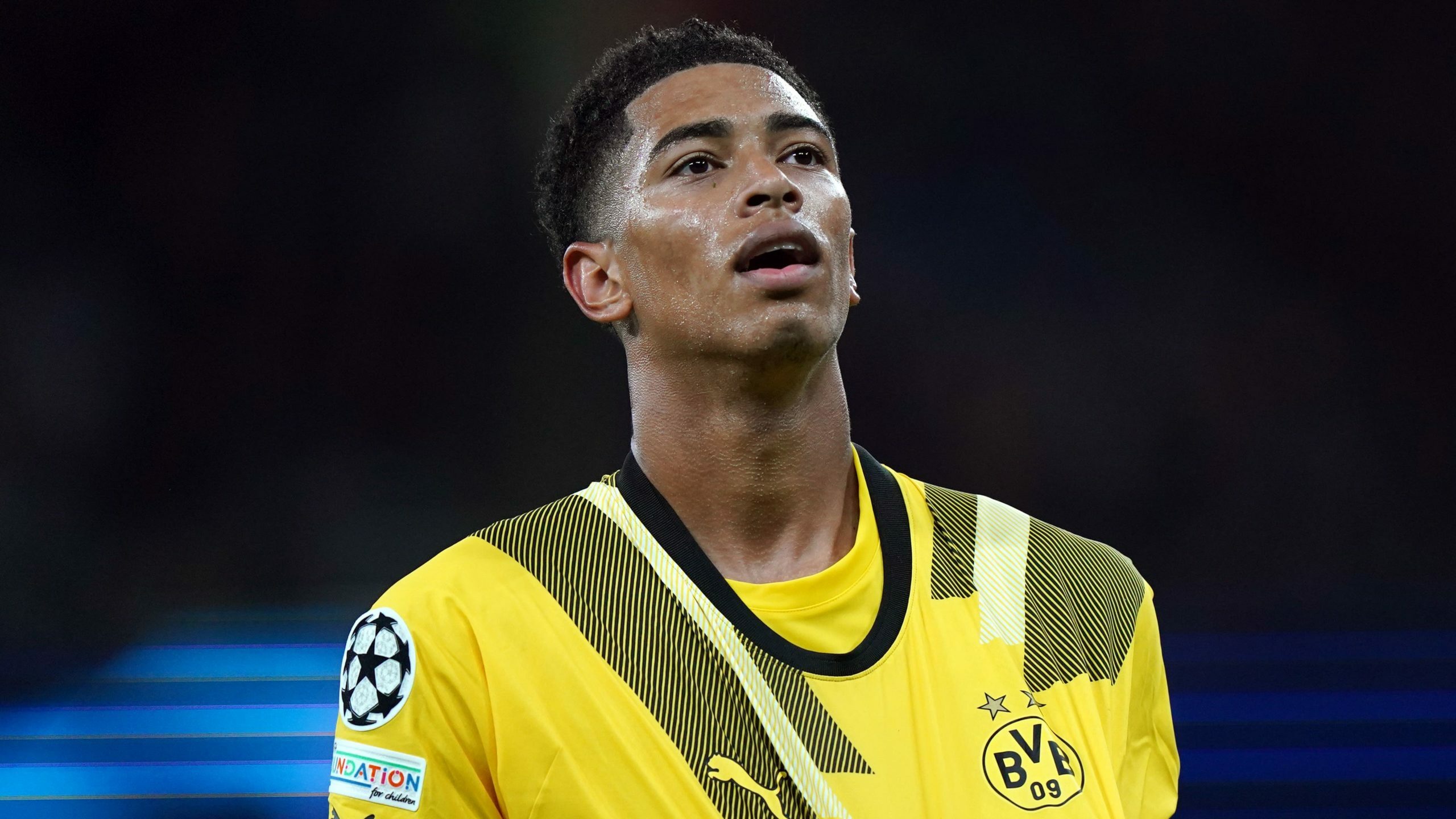 By By PA Sport StaffNovember 2, 2022No Comments

Borussia Dortmund may ask for a Premier League record fee of £130 million for midfielder Jude Bellingham. The 19-year-old England international is being chased by Manchester United, Chelsea, Liverpool and Real Madrid and may become the centre of a major battle in the summer. The sides will be shocked by the valuation, however, as the paper writes they were expecting a £87m figure.

The Telegraph reports new Aston Villa manager Unai Emery has signed the longest managerial contract in the club’s history, at four-and-a-half years. Emery has won the Europa League four times as a manager and was convinced to abandon ship at Villarreal to join Villa.

Wilfried Zaha looks more likely to join either Arsenal or Chelsea rather than stay at Crystal Palace, according to the Mail. The 29-year-old forward was verbally offered a new deal at his current club but has yet to agree on a contract.

And Newcastle midfielder Jonjo Shelvey will be offered a one-year contract extension worth more than £3 million, according to the Mirror. The 30-year-old suffered a bad hamstring injury in pre-season but has since bounced back to much approval.

Armando Broja: CBS Sports reports the 21-year-old Chelsea striker is being monitored by Newcastle and Everton.