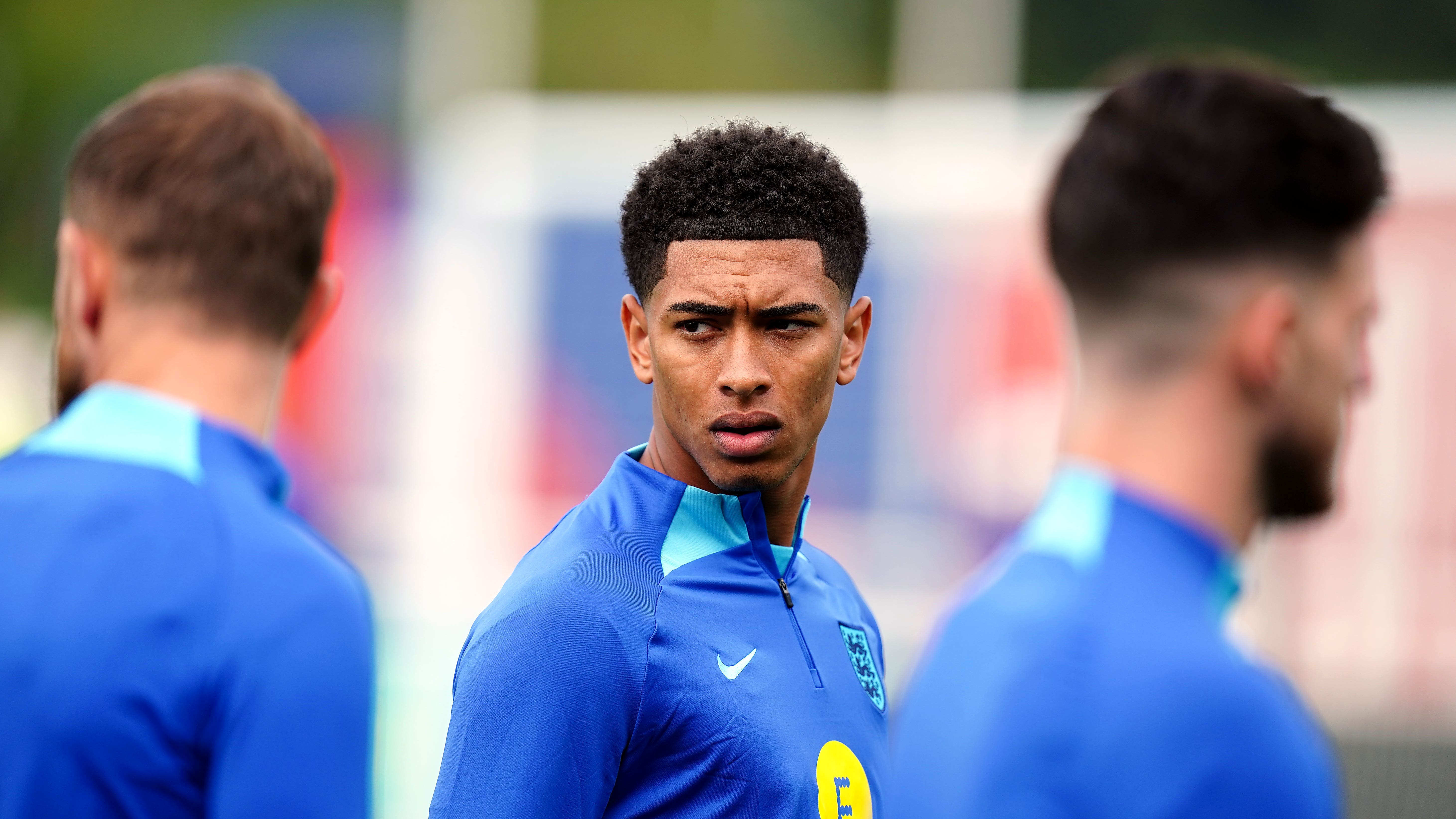 Manchester City, Liverpool and Real Madrid now have a timeline for when there will be some clarity over Jude Bellingham‘s future. Borussia Dortmund chief executive Hans-Joachim Watzke has told Germany’s Bild that the club will discuss the 19-year-old’s plans when he returns from England duty at the imminent World Cup. The Birmingham-born midfielder has hit the net nine times this season for Dortmund, with City and Liverpool among the sides interested in signing him in the summer.

If Atletico Madrid sack Diego Simeone, a familiar face from the Premier League could be the next man in the dugout. The Sun, which cites Spain’s Fichajes, says ex-Chelsea boss Thomas Tuchel, 49, is in line to take over at the Metropolitano following the Mattress Makers’ Champions League pre-Christmas exit.

Could Graham Potter bring one of his former charges to Stamford Bridge? Goalkeeper Robert Sanchez began impressing two seasons ago under Potter at Brighton and has made a big impression at the back with the Seagulls. The custodian is off to Qatar with Spain and the Mirror claims the 24-year-old is being considered as an option by now-Chelsea manager Potter, while Manchester United are also said to be interested.

The Telegraph reports talks between the Blues and their England midfielder Mason Mount, 23, have stalled so the club are considering replacing him with Roma’s Lorenzo Pellegrini or Villarreal’s Yeremy Pino.