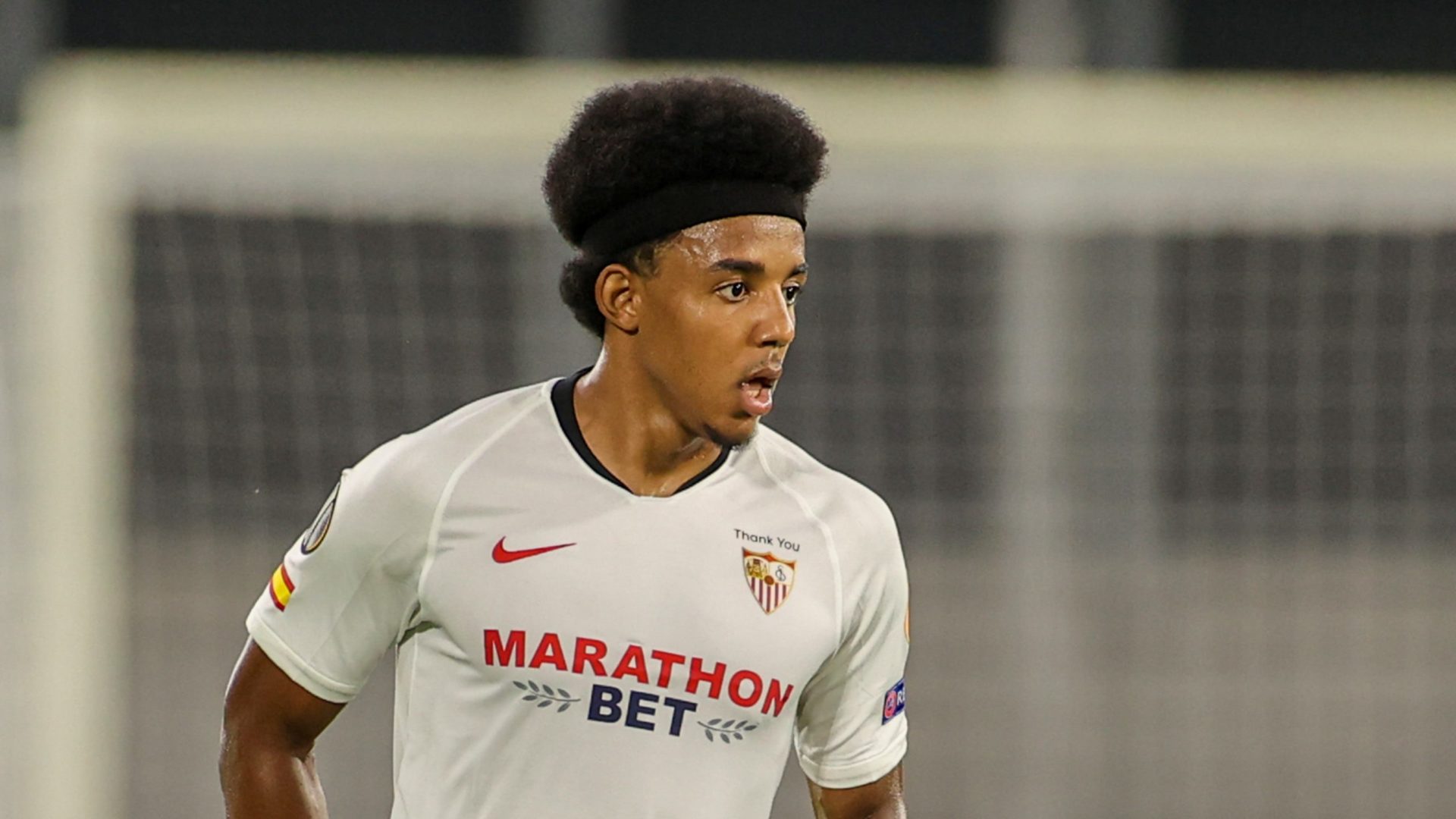 Football rumours: Chelsea closing in on deal for Jules Kounde

Chelsea appear to be on the verge of securing a transfer for Sevilla defender Jules Kounde. The Guardian reports the two clubs are close to agreeing a deal for the 23-year-old, however there may yet be some late drama with rumours Barcelona are looking to swoop on the French international.

Staying with Chelsea, the Evening Standard says the Blues are also in talks with Paris St. Germain over a £50m deal for Presnel Kimpembe. Despite the Blues’ strong interest in the 26-year-old defender, club bosses are reportedly concerned he may ultimately turn down the offer in favour of remaining in the French capital.

Crystal Palace are lining up a move for Bayern Munich centre-back Chris Richards, according to the Daily Mail. The arrival of Matthijs de Ligt from Juventus is expected to push the US international down the pecking order, with the 22-year-old likely to jump at the chance for a club switch if the two teams can agree on a fee.

Cesar Azpilicueta: Marca says Chelsea are willing to let the defender leave for Barcelona once they have locked in a replacement for the 32-year-old.