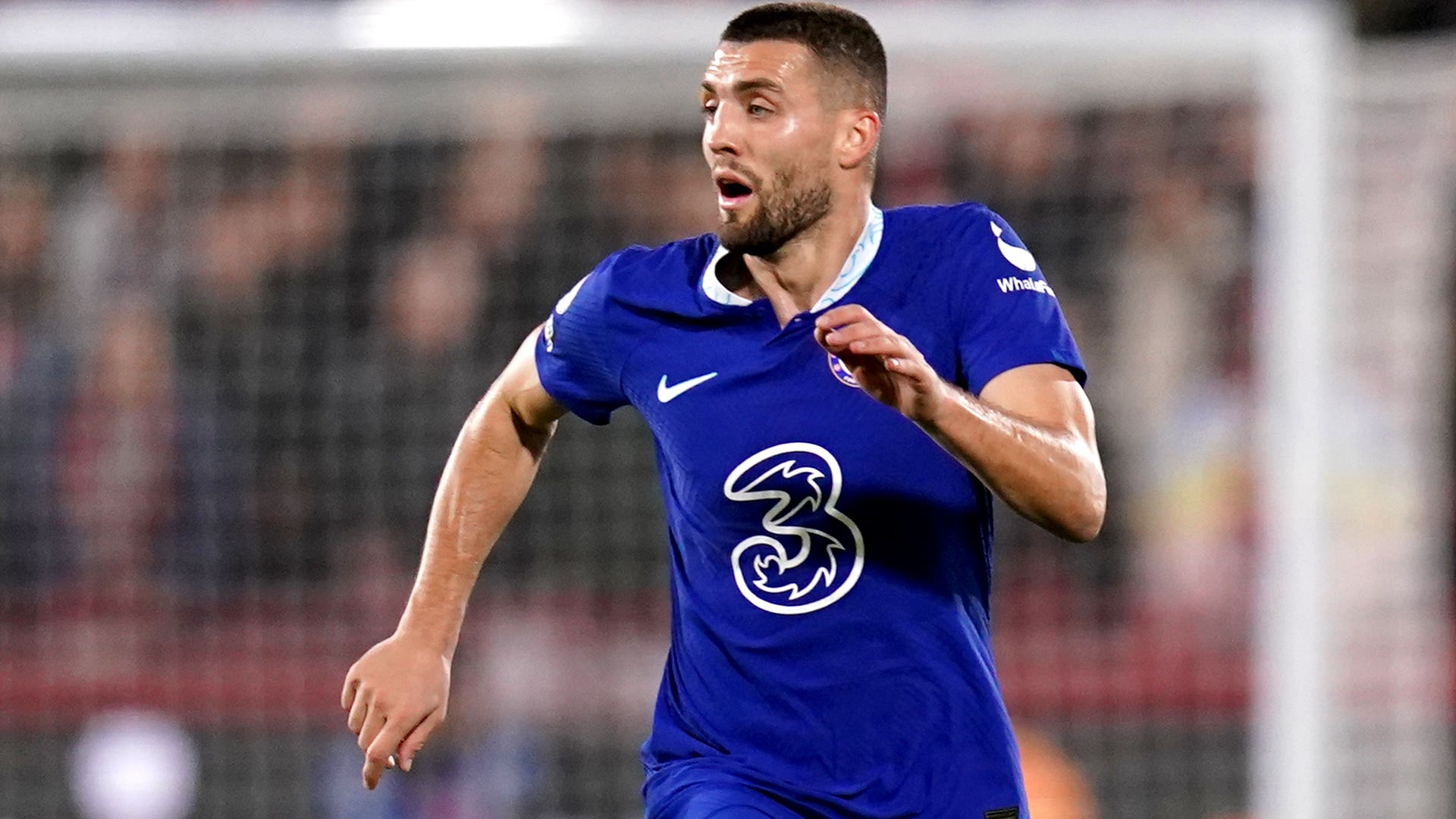 Chelsea are reportedly gearing up for contract talks with midfielder Mateo Kovacic. According to the Evening Standard, Blues bosses are planning to open talks on a new deal as soon as the World Cup is finished. The 28-year-old has less than two years left on his current contract.

The Daily Express, via Sky Sports, reports Jude Bellingham could still elect to remain at Borussia Dortmund, despite massive interest from elsewhere. Liverpool and Real Madrid have long been tracking the 19-year-old midfielder, whose role at Dortmund has expanded since the departure of Erling Haaland.

Newcastle are believed to have identified two realistic targets for the January transfer window. The Newcastle Chronicle says the Magpies are set to go all in on acquiring Leicester midfielder James Maddison and Bayer Leverkusen winger Moussa Diaby.

The Sun reports Barcelona are in talks to sign Wolves midfielder Ruben Neves, with a deal potentially able to be done as soon as January.

Lionel Messi: Paris St Germain are looking to extend the 35-year-old forward’s contract by another 12 months, according to Le Parisien.