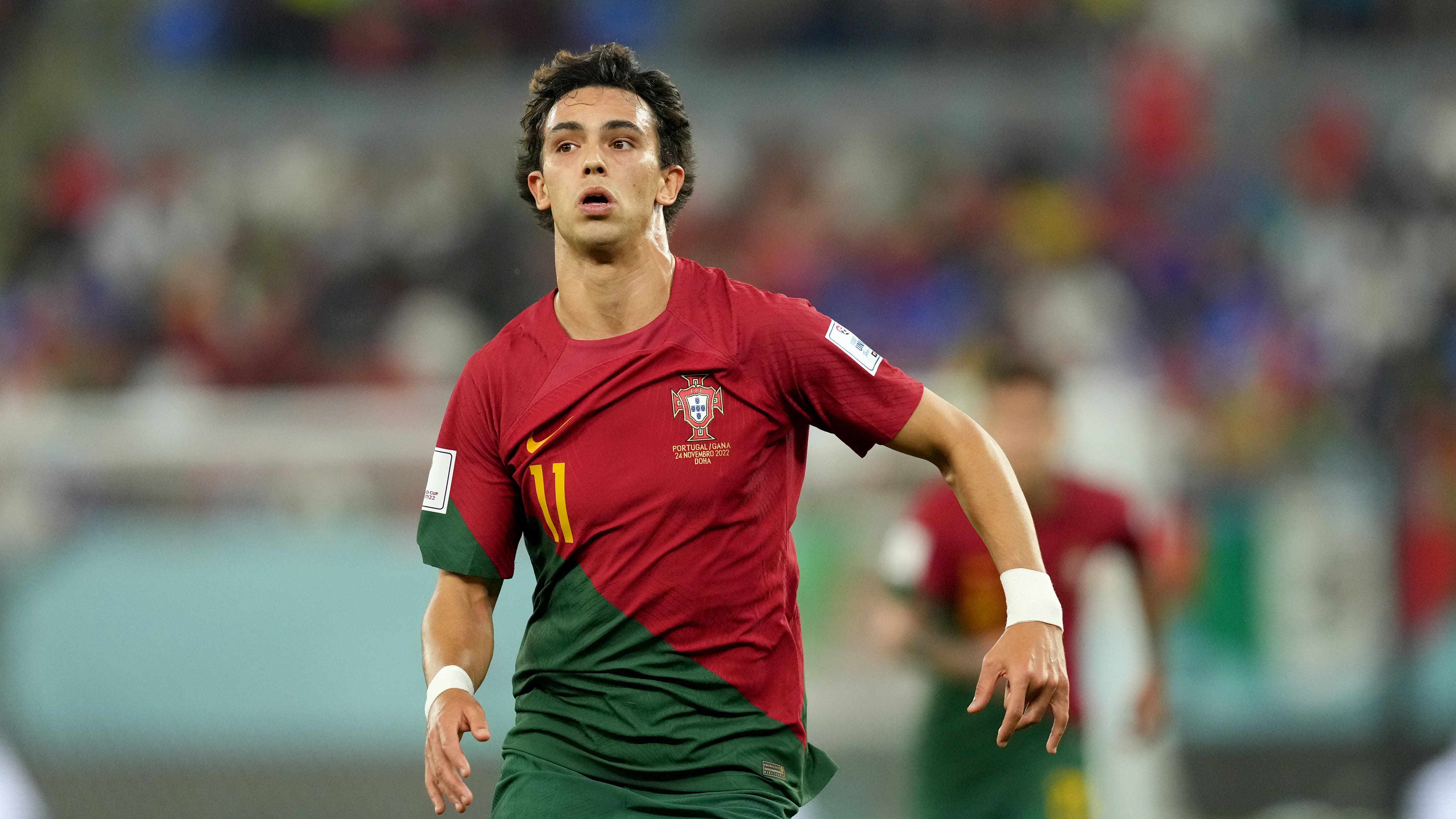 Chelsea are eyeing a loan deal for Atletico Madrid forward Joao Felix in a bid to bolster Graham Potter’s attack for the second half of the season, The Daily Telegraph reports. The 23-year-old Portugal international is high on Potter’s agenda in January, but he also wants a centre-back who can compete for a first-team place, the paper says.

The same newspaper reports that Arsenal have submitted a £55m bid for Shakhtar Donetsk and Ukraine winger Mykhaylo Mudryk. The 21-year-old is seen as one of the most exciting young forwards in Europe and would provide competition for Bukayo Saka and Gabriel Martinelli.

Elsewhere, the Daily Mail writes that West Ham boss David Moyes has said the club are ‘not just going to roll over’  and let England midfielder Declan Rice leave in the summer. The 23-year-old remains highly rated among the likes of Manchester United and Chelsea, and has previously been valued at £150million.

Also in the Mail, Everton are understood to be among a number of Premier League clubs showing an interest in Red Devils forward Anthony Elanga. The 20-year-old Sweden international is reportedly growing frustrated at his peripheral role under Erik ten Hag.

David Raya: Spanish outlet AS reports Ajax have contacted the 27-year-old Brentford and Spain goalkeeper over a potential January move.

Frenkie de Jong: Sport says Barcelona are not willing to sell the 25-year-old Netherlands midfielder who was a target for Manchester United in the summer.