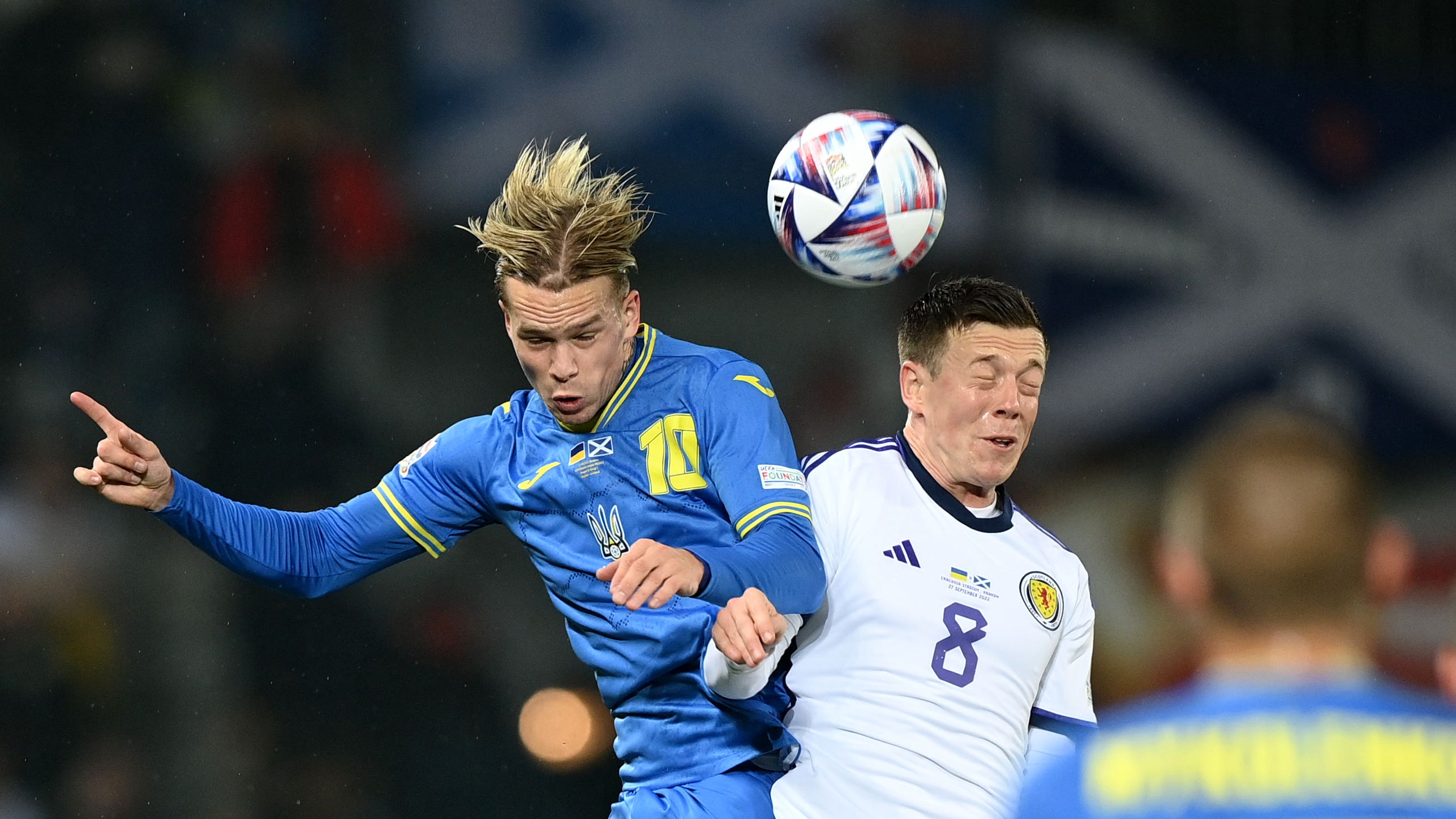 The Sun reports Chelsea will make a last-minute attempt to sign Arsenal target, 21-year-old Shakhtar Donetsk winger Mykhailo Mudryk. The bold attempt at a hijack comes despite the fact the Gunners have reported already agreed on personal terms with Mudryk.

The Gunners will also potentially miss out on 21-year-old Benfica midfielder Enzo Fernandez, according to the Telegraph. The paper writes Chelsea are not keen on the £205.8 million release clause in Fernandez’s contract, while Benfica want the fee in full.

Metro reports 28-year-old Barcelona midfielder Memphis Depay has been linked with a return to Old Trafford, but his manager at Barca wants to keep him.

And the Times reports Brentford are closing in on 21-year-old Freiburg forward Kevin Schade for a £22m fee.

Illan Meslier: Chelsea, Newcastle and Bayern Munich are all keen on the 22-year-old Leeds keeper, according to French publication RMC Sport.