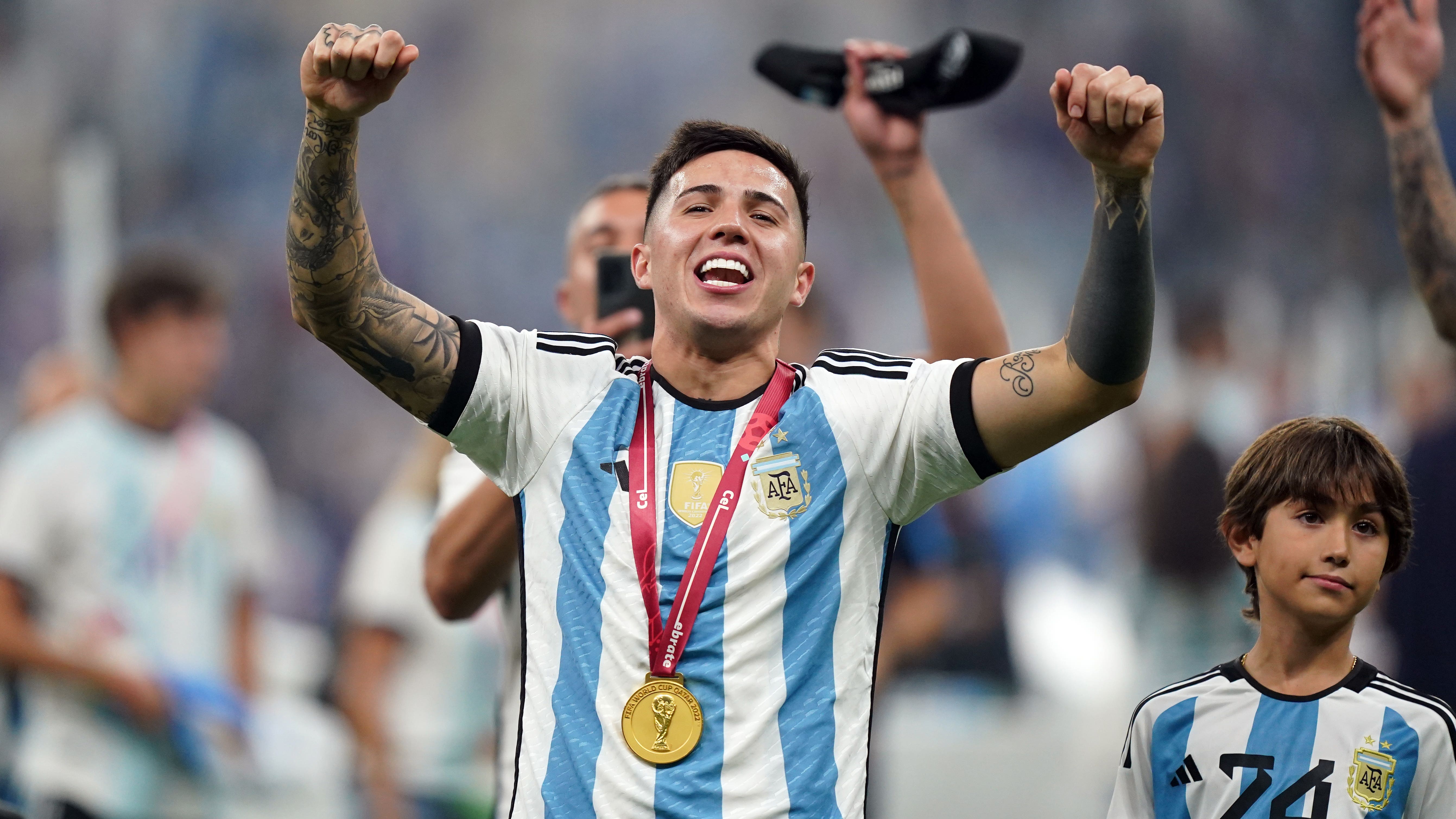 Chelsea have opened discussions with Benfica for the transfer of midfielder Enzo Fernandez, Metro reports. The 21-year-old was already on the radar of top European clubs before starring for Argentina at the World Cup earlier this month.

In more Chelsea gossip, The Times says the Blues are considering a move for Brighton midfielder Alexis Mac Allister – if they fail to land his Argentina team-mate Fernandez in January. Mac Allister is on a list of alternative options for Graham Potter. The 24-year-old only signed a new deal in October with Brighton until June 2025, with the option of another year.

Elsewhere, Raul Jimenez is likely to be allowed to leave Wolves in January if the club succeed in signing another striker, the Daily Mail reports. The 31-year-old has been one of the club’s finest players of the modern era but is no longer deemed first choice at Molineux, following the arrival of Matheus Cunha on loan from Atletico Madrid.

And the Southern Daily Echo writes that Southampton are interested in signing Lorient and Nigeria striker Terem Moffi in January. The 23-year-old has been in top form for Ligue 1 side Lorient this season, scoring 10 goals across 15 matches in France’s top division.

Jorginho: Italian outlet La Repubblica says 31-year-old wants to return to Napoli when his Chelsea contract ends, but Barcelona and Newcastle are also interested in the Italy midfielder.