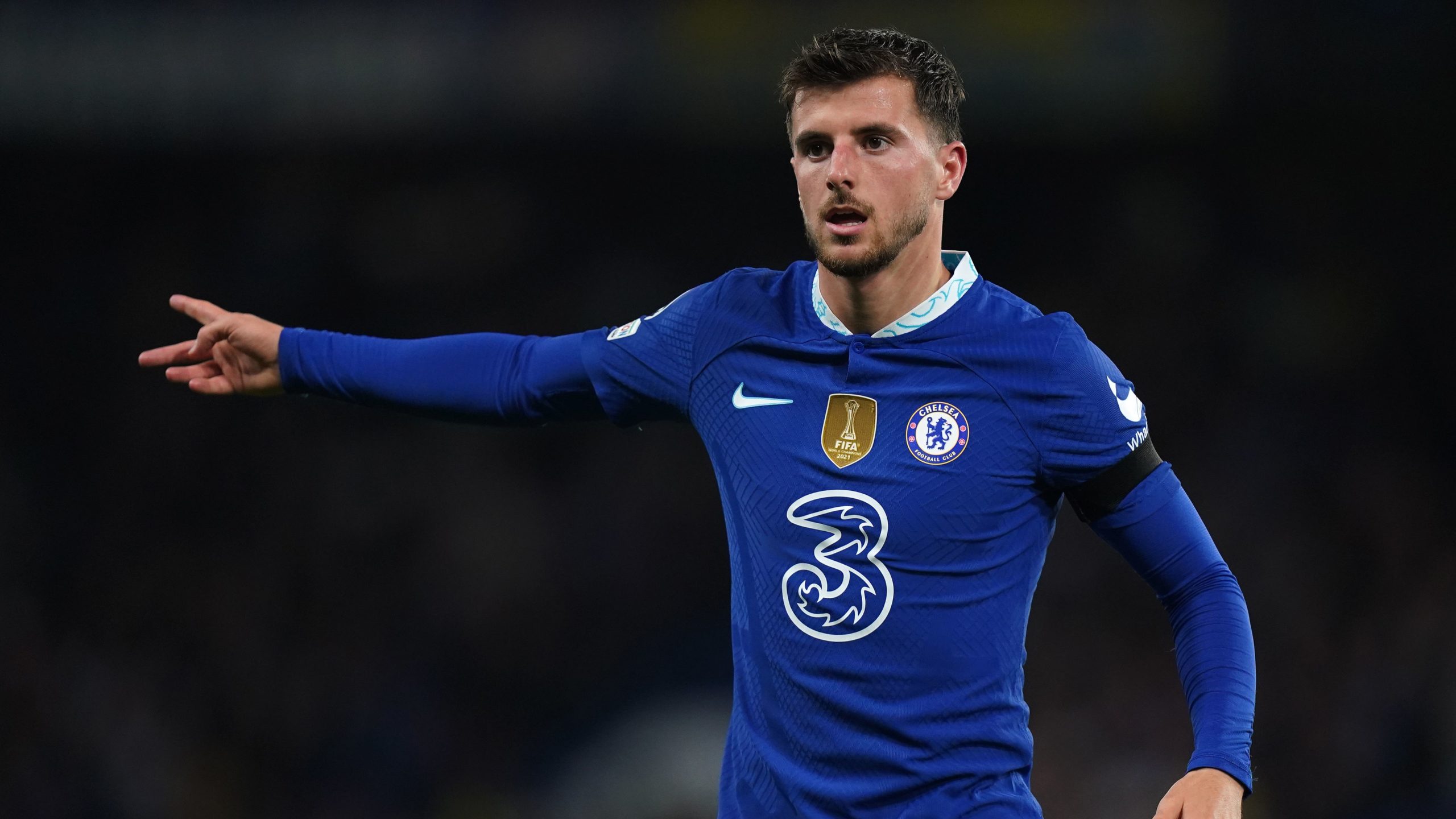 Chelsea have opened talks with midfielder Mason Mount over a new contract, according to a report in the Evening Standard. Mount is reportedly set to become one of the club’s highest earners and is highly regarded by his side’s new owners.

The Telegraph writes that Nottingham Forest have sacked the club’s recruitment chiefs George Syrianos and Andy Scott. The club are undertaking a review of their summer transfers, having recruited 22 players since their promotion to the Premier League but with little success.

The same paper writes that Paris St-Germain striker Kylian Mbappe will cost 300-350 million euros if he moves in January, after reports the 23-year-old is keen to leave the club. However, PSG reportedly have no intention of selling.

Thiago Silva: The 38-year-old centre-back says his family will have input over whether or not he stays at Chelsea when his contract expires at the end of the season.