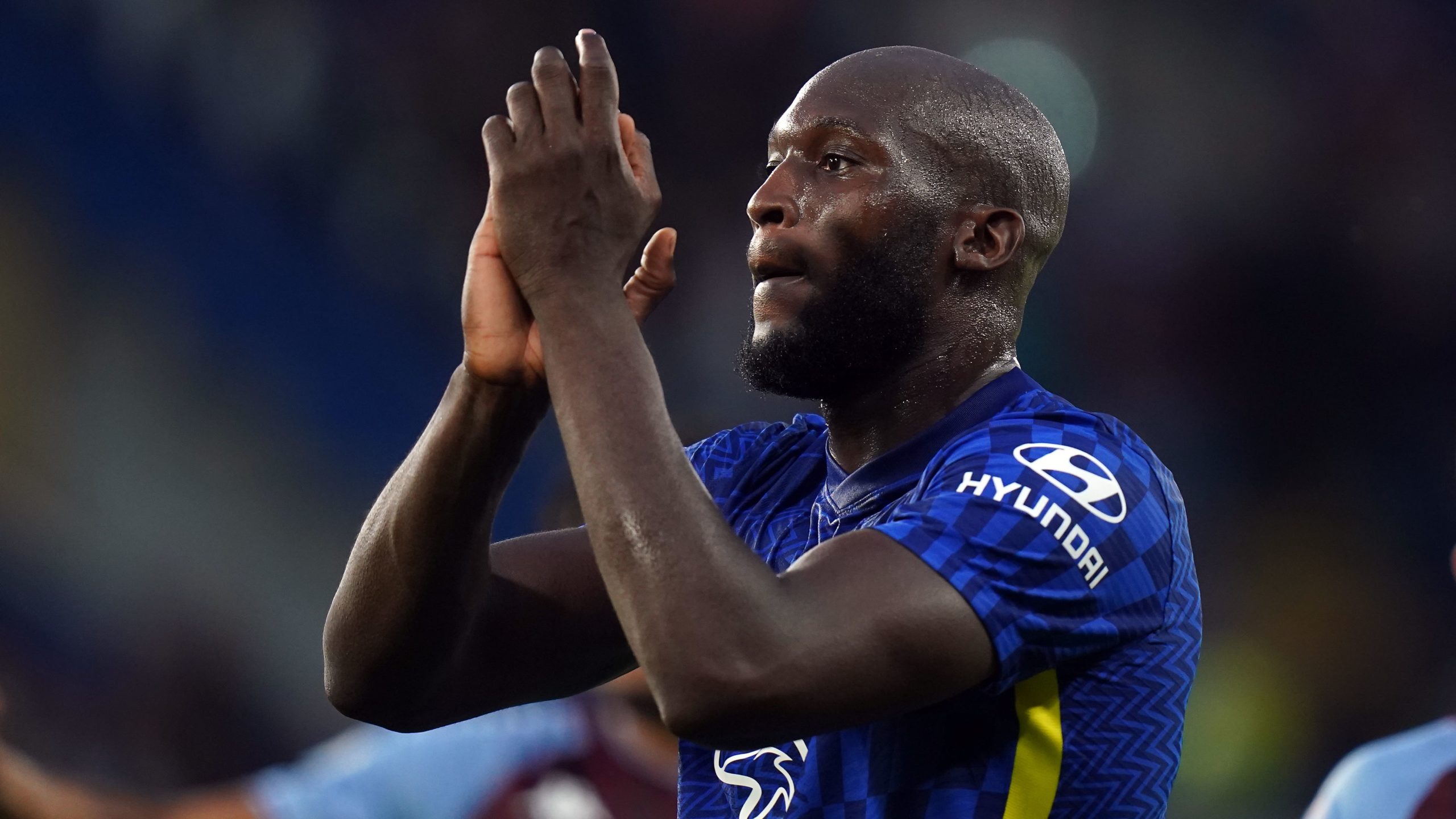 Football rumours: Chelsea to allow Lukaku to stay at Inter Milan before sale

The Daily Mirror reports via Gazzetta dello Sport that Chelsea are ready to allow Belgium striker Romelu Lukaku to remain on loan at Inter Milan next season before writing off millions by selling him. The 29-year-old returned to Stamford Bridge in a record Blues deal of £97m in the summer of 2021 – the last big deal of Roman Abramovich – but he failed to settle back in London and gave an explosive interview last December saying he wanted to return to Italy, which he ultimately did.

Crystal Palace are considering a January move for Blackburn forward Ben Brereton Diaz, according to The Sun. The Chile international, 23, is a free agent in the summer and is being monitored by a number of clubs at home and in Europe.

Elsewhere, the Evening Standard says Arsenal could try to sign French centre-back Evan Ndicka from Eintracht Frankfurt in January. The 23-year-old has emerged as a transfer option for the Gunners in their attempts to find a left-sided centre-back to provide competition for Gabriel.

And the Daily Star claims Manchester United forward Cristiano Ronaldo is facing a £1million fine from his own club after he walked off before the end of the Red Devil’s victory over Tottenham.

Rocco Vata: Another Italian outlet, Tuttomercatoweb, says Arsenal, Manchester City, Juventus, Roma and AC Milan all are interested in the 17-year-old Celtic and Republic of Ireland Under-19 midfielder.