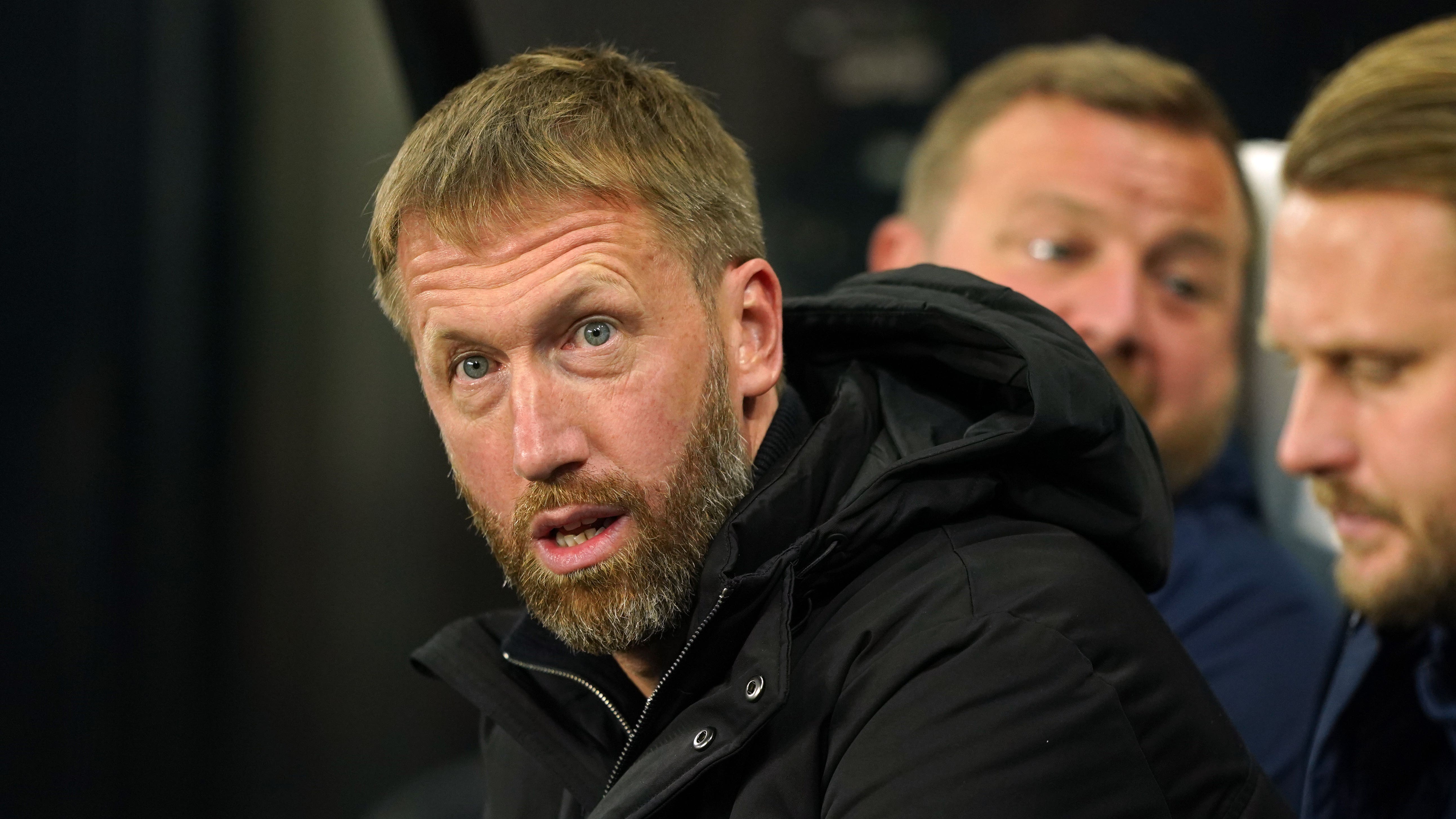 Chelsea could use their developing injury crisis to mount a “significant offensive” during the January transfer window – with Borussia Dortmund striker Youssoufa Moukoko, 18, already identified as a potential replacement for Armando Broja according to the Evening Standard.

The Sun reports via AS that Cristiano Ronaldo’s relationship with his long-time agent Jorge Mendes is “falling apart” after the Portuguese superstar succeeded in having his Manchester United contract ripped up after his explosive interview with Piers Morgan. Clubs are now reportedly bypassing the 37-year-old’s agent and speaking to the player himself about his next move.

The same newspaper says the Indian billionaire – who is the world’s tenth richest man – Mukesh Ambani wants to buy a Premiere League club and “prefers Arsenal over Manchester United and Liverpool”. The 65-year-old has a net worth of around £73.2billion and is eager to become the latest big-money owner in English top flight football.

Enzo Fernandez: The Spanish outlet Marca reports Liverpool are closing in on a move for Benfica’s 21-year-old Argentina midfielder.

Pablo Mai: 90 min says West Ham are hoping to sign the 20-year-old Brazilian from Sao Paulo and have begun talks over a deal for the defensive midfielder.