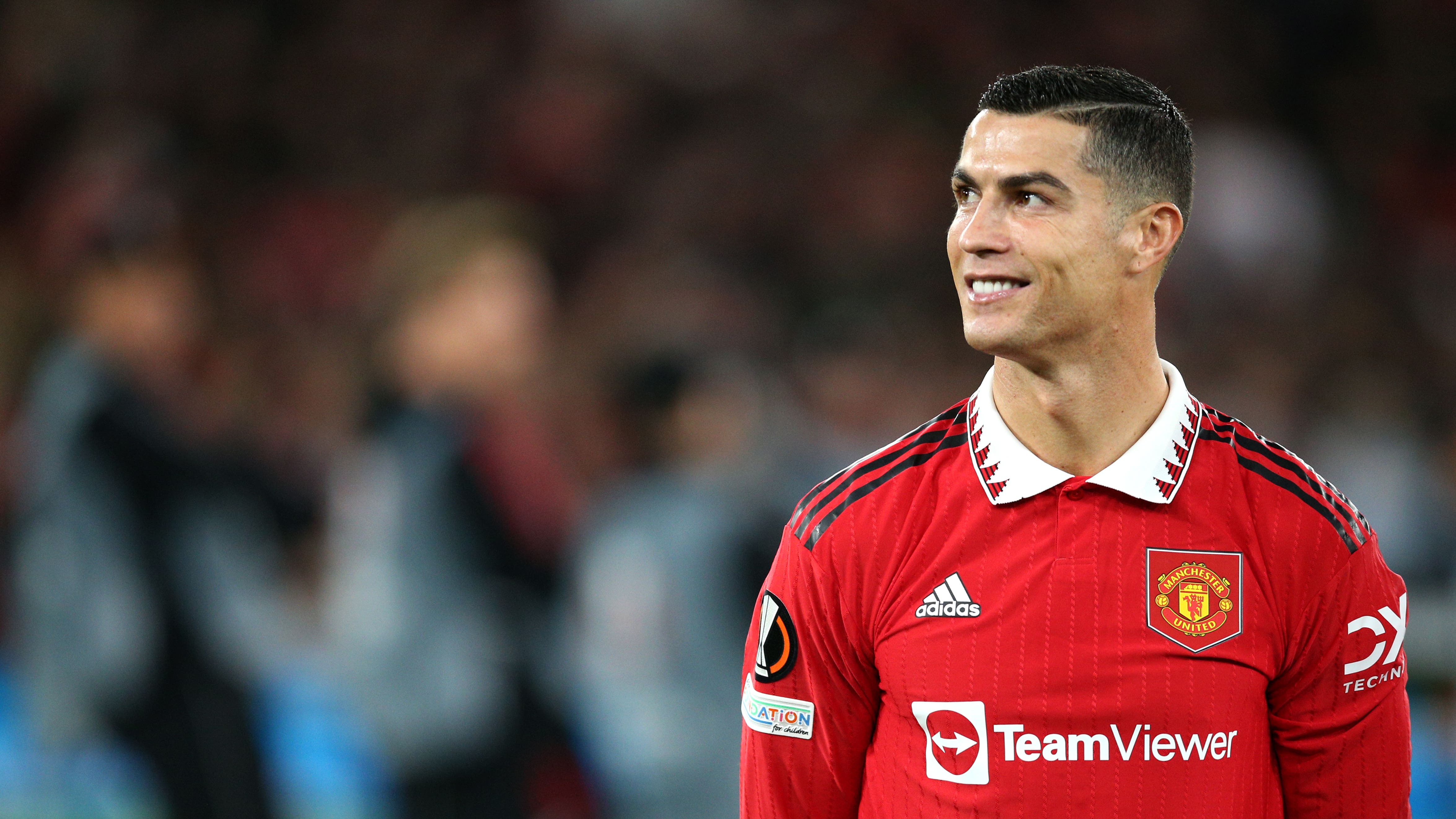 Football rumours: Chelsea touted as next destination for Cristiano Ronaldo

Manchester United are considering tearing up Cristiano Ronaldo‘s contract in January after the forward’s interview with Piers Morgan, reports the Telegraph. And the Express says the 37-year-old could end up at Chelsea.

The Sun says the Red Devils and Arsenal are monitoring the progress of Shakhtar Donetsk winger Mykhaylo Mudryk. The 21-year-old Ukraine international impressed in the Champions League with three goals in the group stages. The paper adds that United boss Erik ten Hag has been keen on the forward since the Dutchman was in the dugout at Ajax.

The Express, which cites Spanish outlet Mundo Deportivo, says Liverpool want to sign Las Palmas attacking midfielder Alberto Moleiro. But the Reds may face competition for the 19-year-old from Barcelona and Manchester City.

Marcus Thuram: Tottenham have sent scouts to check out the France and Borussia Monchengladbach forward, 25, according to 90min.