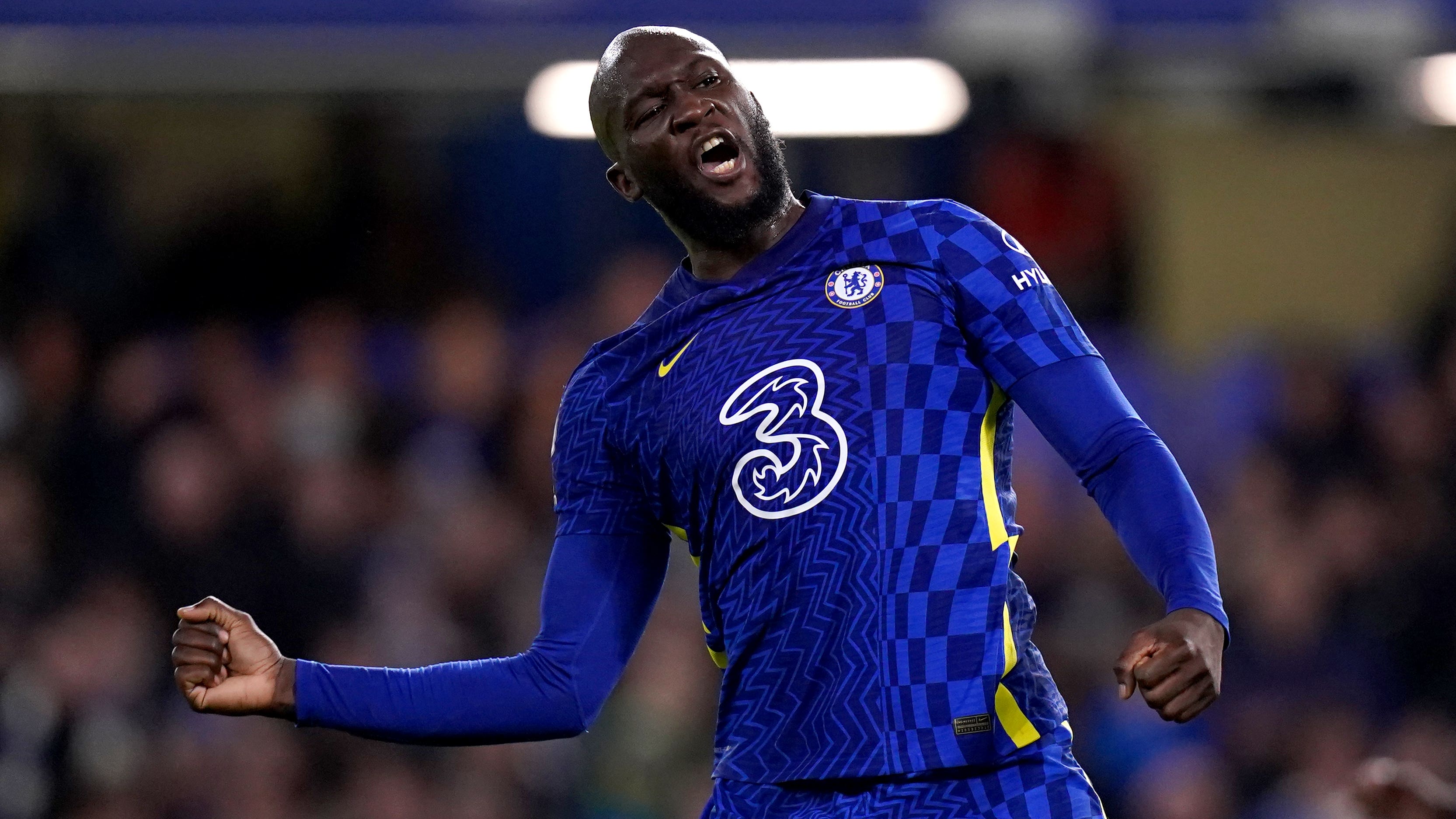 By By PA Sport StaffNovember 21, 2022No Comments

Chelsea are worried about the value of 29-year-old striker Romelu Lukaku as injury looks set to limit his game time at the World Cup, according to the Evening Standard. The Blues are looking to sell the Belgium international after his loan at Inter Milan is up at the end of the season.

Manchester United are almost ready to hand 18-year-old forward Alejandro Garnacho a 900 per cent pay rise in a new contract, according to the Daily Star. Garnacho has scored twice for the Red Devils in his last four games and currently earns £5,000 a week.

The Mirror reports Liverpool wanted to sell 29-year-old midfielder Alex Oxlade-Chamberlain last season but could not find a deal, with an exit now rumoured to be on the cards in the summer.

Raphael Guerreiro: German publication Bild reports Borussia Dortmund will not sell the 28-year-old West Ham and Leeds target until at least the end of the season.