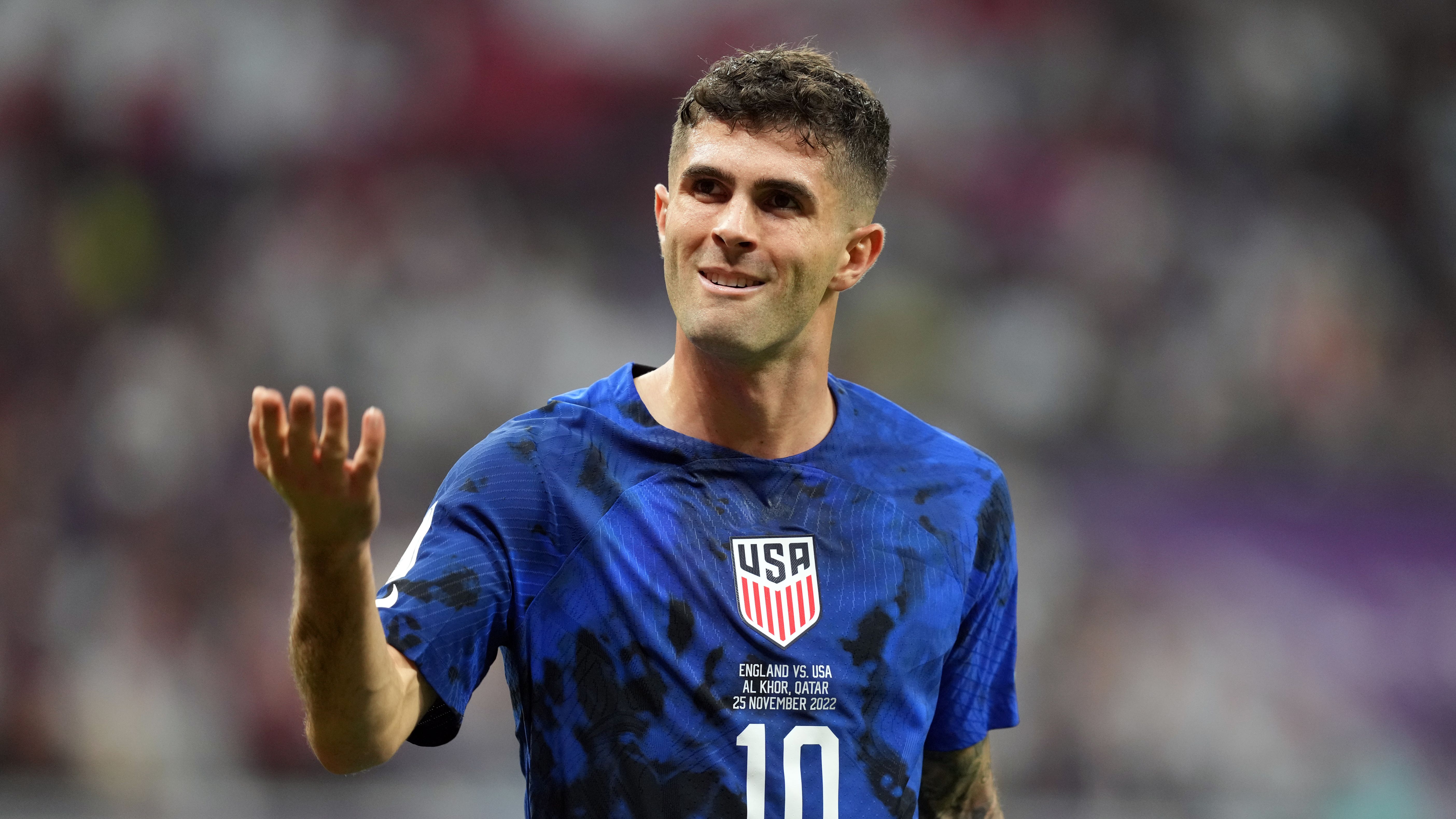 Christian Pulisic’s performances in the World Cup have reportedly put a host of clubs, including the likes of Manchester United, Arsenal and Borussia Dortmund, on alert for a potential transfer swoop for the Chelsea winger. However,  any move seems would have to be permanent with the Blues unlikely to accept a loan offer for the United States star, 24, in the January transfer window, according to the Daily Mail.

Staying at the World Cup, and The Times reports that England manager Gareth Southgate is set to recall midfielder Jordan Henderson and defender Kyle Walker to the starting line-up for Tuesday’s final group game against Wales. Henderson has not started a game for England since March while Walker has missed the first two group matches while he recovers from a groin injury.

Elsewhere, Manchester United are open to recalling certain players on loan in the January transfer window, the Manchester Evening News writes. Right-back Ethan Laird, 21, midfielder Hannibal Mejbri, 19, and winger Amad Diallo, 20, are on loan to Championship clubs and United have a recall option with each player.

And the Sunderland Echo says several Championship clubs were interested in a loan deal for Aston Villa striker Cameron Archer during the summer but the 20-year-old remained at Villa Park. According to the outlet he has since changed his mind and is now hoping for a loan move – with Sunderland, Middlesbrough and West Brom among the clubs linked with the forward.

Caglar Soyuncu: The Italian outlet Calciomercato reports that Roma are considering making a move for the 26-year-old Leicester and Turkey defender in January.