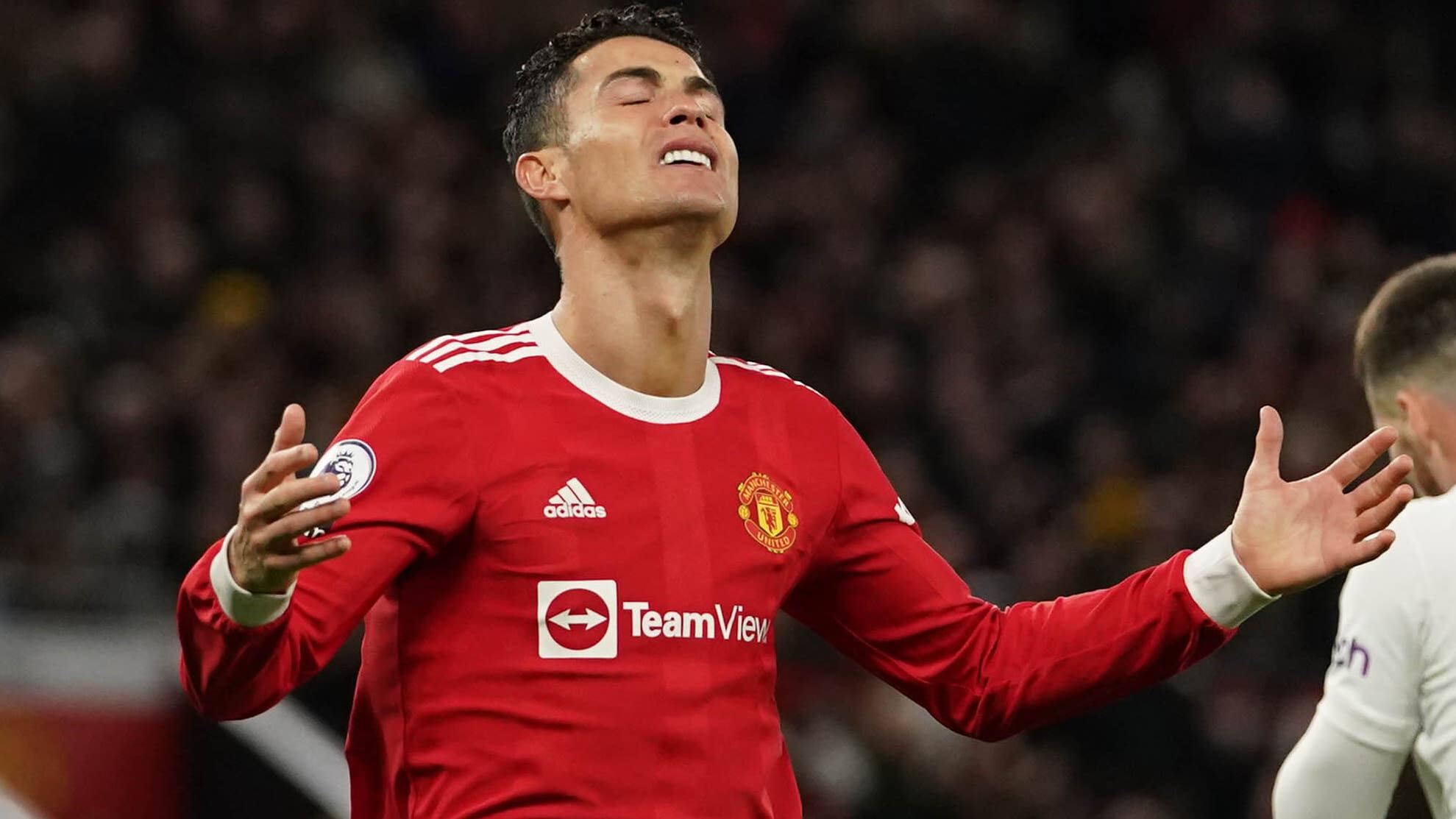 Cristiano Ronaldo and his reported battle with Manchester United continues to be the subject of speculation, with the Daily Mail writing he has asked to be released from the final year of his £360,000-a-week contract after talks with the club failed. The paper says the 37-year-old wants to be relinquished from his contract in order to be free to join a Champions League side. The Red Devils, however, are refusing to sell the Portugal superstar and reportedly claim they have received no offers for him.

The same paper says Nottingham Forest have placed Real Betis’ William Carvalho at the top of their list as they hunt for another midfielder. The 30-year-old Portugal international ‘s Betis contract is due to expire next summer after playing for the LaLiga side for four seasons.

Elsewhere, the tug of war between Barcelona and Chelsea over Sevilla centre-back Jules Kounde continues, with The Guardian reporting that Barca are ahead in the race after agreeing to a 50m euros (£41m) fee. The Blues had thought they had triumphed in the contest for the 23-year-old France defender before they were gazumped by the Spanish giant.

And the Daily Mirror reports via Cadena Ser that Barca midfielder Frenkie de Jong has told his teammates he has no plans to leave the club this summer despite Manchester United’s pursuit of him. The 25-year-old is thought to have snubbed his former manager Erik ten Hag’s bid to bring him to Old Trafford in a deal worth £63million plus add-ons.

Alex Grimaldo: The Spanish outlet Marca says Benfica have set a price of 20m euros (£16) for the 26-year-old Spain left-back amid interest from Manchester City.