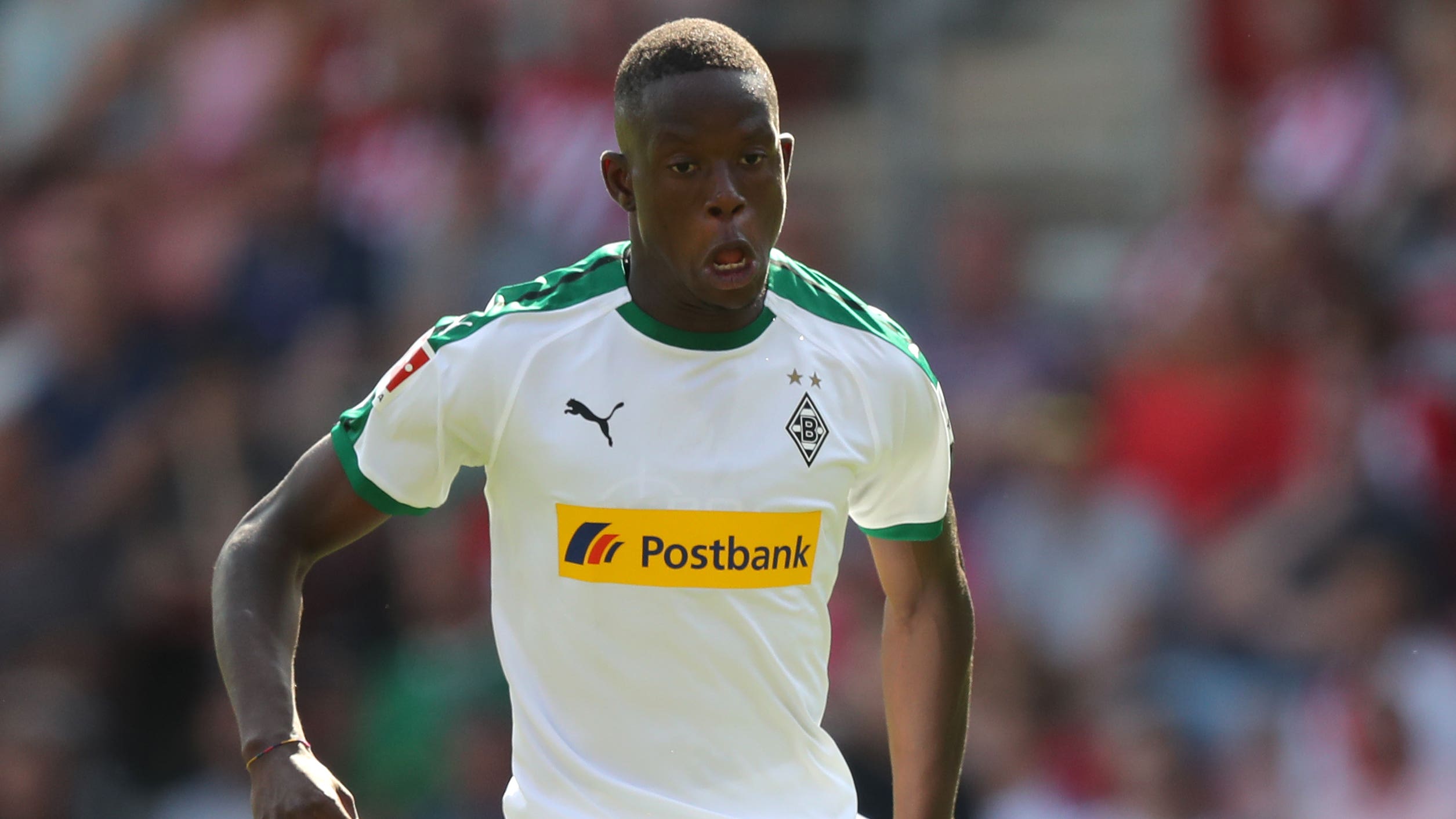 Denis Zakaria is reportedly headed for crunch talks with Chelsea management over his future at Stamford Bridge. The Sun, citing reporter Fabrizio Romano, says the 25-year-old has fallen way down the list of manager Graham Potter’s midfield options. Zakaria joined Chelsea in the summer on a loan deal from Juventus, but has not seen a minute of play for the Blues.

The Liverpool Echo, via Calciomercato, reports the Reds are readying another attempt to sign Rennes forward Jeremy Doku. The 20-year-old previously turned down a move to Anfield when he was 16, but it is believed Liverpool bosses have been keeping a close eye on him ever since.

Roma’s Lorenzo Pellegrini is shaping up as a contingency plan for Chelsea if Mason Mount elects to leave the club, according to The Telegraph. Mount, 23, has one full season left on his contract at Stamford Bridge, but extension talks are expected to take some time, with Pellegrini marked as a potential replacement if those talks fail.

The paper also says Villarreal’s Yeremy Pino is viewed as another potential option to replace Mount, though the 19-year-old is expected to cost upwards of £40 million.