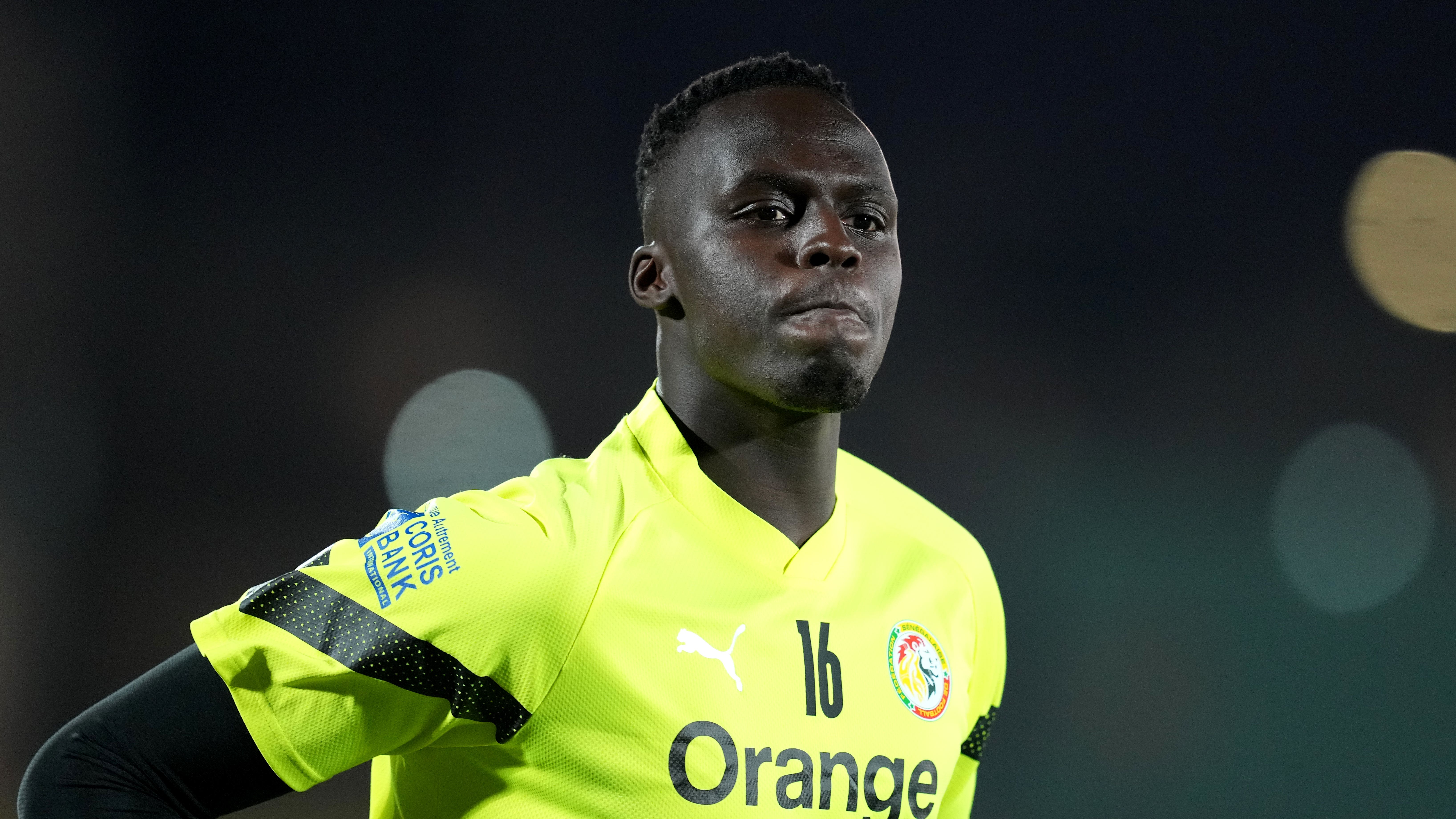 The Sun reports 30-year-old Chelsea goalkeeper Edouard Mendy has snubbed a new six-year contract, claiming the club are not showing him enough “respect” over wages. The paper reports Mendy, 30, earns around £100,000 a week and wants parity with his Blues rival Kepa Arrizabalaga whose salary is reportedly twice that amount.

Meanwhile, the Evening Standard reports Mikel Arteta is yet to decide whether or not to let 31-year-old Cedric Soares leave in January. Soares is reportedly being chased by Fulham and Bayer Leverkusen.

Jude Bellingham: The 19-year-old Borussia Dortmund midfielder is more interested in Real Madrid than Liverpool, Manchester City or United, according to Spanish publication AS.