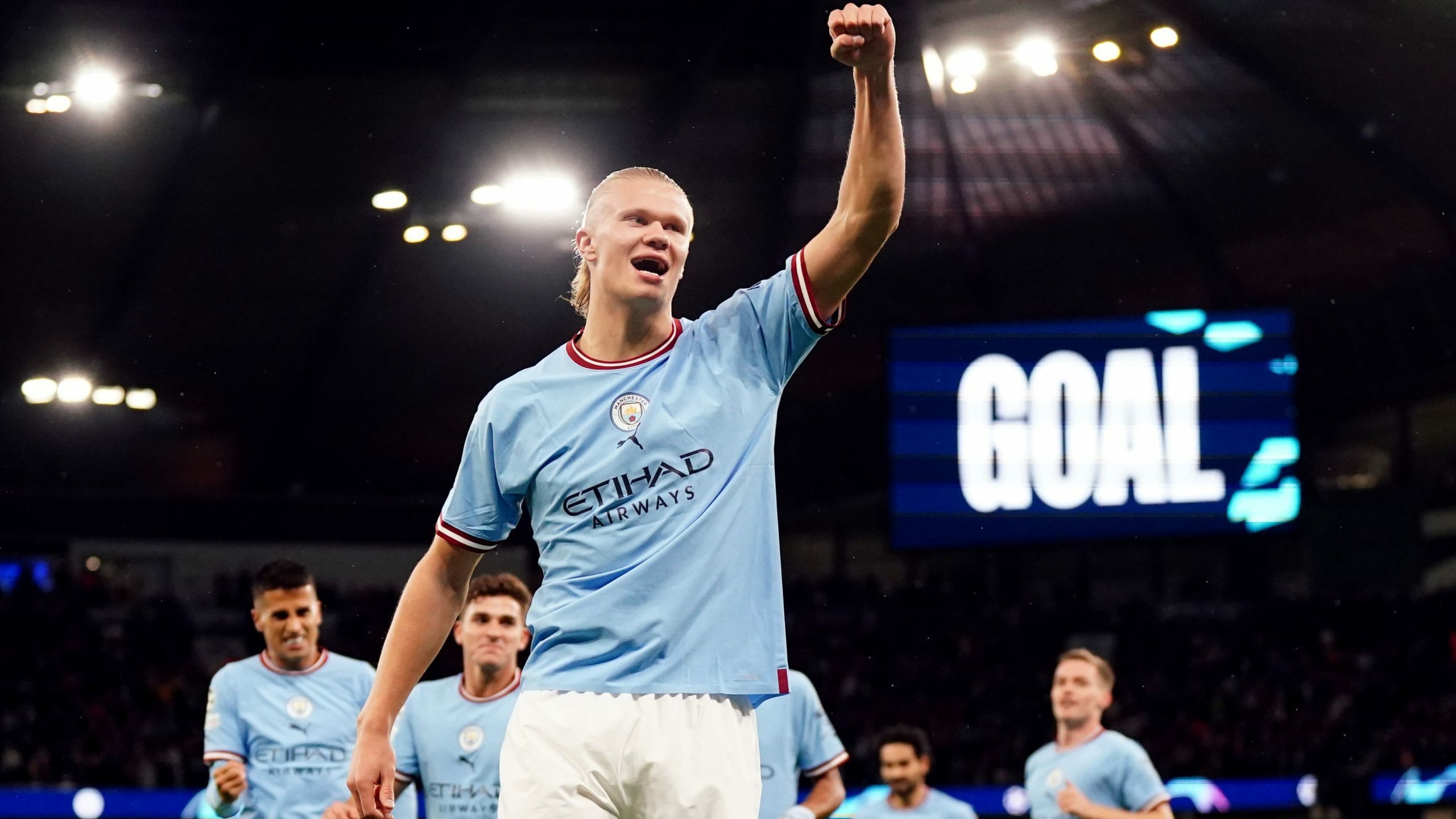 Erling Haaland is the highest paid player in the Premier League, according to a report in the Mail. The 22-year-old striker has taken the league by storm since joining Manchester City in the summer and is reportedly on a basic salary similar to other top players. But the paper reports his bonus clauses see his weekly wage surge beyond £850,000.

The Mirror reports on speculation that Manchester United will bid for Borussia Dortmund’s 19-year-old midfielder Jude Bellingham. Bellingham is also said to be a target for Real Madrid and Liverpool, but former United player Rio Ferdinand has urged his old club to make the move.

Managerless Wolves could hold talks with Julen Lopetegui this weekend, according to Sky Sports. The former Spain boss was sacked by Sevilla on Wednesday night and is reportedly wanted by the Molineux club to replace Bruno Lage.

N’Golo Kante: French publication Footmercato reports the 31-year-old Chelsea midfielder believes his side will not offer him an extension next summer.