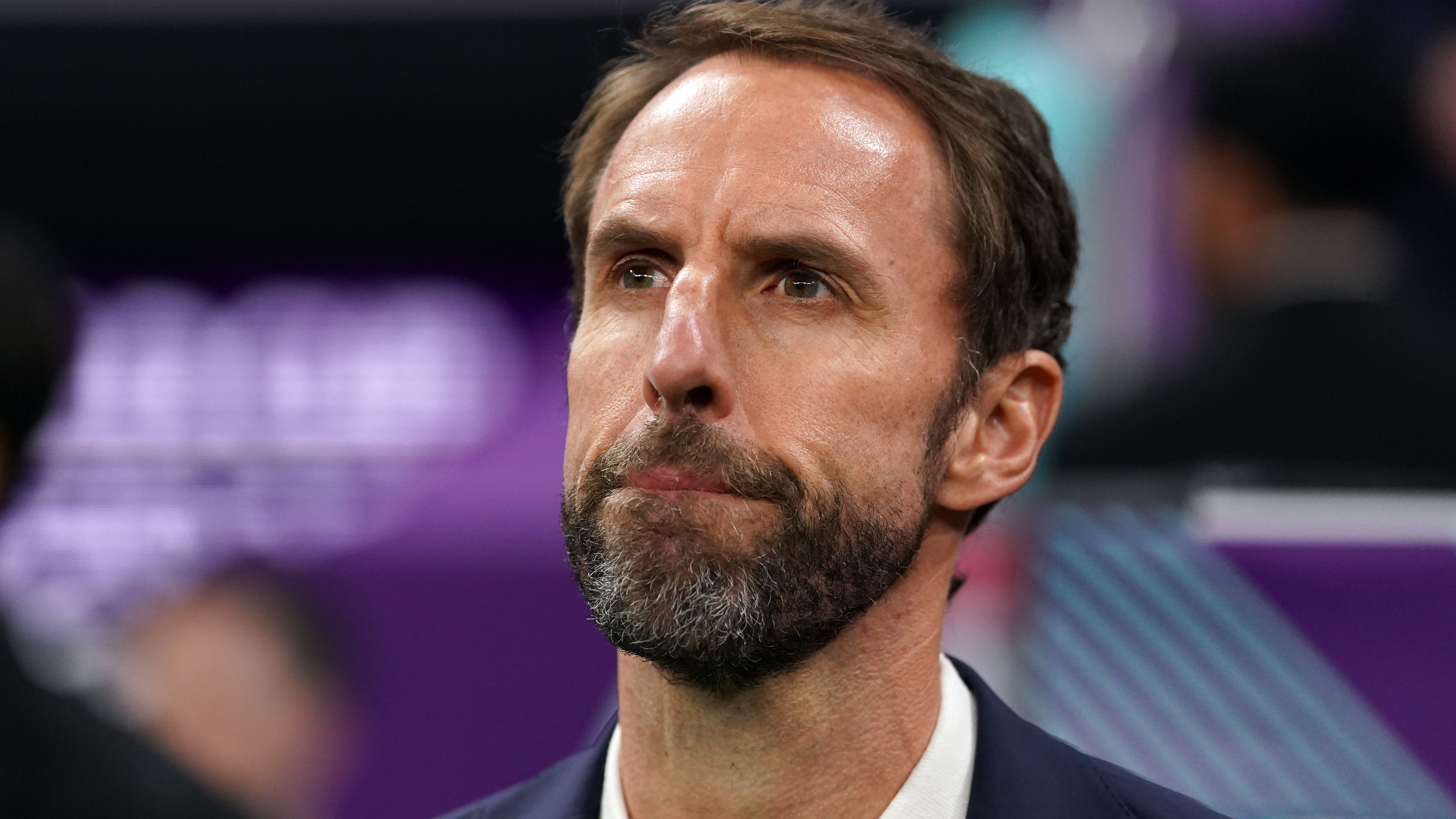 The Football Association will consider foreign candidates to replace Gareth Southgate if the England manager decides to stand down from his post, the Daily Telegraph reports.

The paper adds that former Tottenham manager Mauricio Pochettino and ex-Chelsea head coach Thomas Tuchel are among those open to the prospect of succeeding Southgate, who said he needed time to consider his future as England head coach after the World Cup quarter-final exit against France.

Staying on the topic of who will replace the England boss, the Daily Star speculates FA bosses are considering Leicester City manager Brendan Rodgers. The 49-year-old has a good track record when it comes to working with young talent and came close to winning the title with Liverpool back in 2014.

Elsewhere, The Sun says Arsenal are refusing to rule out bringing in Shakhtar Donetsk winger Mykhalo Mudryk, 21, as forward cover while the injured Gabriel Jesus is out of action. The Gunners were given a fresh warning over the Ukrainian star’s price tag though after they were told they will have to match the £100million Manchester City paid for Jack Grealish to land the 21-year-old.

And the Daily Mirror reports Leicester are braced for the Gunners to make a final attempt to snap up Youri Tielemans next month before he becomes a free agent. Arsenal are long-term admirers of the Foxes’ Belgian international midfielder, but have never elected to make a concerted push to take the 25-year-old to north London. However, that could change as Tielemans is out of contract in the summer.

Joao Felix: The Spanish outlet Marca reports that Arsenal have become favourites to sign the 23-year-old Portugal forward from Atletico Madrid in January, ahead of Paris St-Germain, Manchester United and Aston Villa.

Enzo Fernandez: La Capital says Liverpool have an agreement in principle with Benfica to sign the 21-year-old Argentina midfielder.