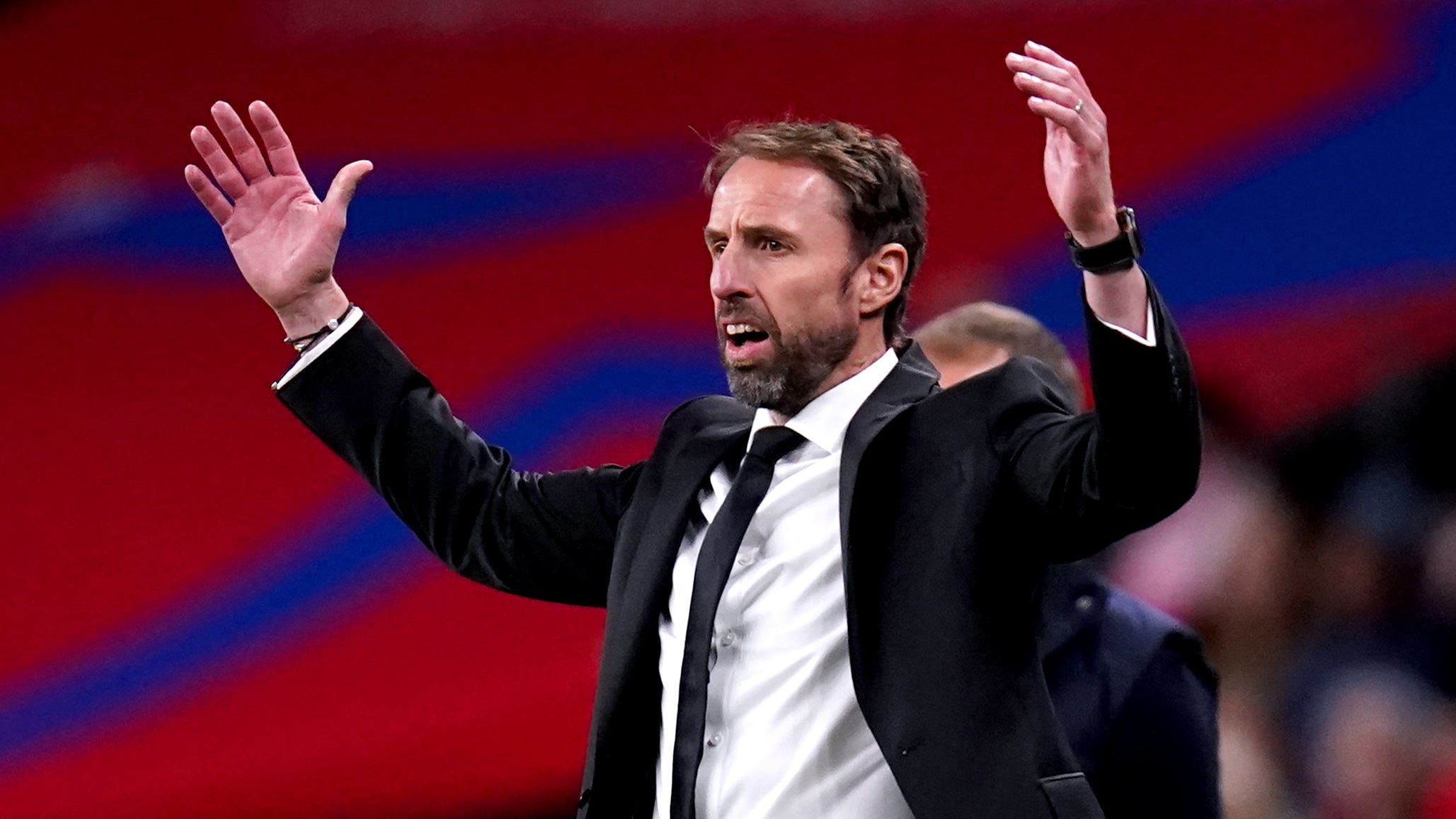 The Sun reports that England manager Gareth Southgate is in line for a £4million bonus if he can lead the Three Lions to World Cup glory. It is almost three times as much as the £1.5million the 52-year-old was offered to win the 2018 World Cup.

The same paper says Chelsea have suffered a blow in their attempts to add former Liverpool transfer chief Michael Edwards to their staff. The 43-year-old reportedly wants time to consider his options.

Elsewhere, the Daily Mail writes Paris St Germain forward Kylian Mbappe has denied reports suggesting he has asked to leave the Ligue 1 club in January. It comes amid reports of a relationship breakdown between the 23-year-old and his team-mates as well as club executives.

And according to the Daily Express, Juventus defender Leonardo Bonucci has reportedly “asked to be sold” in the January transfer window following his underwhelming start to the campaign. The 35-year-old wants to leave due to his “broken” relationship with manager Massimiliano Allegri.

Sadio Mane: Sky Sports report that Liverpool defender Virgil Van Dijk has said the 30-year-old Senegal forward’s departure to Bayern Munich is not to blame for their poor start to the Premier League season.