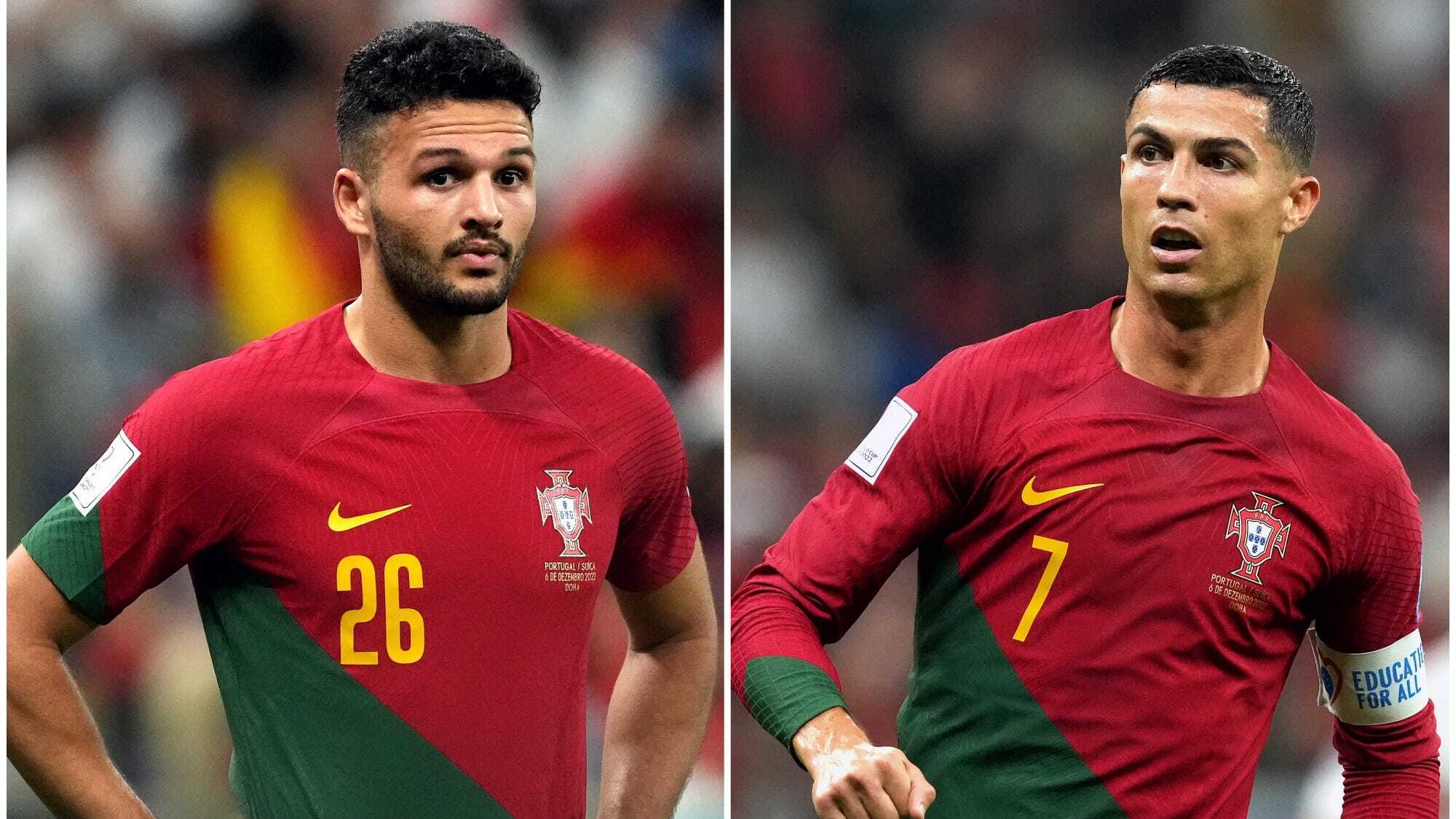 Benfica striker Goncalo Ramos could be set to replace Cristiano Ronaldo once again, with Manchester United reportedly interested in signing the 21-year-old, according to the Daily Mail and ESPN. United are said to be keen on making an enquiry about the availability of Ramos during the January transfer window. It would be second time Ramos has replaced former United star Ronaldo, having stepped in for the 37-year-old during the knockout phase of the World Cup.

The Sun adds that Erik Ten Hag has been promised “massive funds” to rebuild United, despite the Glazers’ plans to sell the club. In addition to Ramos, the other World Cup stars the head coach is reportedly hoping to target include PSV Eindhoven’s £60million-rated forward Cody Gakpo, 23, and Chelsea attacker Christian Pulisic, 24.

Elsewhere, The Times says Chelsea are facing competition from Old Trafford and Liverpool for Borussia Dortmund striker Youssoufa Moukoko. However, they will have to convince the 18-year-old he will not be left on the bench, the paper adds.

And Tottenham are among a clutch of teams considering a move for Brighton and Argentina midfielder Alexis Mac Allister, according to the Daily Mirror. The 23-year-old caught the eye for the Seagulls in the first half of the Premier League campaign as his impressive form earned him a spot in his country’s squad for the World Cup.

Christopher Nkunku: Fabrizio Romano reports via CaughtOffside that Chelsea are not looking to bring forward their plans to sign the 25-year-old France striker from RB Leipzig in the summer, despite the season-ending injury suffered by their Albania striker Armando Broja, 21.