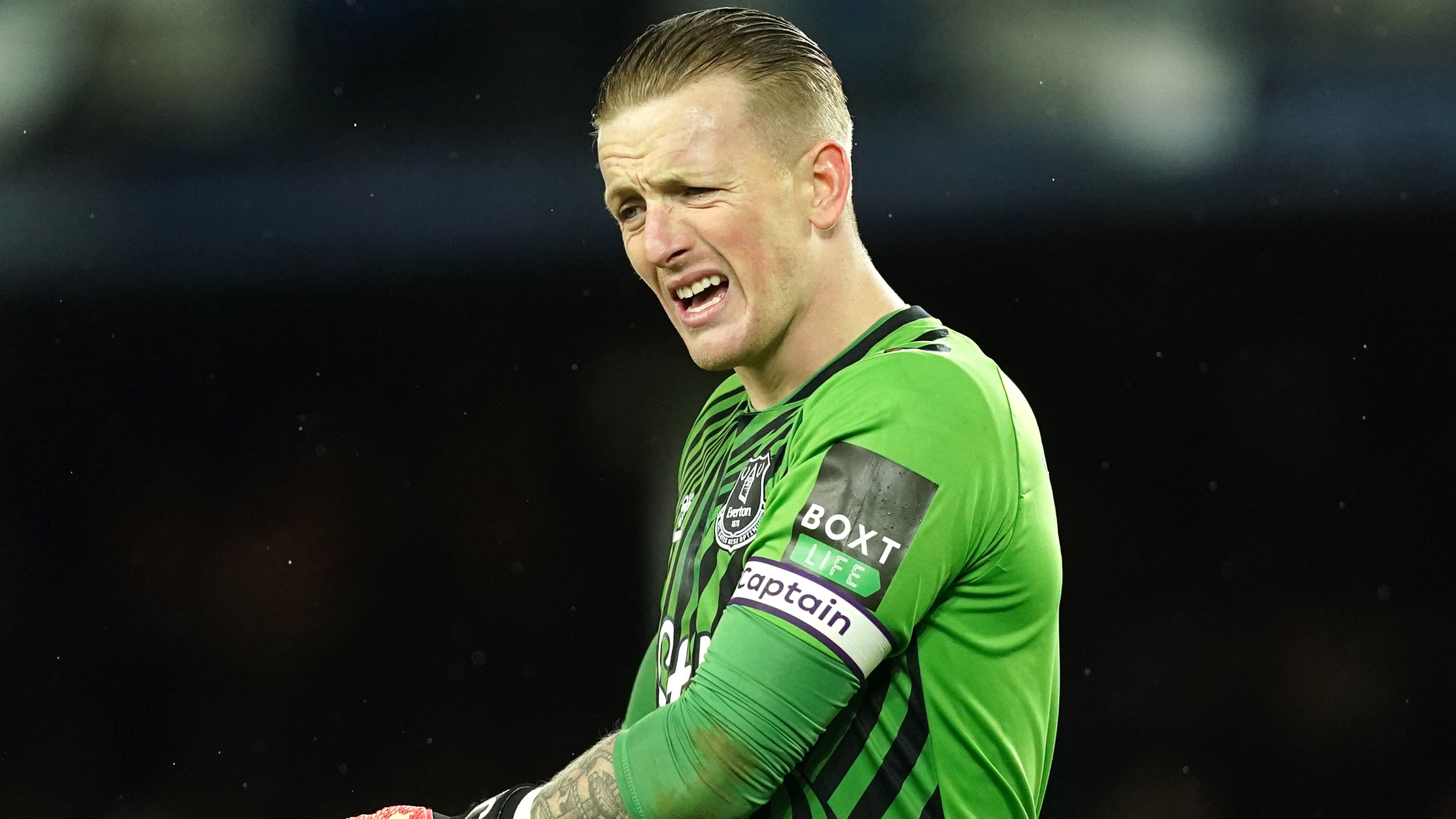 England goalkeeper Jordan Pickford‘s Everton future is in doubt, according to the Daily Mail, with the club yet to sign off on the new five-year contract he agreed before the World Cup. Word of the delay has reportedly alerted Manchester United, Tottenham and Chelsea to take an interest in the 28-year-old.

The Evening Standard reports that Arsenal’s opening offer for Shakhtar Donetsk winger Mykhaylo Mudryk has been rejected but a new bid is being prepared for the sought-after 21-year-old. The paper puts the opening offer in the region of £55million.

Newcastle United could try to sign Chelsea midfielder Jorginho in the summer when the 31-year-old is out of contract. The Blues are thought to be keen on Benfica and Argentina midfielder Enzo Fernandez, 21, the Mail says.

And The Daily Telegraph writes that Manchester United are focusing on a loan signing to add to their attack in January after going over their budget during the summer when they spent in excess of £200m. The paper adds that loan terms could put the club off Atletico Madrid forward Joao Felix, 23.

Alphonso Davies: Spanish outlet AS reports Real Madrid are planning to make a move for the 22-year-old Bayern Munich and Canada full-back.

Jonathan David: La Voic du Nord reports via Metro that the Lille forward has been linked with Chelsea and Manchester United and the 22-year-old Canada international has said “every player would want to play” in the Premier League “some day”.