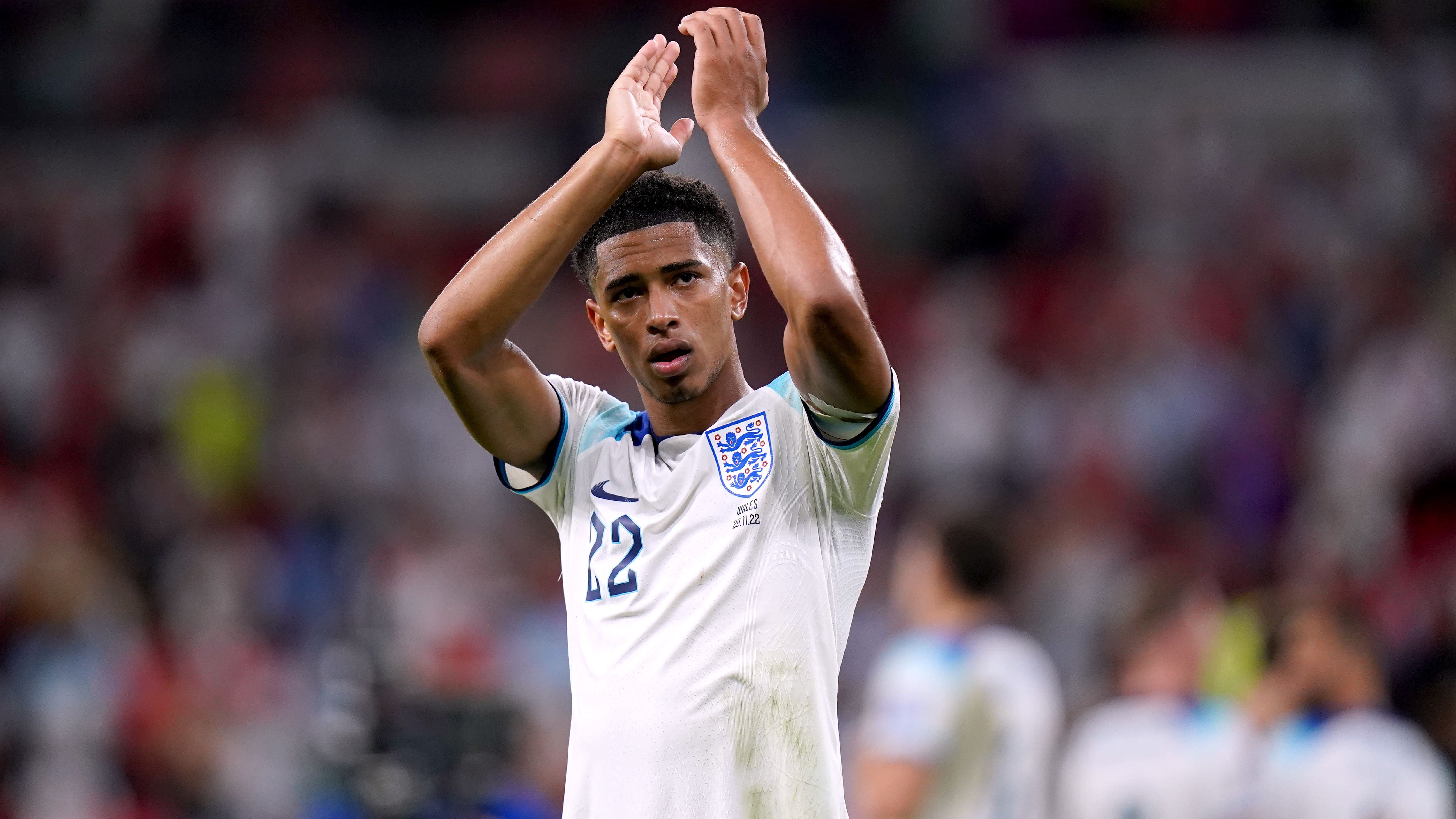 Manchester United could make a pitch to sign England midfielder Jude Bellingham and have not closed the door on Dutchman Frenkie de Jong, according to the Manchester Evening News. A move to sign De Jong from Barcelona in the summer fell through.

The MEN also reports that West Ham are interested in signing Manchester United right-back Aaron Wan-Bissaka on loan in the January transfer window. The 25-year-old has played only four minutes of football for United this season.

Chelsea are looking to beat both Real Madrid and Manchester City to the signing of RB Leipzig defender Josko Gvardiol by launching a £45million move next month, The Sun writes. The 20-year-old starred for Croatia at the World Cup in Qatar.

Moises Caicedo: Sky Sports reports the 21-year-old Brighton midfielder is being monitored by Chelsea and Liverpool.