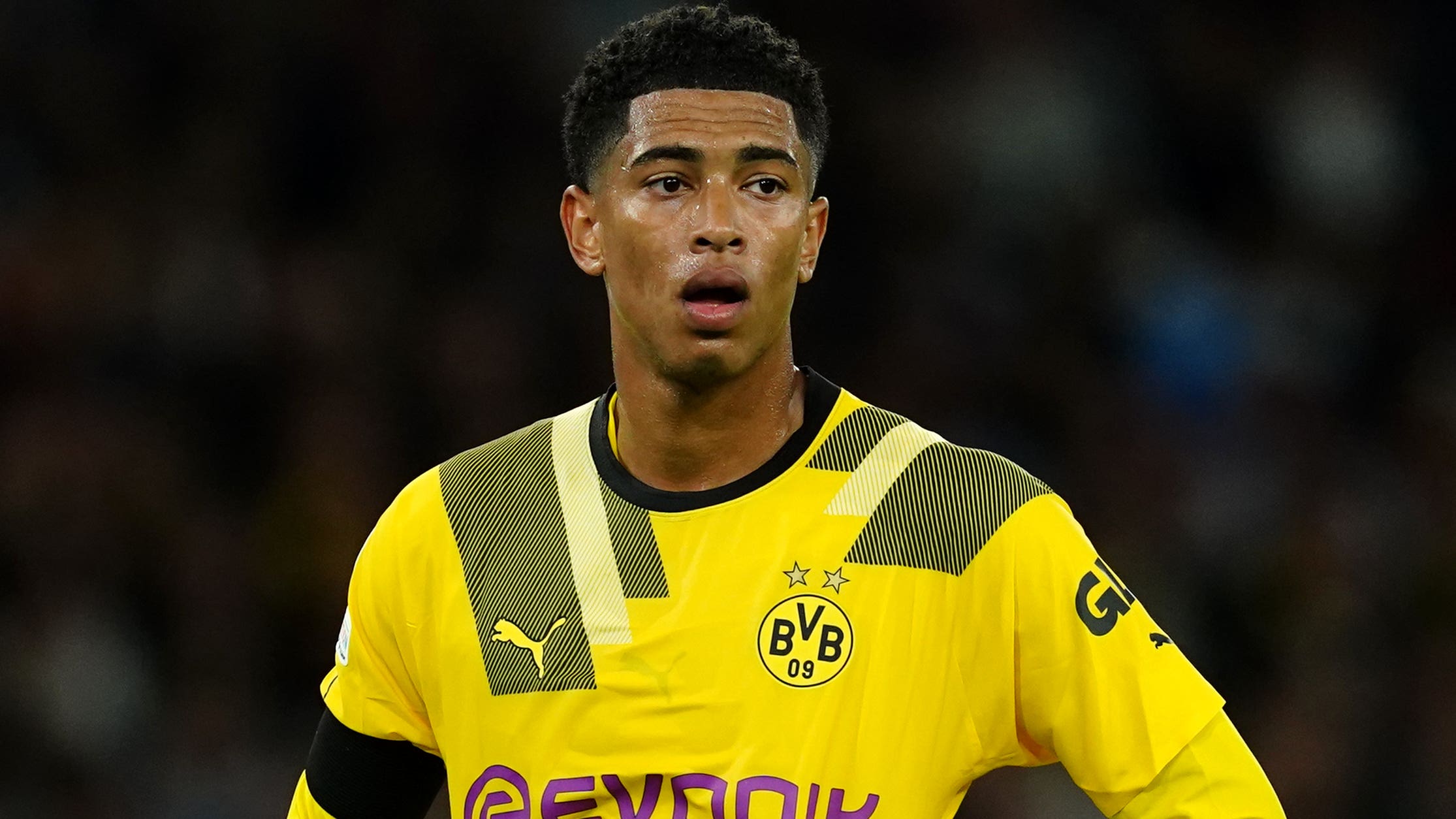 Borussia Dortmund and England midfielder Jude Bellingham has emerged as a top target for Chelsea, according to the Evening Standard. The 19-year-old is the subject of huge interest from a host of top European clubs, including Liverpool, Manchester City, Manchester United and Real Madrid.

The Daily Mail reports that Blues bosses also have West Ham skipper Declan Rice in their sights. The 23-year-old midfielder had a difficult start to the season and recently said he had played an “obscene amount of games” over the last year, but according to his current boss David Moyes, he has since recaptured the form that made him an England lynchpin.

Elsewhere, the Guardian writes that Erik ten Hag is delaying contract decisions for goalkeeper David de Gea, 31, and forward Marcus Rashford, 24, while denying speculation the players’ futures being unresolved was a strategic decision to motivate them. Both of their contacts are due for expiry in June.

And PSV Eindhoven winger Cody Gakpo has said that he was targeted by the Red Devils during the summer before the move ultimately fell through, The Times says. The 23-year-old also said that prior to his decision to remain with the Eredivisie club, he was approached by Leeds and Southampton.

Victor Osimhen: 90 min says Chelsea are looking at signing Napoli’s 23-year-old striker. He is reportedly becoming a favourite as they consider multiple options.

Endrick: FourFourTwo reports Arsenal could rival Barcelona and Real Madrid in the race to sign the 16-year-old Palmeiras striker who has been dubbed “the next Pele”.