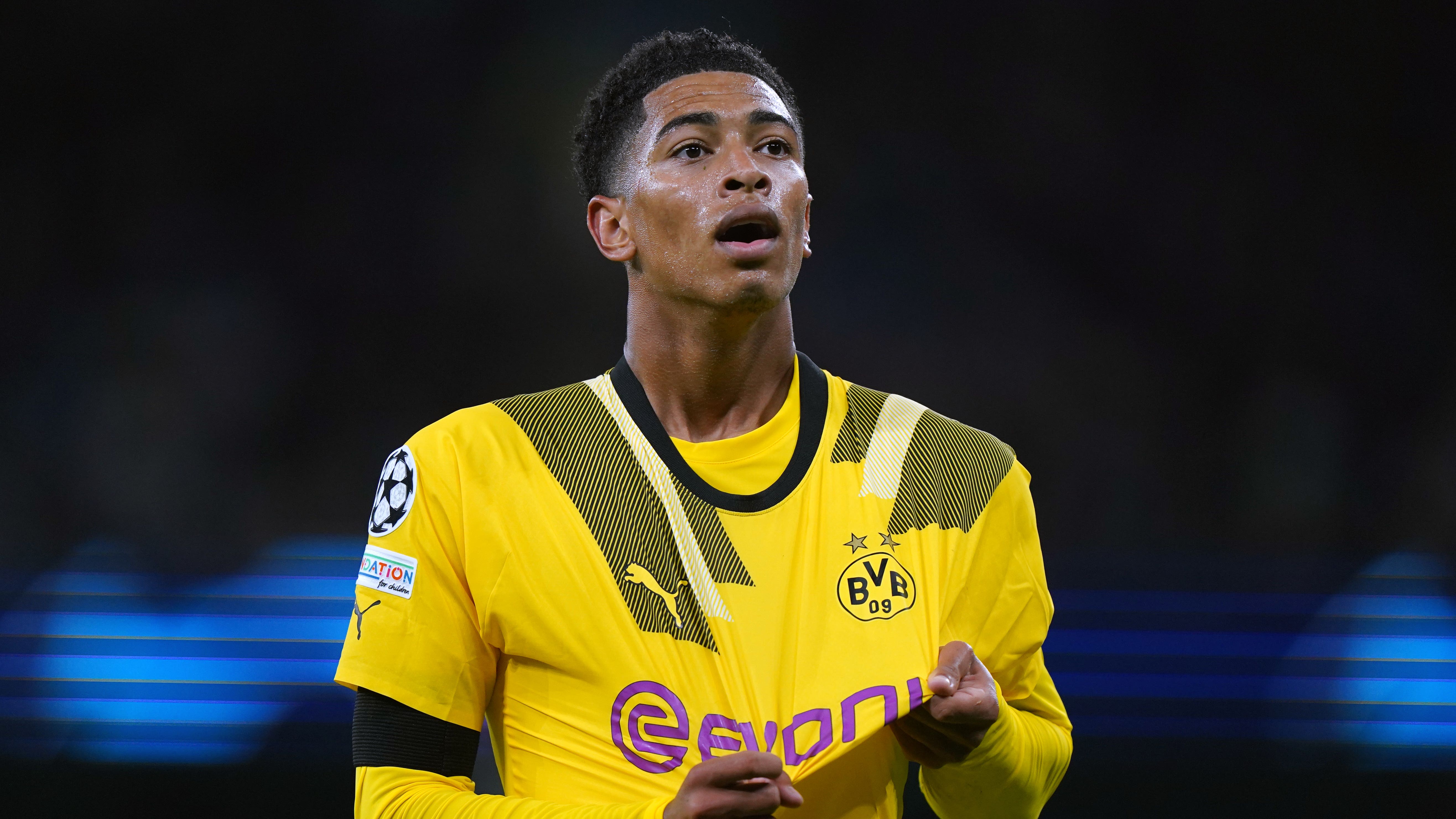 Sought-after midfielder Jude Bellingham will reportedly “sit down” with Borussia Dortmund in January to discuss his future after being heavily linked with a move away from Germany. According to the Liverpool Echo the 19-year-old is a target for Liverpool, with Jurgen Klopp making it clear to owners FSG he wants the young star as part of his squad. However, Goal has added that the England international is set to snub the Reds in favour of a move to Real Madrid.

Elsewhere, Corriere dello Sport reports via the Daily Express Arsenal are in pole position to sign Lazio and Serbia midfielder Sergej Milinkovic-Savic. It is understood the 27-year-old is now willing to make the move to the Gunners following their fine start to the season.

Bournemouth have joined Leicester in expressing interest in Atalanta winger Jeremie Boga who is available on loan, the Daily Mail says. Leicester failed with a bid to sign the 25-year-old former Chelsea prospect last summer and have other options.

The same outlet reports that Newcastle midfielder Jonjo Shelvey needs to start two more matches to earn a one-year contract extension. However, the 30-year-old is sidelined for up to eight weeks with a calf injury and has six months left on his current deal.

Josip Juranovic: Sky Sports says Chelsea are interested in the 27-year-old Celtic and Croatia defender as a replacement for injured 23-year-old Reece James.