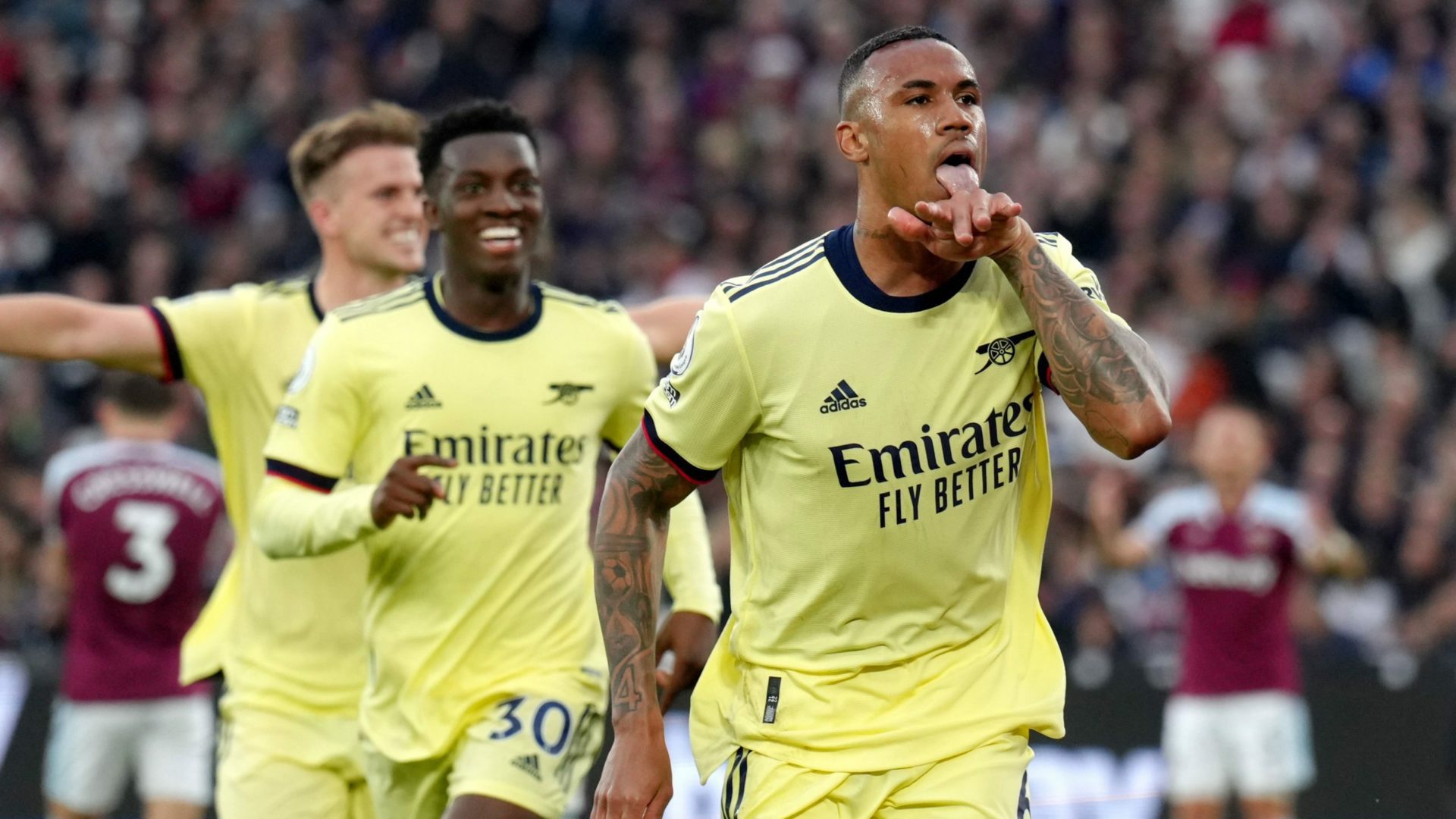 Juventus have approached Arsenal about the possibility of signing defender Gabriel, according to The Independent. The 24-year-old has come to the side’s attention as their hopes of signing Kalidou Koulibaly or retaining Matthijs de Ligt virtually ended.

Newcastle have abandoned pursuit of two of their top transfer targets and are drawing up a new list due to disillusionment with quoted fees and wage demands, according to the Telegraph. The paper reports that the club’s hopes of signing 22-year-old Alexander Isak and 23-year-old Moussa Diaby from Real Sociedad and Bayer Leverkusen respectively have been dropped for a focus on younger and less established players.

The Times reports Tottenham are set to complete their signing of 21-year-old Middlesbrough player Djed Spence for £12million. Antonio Conte had been keen on Spence’s flexibility as a defender.

And Chelsea have suffered a blow in their pursuit of AC Milan forward Rafael Leao, according to the Daily Mail. Milan are expected to offer the 23-year-old a new long-term contract and are reluctant to sell him for anything under £127m.

Calvin Bassey: Ajax have made an offer for the 22-year-old Rangers defender, according to the Daily Mail.