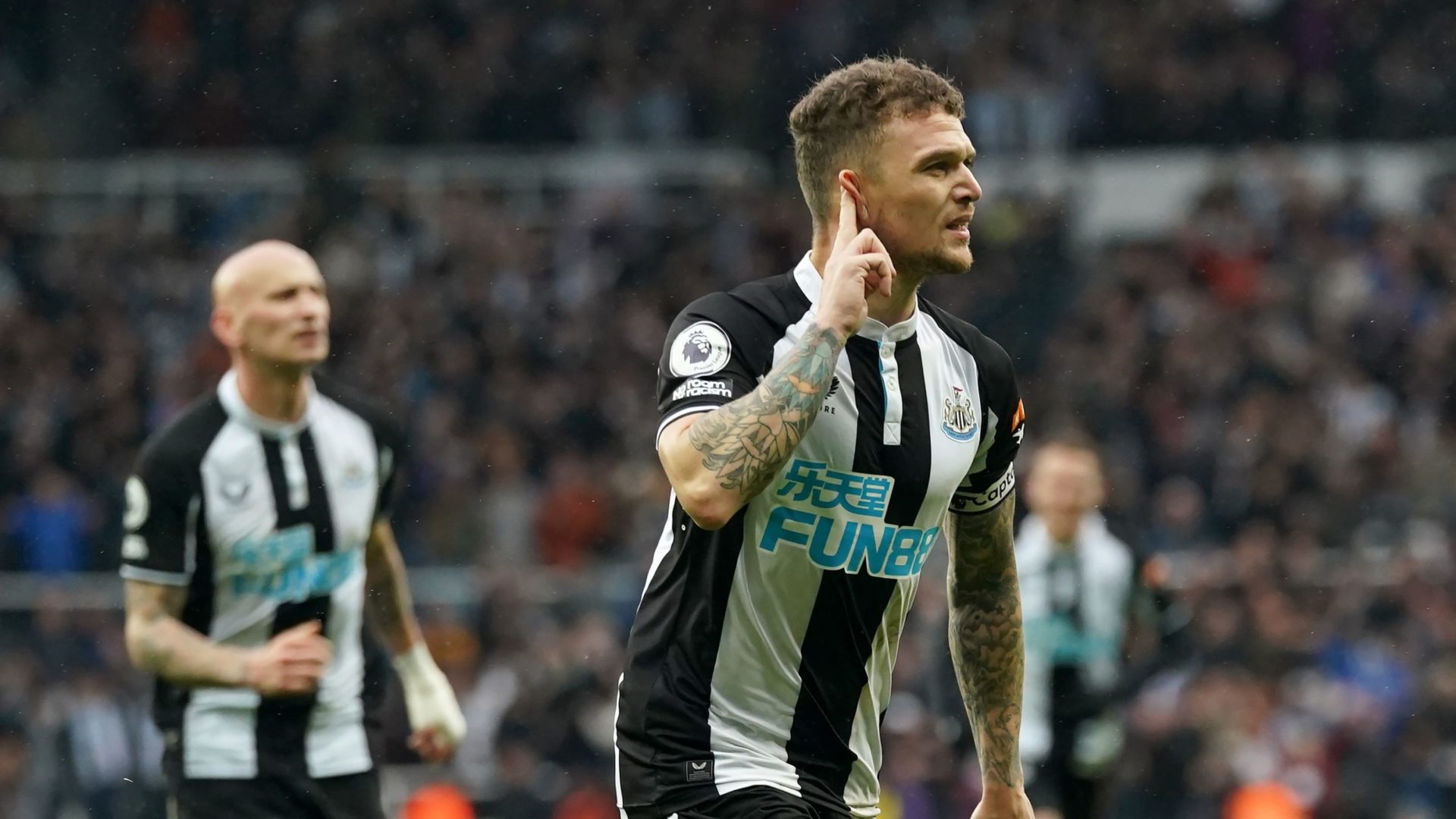 Newcastle right-back Kieran Trippier has revealed how close he came to signing with Manchester United before opting for his current club, the Daily Mirror reports. The 31-year-old said he was under no pressure to leave Atletico Madrid when the Old Trafford giants showed interest in him.

Elsewhere, Burnley have made an offer for Scotland centre-back Jack Hendry at Bruges. The Daily Mail writes that Clarets boss Vincent Kompany is keen to strengthen his squad after losing several players to top-flight sides since Burnley’s relegation to the Championship and hopes to lure the 27-year-old to Turf Moor. And The Sun says Chelsea star Cesar Azpilicueta has received assurances from Barcelona that they still intend to seal his transfer amid ongoing talks. There has been no official agreement between the Blues and Spanish giants, but Nou Camp boss Xavi is reportedly not backing down from signing the 32-year-old right-back.

Filip Kostic: 90min writes West Ham are continuing talks with Eintracht Frankfurt over signing the 29-year-old Serbia international who can play as a left wing-back or left winger.