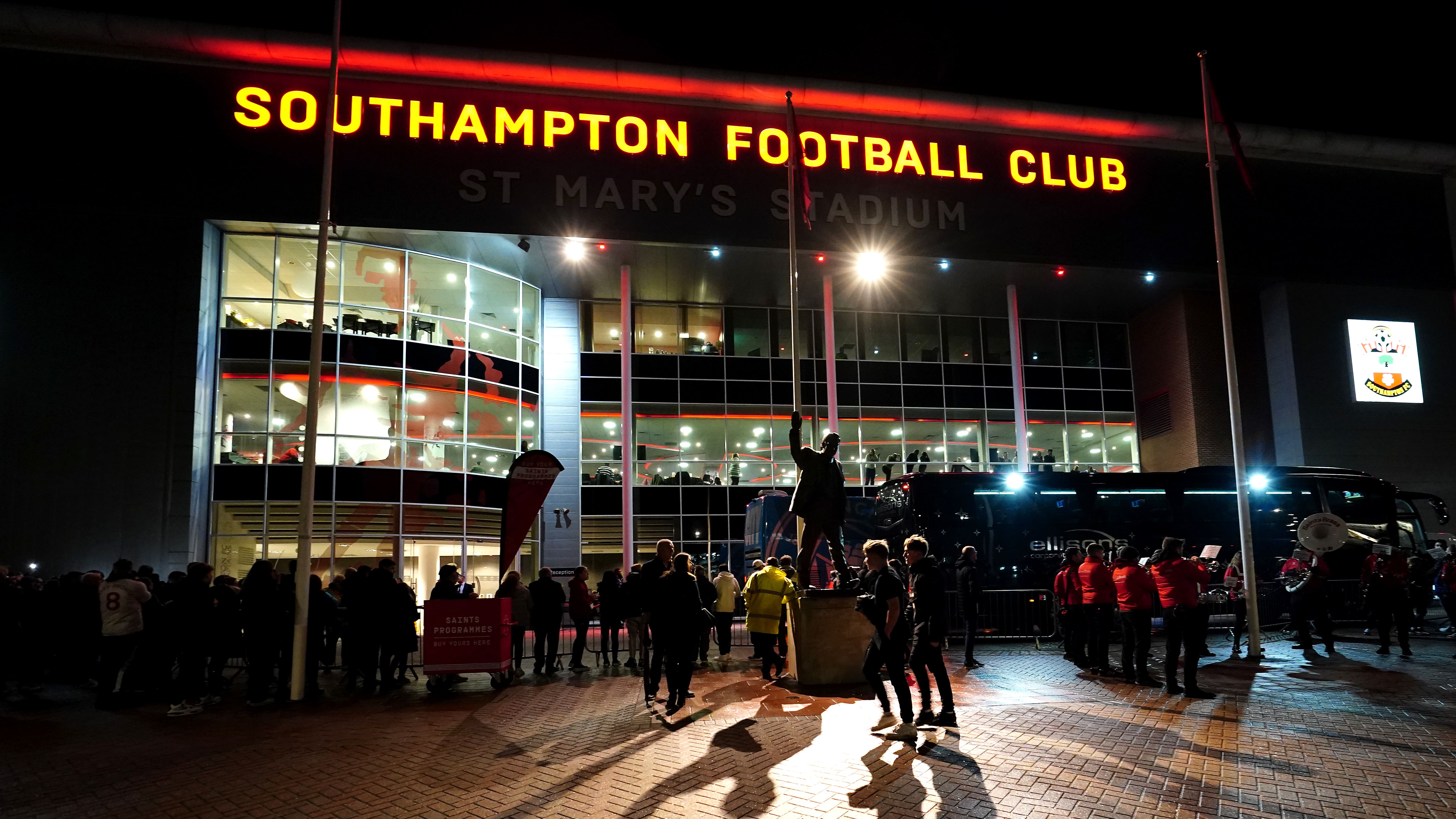 Manchester United are one of three Premier League clubs said to be vying for Southampton defender Kyle Walker-Peters this month, the Manchester Evening News reports via talkSPORT. The 25-year-old has been eyed as a potential replacement for Aaron Wan-Bissaka. Walker-Peters has reportedly stalled any attempts to negotiate a new deal at St Mary’s and could now be allowed to leave the club.

Elsewhere, The Daily Telegraph says Tottenham have chosen not to trigger the option on winger Lucas Moura’s contract to stay at the club beyond this season. The 30-year-old’s most recent new deal was announced until 2024 but it is understood the final season needed activation from Spurs’ end by December 31 and the option was not taken.

Just six months after his Premier League departure, the Daily Mail reports former Arsenal midfielder Matteo Guendouzi could be set for a return to English football. Aston Villa have made a bid for the 23-year-old and are thought to be in the lead in the charge for his signature.

And the Wolves are stepping up talks over a £10m deal to bring former Southampton and Fulham midfielder Mario Lemina back to the Premier League, The Sun says. The 29-year-old currently plays for Nice.

Michail Antonio: The Express & Star says West Ham are blocking any potential move for the 32-year-old Jamaica striker who is of interest to Wolves.