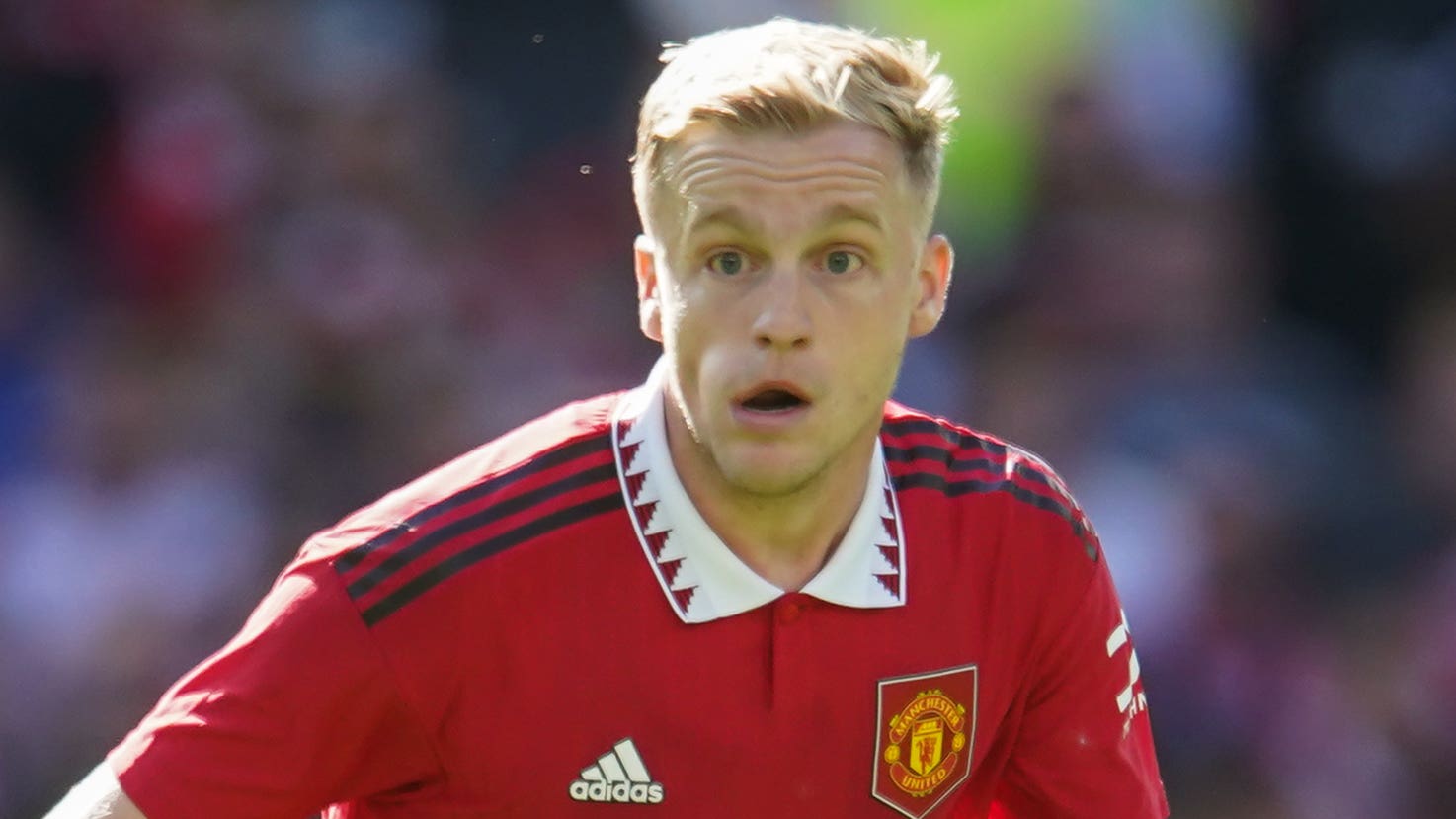 After two frustrating years with Manchester United, Donny van de Beek may finally be nearing an exit from Old Trafford. The Daily Express, citing journalist Ekrem Konur, says Leicester are hoping to sign the 25-year-old Netherlands midfielder for an estimated price of £13million, and could make their move as soon as the January transfer window.

Brentford have a battle on their hands to keep striker Ivan Toney, according to the Daily Mirror. The Bees are believed to be eager to hand the 26-year-old an upgraded deal, but multiple other Premier League clubs are keeping tabs on him, including Manchester United, Leeds, Newcastle and West Ham.

The i reports Newcastle are still interested in Leicester playmaker James Maddison as well as Bayer Leverkusen winger Moussa Diaby. The Magpies are expected to be gearing up for some big moves in January, with the duo top of the list.

The Times says Arsenal have started contract negotiations with 21-year-old forward Gabriel Martinelli. Talks reportedly revolve around the possibility of doubling Martinelli’s current wage of about £50,000 a week.

Arthur Melo: Staying with Liverpool, CBS Sports reports the Reds have no intention of keeping the midfielder – who is on a loan deal from Juventus – beyond this season.