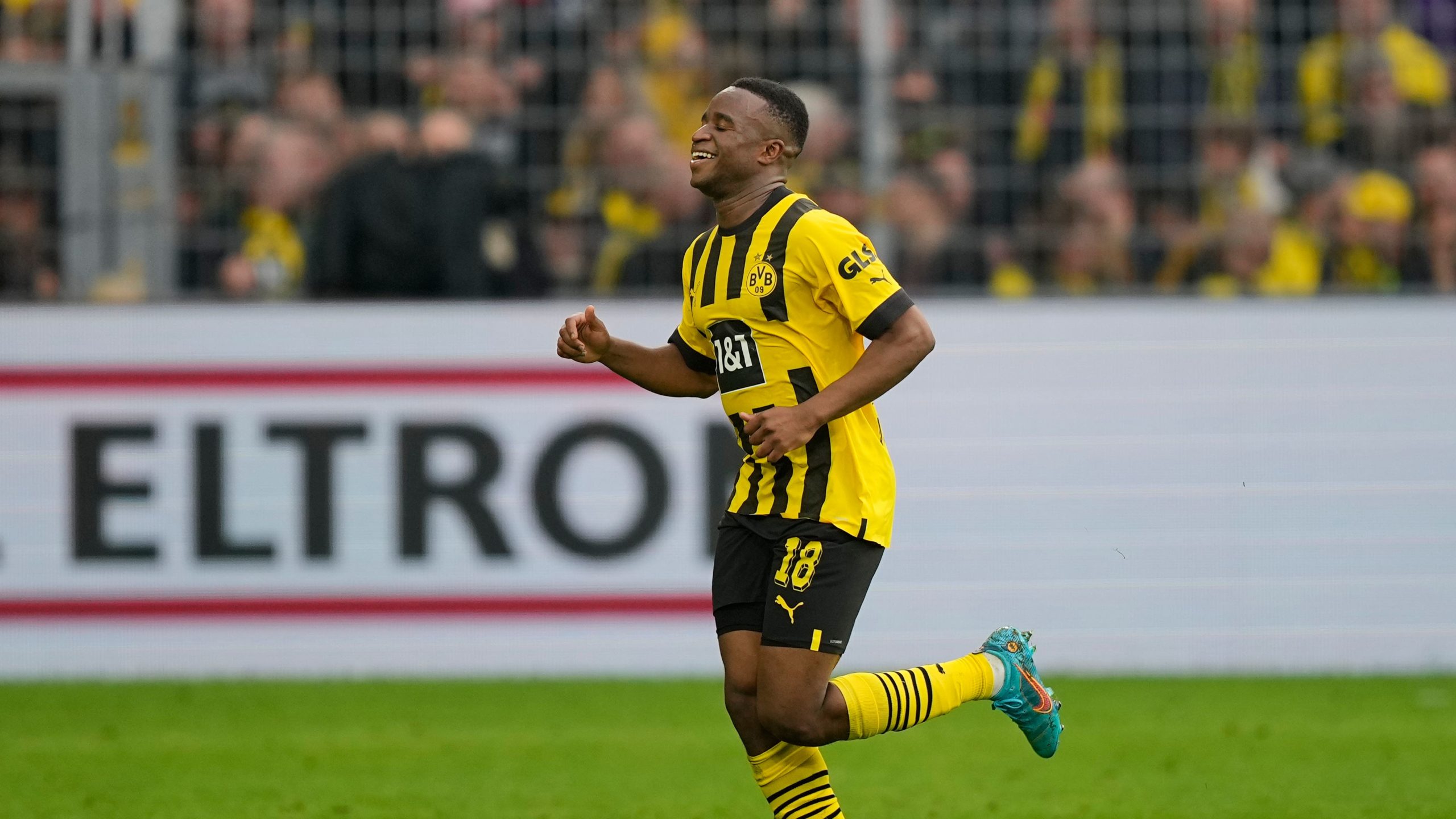 Liverpool are believed to be the frontrunners in the chase for Borussia Dortmund forward Youssoufa Moukoko. The Daily Mail, via Spanish outlet Sport, says Reds manager Jurgen Klopp is enamoured with the 17-year-old, with the club tipped to beat European giants Barcelona, Real Madrid and Paris St Germain to his signature once he becomes a free agent at the end of this season.

The Daily Express reports Arsenal have backed off in their pursuit of Eintracht Frankfurt defender Evan Ndicka. The shift comes in the wake of Gunners management handing a new long-term deal to Brazil international Gabriel Magalhaes.

Aston Villa have received a price tag for wanted Sporting Lisbon boss Ruben Amorim. According to The Telegraph, Villa will need to fork out around £8.68m for the Portuguese to replace sacked boss Steven Gerrard.

Hakim Ziyech: Chelsea could offer up the winger in a player-plus-cash deal for Juventus midfielder Adrien Rabiot, reports Calciomercato.