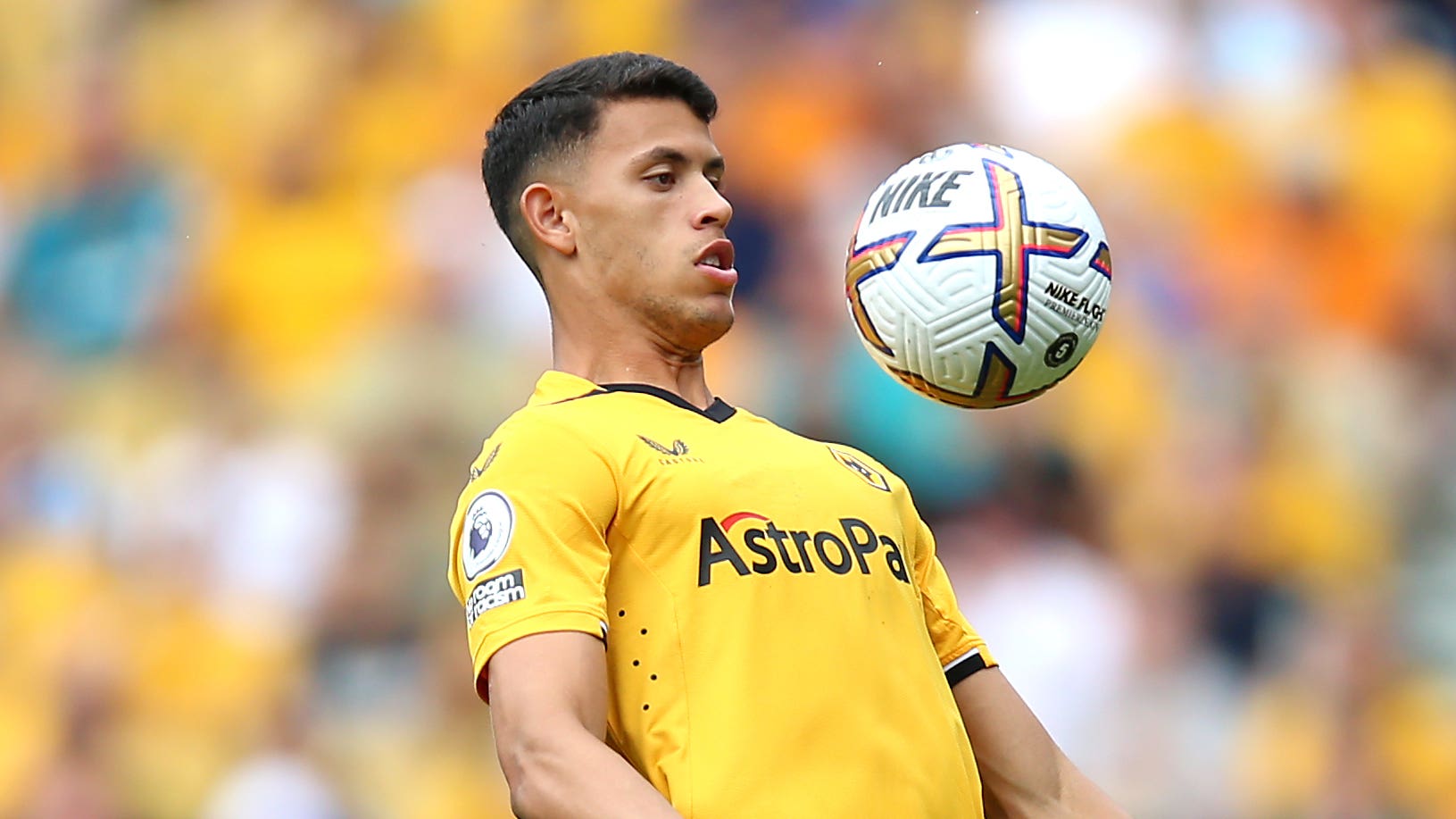 The Telegraph reports Liverpool are looking at a deal to buy 24-year-old Wolves midfielder Matheus Nunes in the summer. Nunes was close to signing for Anfield last summer but the deal was not finalised. The paper writes he could move for around £44 million.

The Mirror reports Chelsea target Enzo Fernandez has been given an ‘ultimatum’ by his club Benfica after returning to Argentina without permission. Citing Portuguese publication A Bola, the 21-year-old midfielder is being disciplined for missing training as reports suggest Chelsea are closing in on a deal for the World Cup winner.

And the same paper reports that Tottenham are thinking about bringing in an up-and-coming goalkeeper this summer with a view to challenging, and eventually replacing, 36-year-old France international Hugo Lloris.

Maximo Perrone: Manchester City are looking like they will win the race to sign the 19-year-old Velez Sarsfield midfielder.