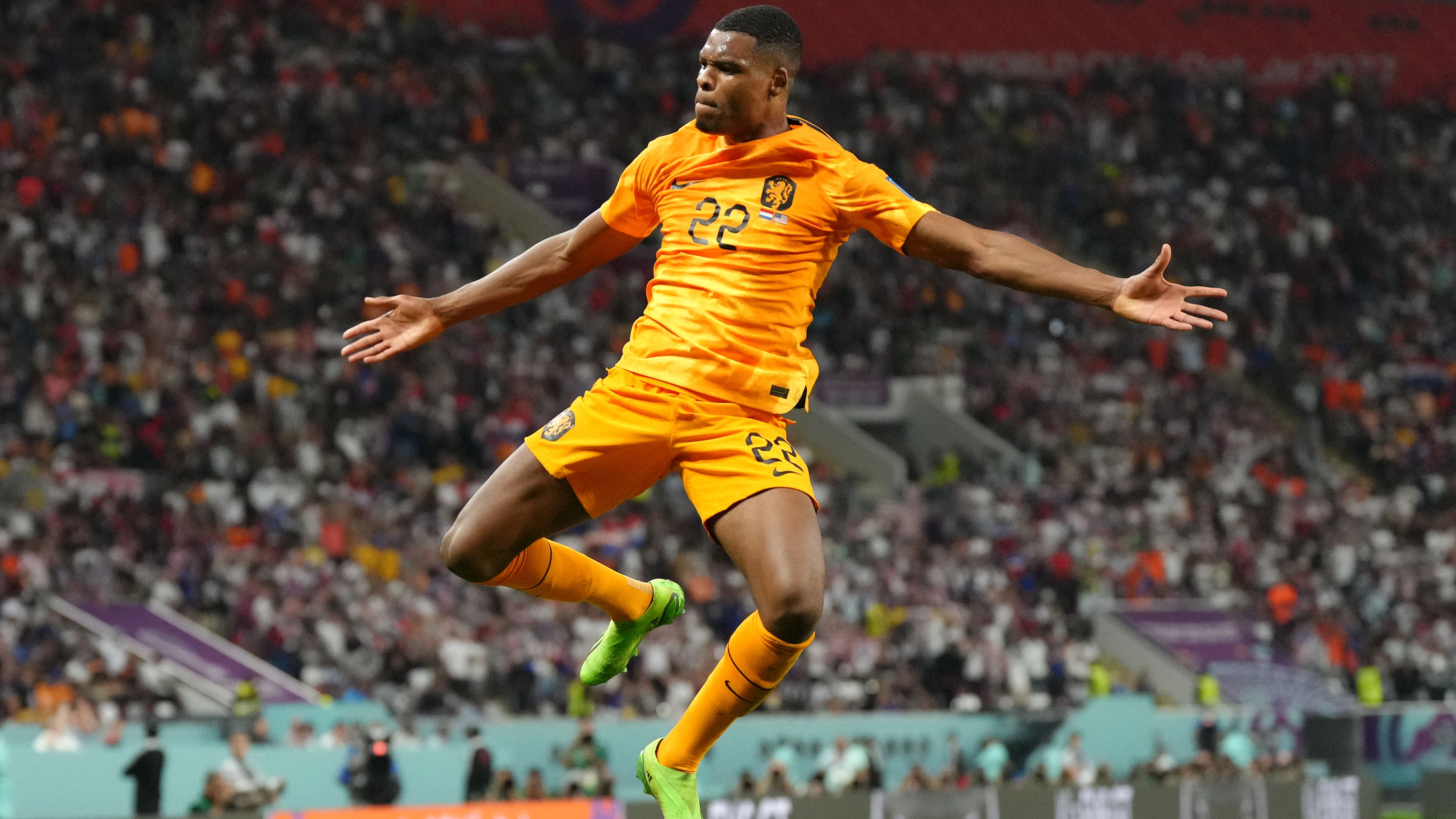 Manchester United and Chelsea may enter a bidding war over 26-year-old Inter Milan defender Denzel Dumfries, according to a report in the Express citing Italian journalist Marco Barzaghi. But it adds Tottenham may have an edge over both teams if they are willing to offer 23-year-old right-back Emerson Royal as part of their deal.

Chelsea are going ahead with more talks with Benfica over 21-year-old midfielder Enzo Fernandez, according to Metro. The Argentinian was a star of the World Cup and has been pursued “aggressively” by the Blues.

Manchester United are following 25-year-old Borussia Monchengladbach forward Marcus Thuram, who is out of contract in the summer, according to the Mail.

And also at Old Trafford, the Mirror reports the Red Devils could move for a new goalkeeper in January after Newcastle recalled 33-year-old Martin Dubravka.

Che Adams: Give Me Sport reports the 26-year-old Southampton forward is a target for Leeds and he is open to the move.

Kouadio Kone: The Newcastle target, a 21-year-old midfielder at Borussia Monchengladbach, has been linked to Paris St Germain, according to French publication Media Foot.