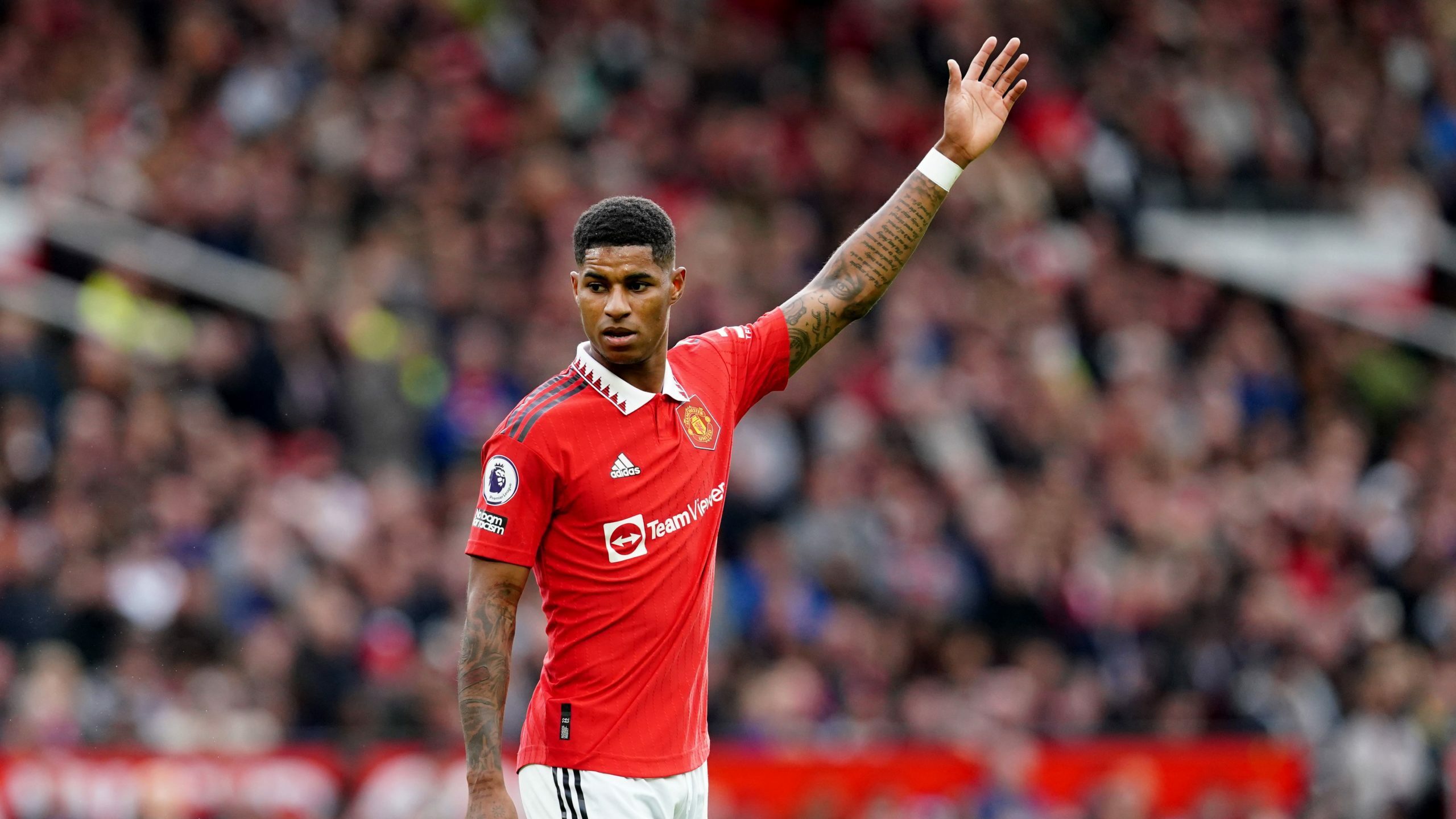 By By PA Sport StaffNovember 1, 2022No Comments

Manchester United want to ensure Marcus Rashford‘s future at Old Trafford before he is eligible to speak with foreign clubs in January, according to the Mail. The paper says the England international, 25, is understood to be key to manager Erik ten Hag’s future plans. The player has entered the final eight months of his contract and his representatives met with Paris St Germain officials during the summer.

Arsenal will reportedly soon begin negotiations with Orlando City winger Facundo Torres. The Uruguay international, 22, is seen as a someone who can provide competition for Bukayo Saka on the right flank, reports the Evening Standard.

Returning to Old Trafford where the Sun says club bosses are considering making a move for Norwich’s England international Max Aarons. Ten Hag is said to be keen on acquiring another right-back to rival Diogo Dalot, with the 22-year-old considered an option amid a cloud over Aaron Wan Bissaka’s future as a Red Devil.

Portugal international Nelson Semedo could be the man to provide cover for the injured Reece James at Stamford Bridge. The Express, which cites journalist Simon Phillips, says Chelsea are looking at the 28-year-old Wolves defender ahead of the transfer window.

Frenkie de Jong: The Netherlands midfielder, who was chased by Manchester United in the summer, wants to stay at Barcelona and will not consider any offers to leave in January, according to Sport.