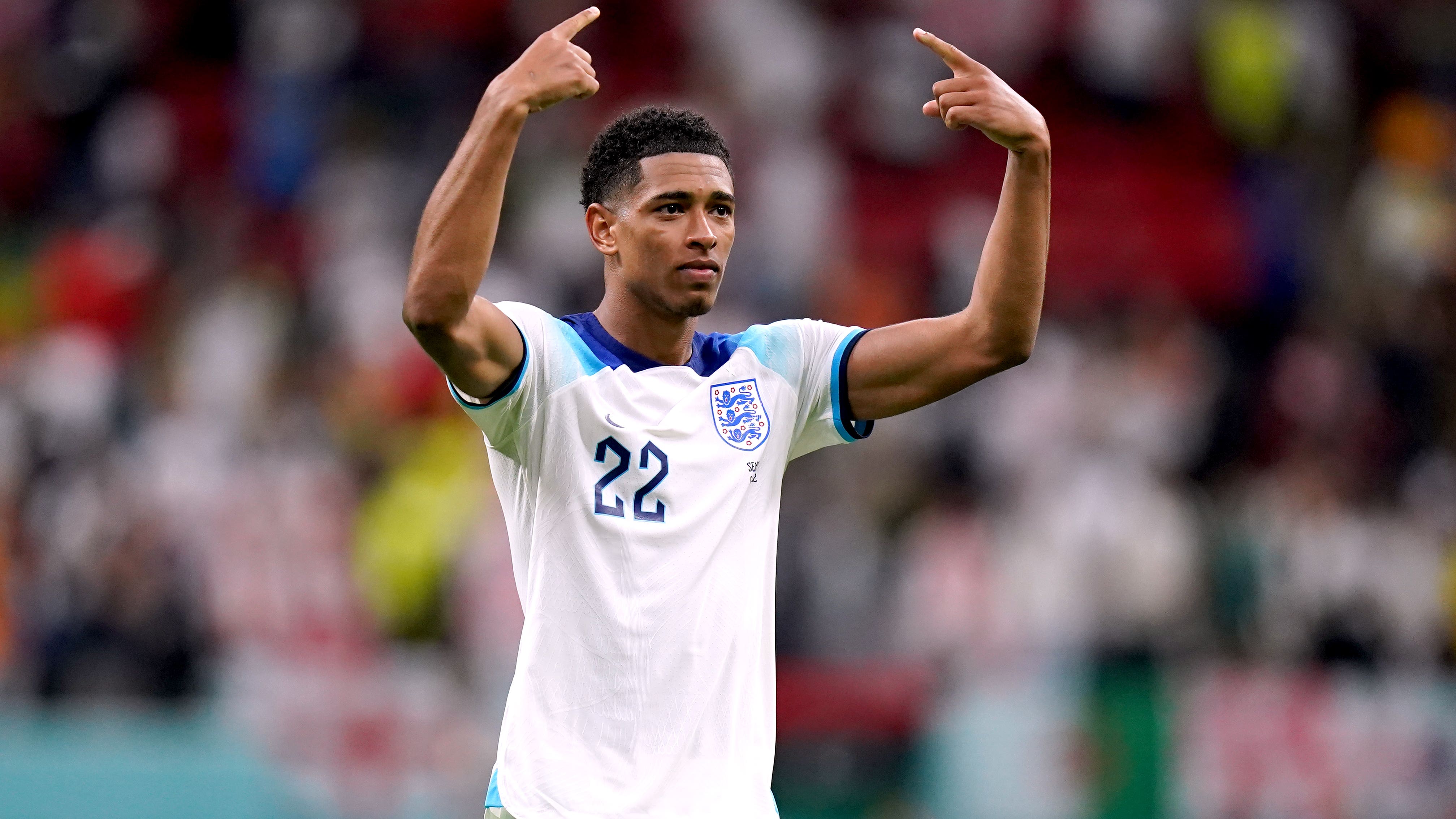 The Sun reports Manchester City are confident of winning the fight for 19-year-old Borussia Dortmund midfielder Jude Bellingham despite his links to Real Madrid and Liverpool and previous reports that Bellingham favours a move to Madrid.

Manchester United have begun talks with PSV Eindhoven over 23-year-old winger Cody Gakpo, according to the Mirror.

And the Sun writes that Paris St Germain are keen on 29-year-old Manchester United midfielder Fred.

Frenkie de Jong: Manchester United are hopeful of signing the 25-year-old Barcelona midfielder in the summer, according to Spanish publication Sport, but think the Catalan giants are trying to push up his value by saying he is not for sale.