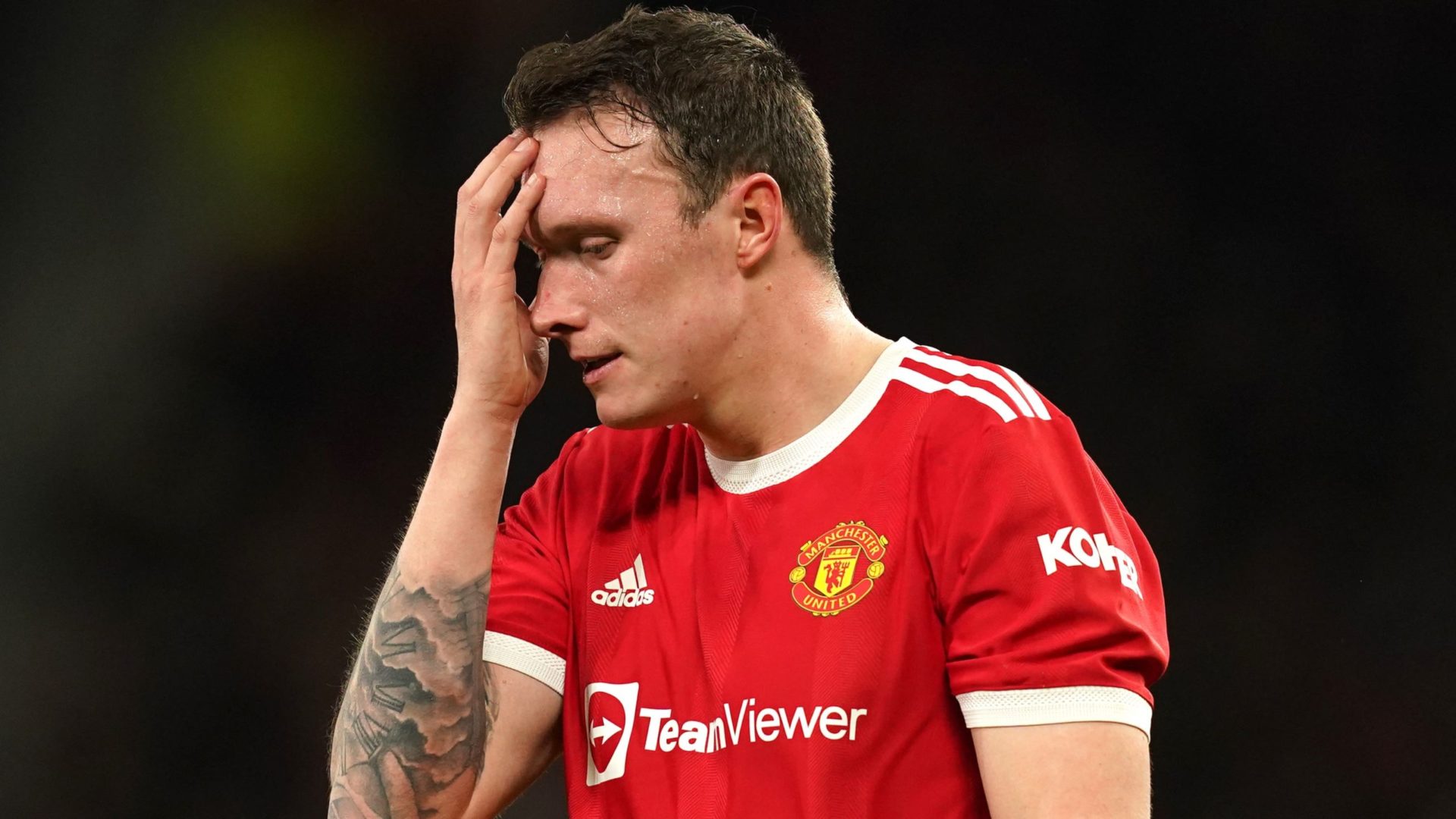 Manchester United are weighing up which six defenders to sell before the end of the summer transfer period, the Daily Mail reports. It is reported that Alex Telles, Aaron Wan-Bissaka, Eric Baily, Alex Tuanzebe, Ethan Laird and Phil Jones could face the axe.

Chelsea have offered 19-year-old centre-back Levi Colwill to Brighton as part of a player-plus-cash deal for 24-year-old left-back Marc Cucurella, according to the Daily Standard. The latter’s move to Manchester City reportedly collapsed over the weekend, giving Chelsea a shot.

The Guardian writes that Arsenal goalkeeper Bernd Leno is set to join Fulham. The clubs agreed on an £8m deal and personal terms for the 30-year-old.

Leicester goalkeeper Kasper Schmeichel is close to joining Nice in France, according to the Daily Mail. If a medical scheduled for this week goes well it will end the 35-year-old’s 11-year stay at Leicester, where he is currently captain.

Kepa Arrizabalaga: Sky Sports writes the Blues are in talks with Napoli over a loan deal for the 27-year-old goalkeeper.