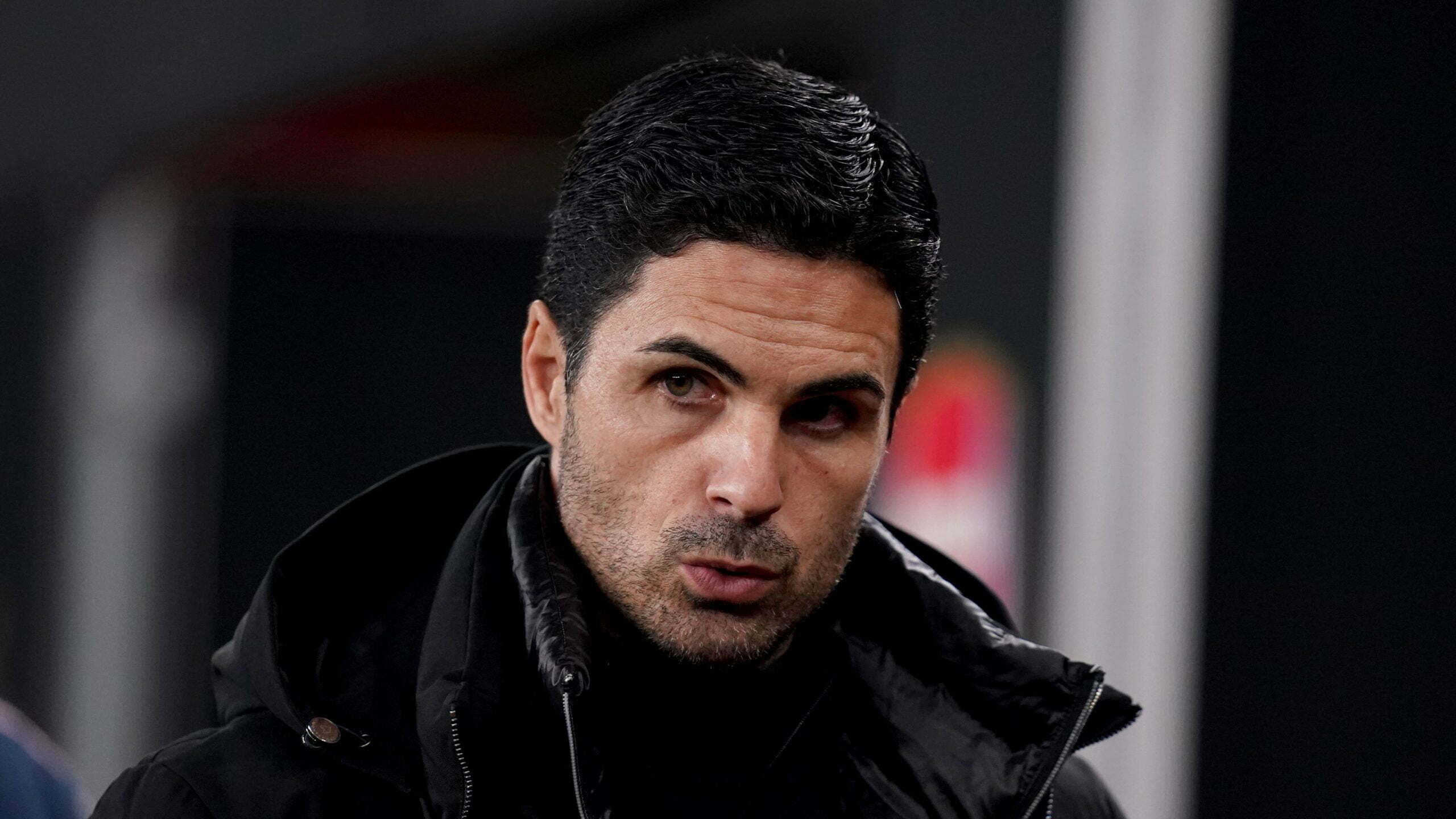 Arsenal manager Mikel Arteta says he is targeting players of “another level” in January, with the Mail reporting he is eyeing up 22-year-old Orlando City winger Facundo Torres and 21-year-old Shakhtar Donetsk winger Mykhaylo Mudryk.

The Express cites Italian publication Il Giorno with reports Tottenham have reached an agreement with Atalanta for 29-year-old midfielder Ruslan Malinovskyi and could pay as much as £13million for him in January.

West Ham have joined the pack monitoring 22-year-old winger Tete, who is on loan at Lyon from Shakhtar Donetsk, according to The Sun. They’re accompanied by Southampton, Leicester and Brentford in interest for the player.

And Wolves hope to appoint former Sevilla manager Julen Lopetegui as their new boss on November 13, according to the Mail. It is the day after they play Arsenal and in time for the break before the World Cup.

Joao Felix:  Spanish outlet Cadena reports Atletico Madrid are interested in selling the 22-year-old forward, who was being targeted by Manchester United.

Lionel Messi: TN reports the 35-year-old PSG star has a clause in his contract that allows him to put international priorities in front of his club’s.