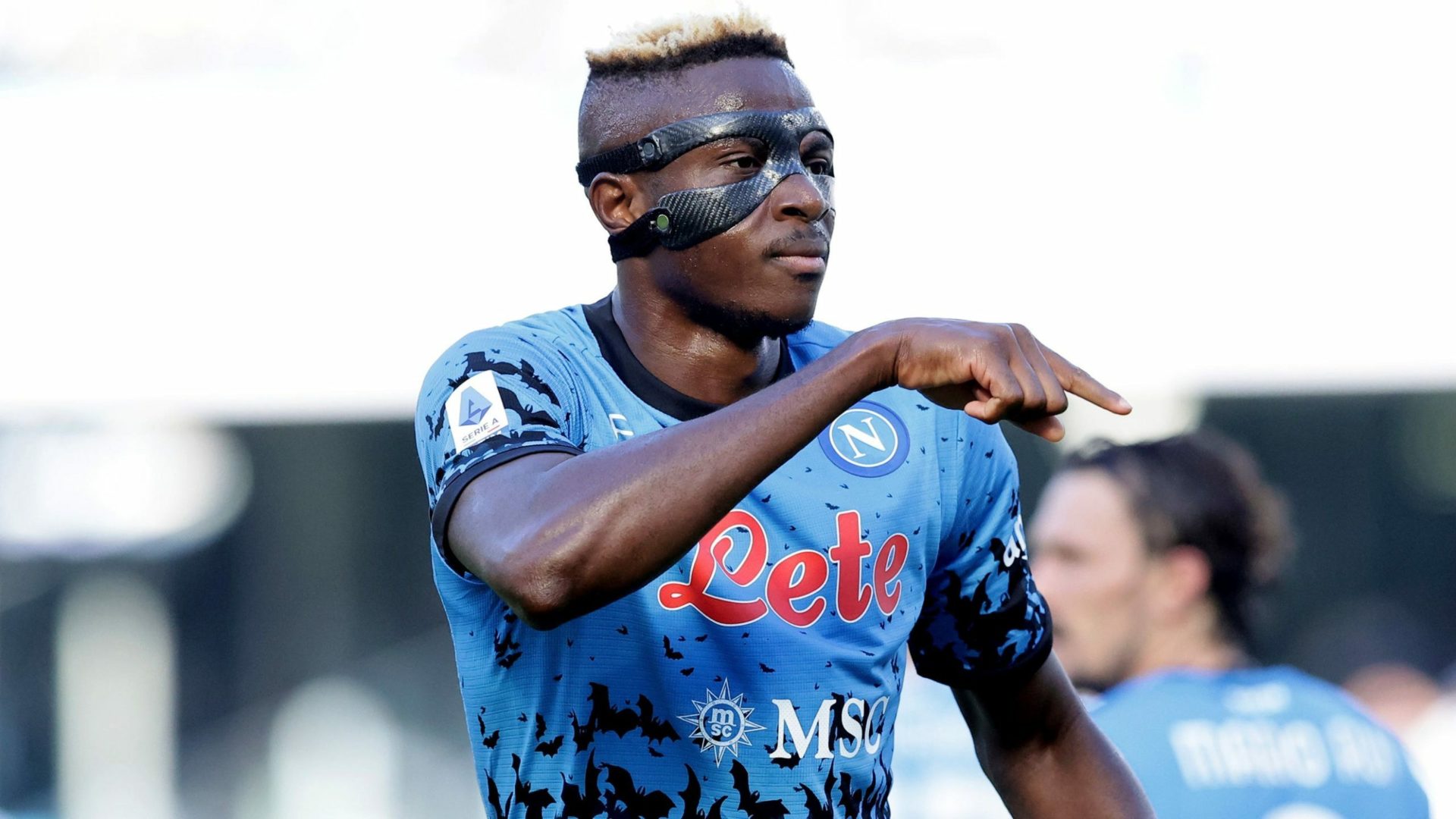 By By PA Sport StaffNovember 10, 2022No Comments

Napoli striker Victor Osimhen has reportedly emerged on the radar of Manchester United. According to the Manchester Evening News, the 23-year-old features on the club’s list of goalscoring targets for next year. Osimhen is the top scorer in Serie A, with nine goals in 13 games.

However, the Red Devils could face strong competition from Real Madrid for Osimhen’s signature. The Daily Mail, citing Spanish outlet Sport, says Madrid are also keen to attract Osimhen to the Bernabeu, along with AC Milan attacker Rafael Leao.

Elsewhere, The Sun, via German outlet Bild, reports Bayern Munich bosses are unconvinced about their chances of signing Harry Kane, despite the club recently being linked with the Tottenham forward. While reports last month said Kane was Bayern’s primary target for the January transfer window, it is now believed many within the club think the 29-year-old does not fit the team’s style of football.

The Daily Express says Newcastle are gearing up to make an offer for Velez Sarsfield’s 19-year-old midfielder Maximo Perrone, as the club prepare for another productive January transfer window.