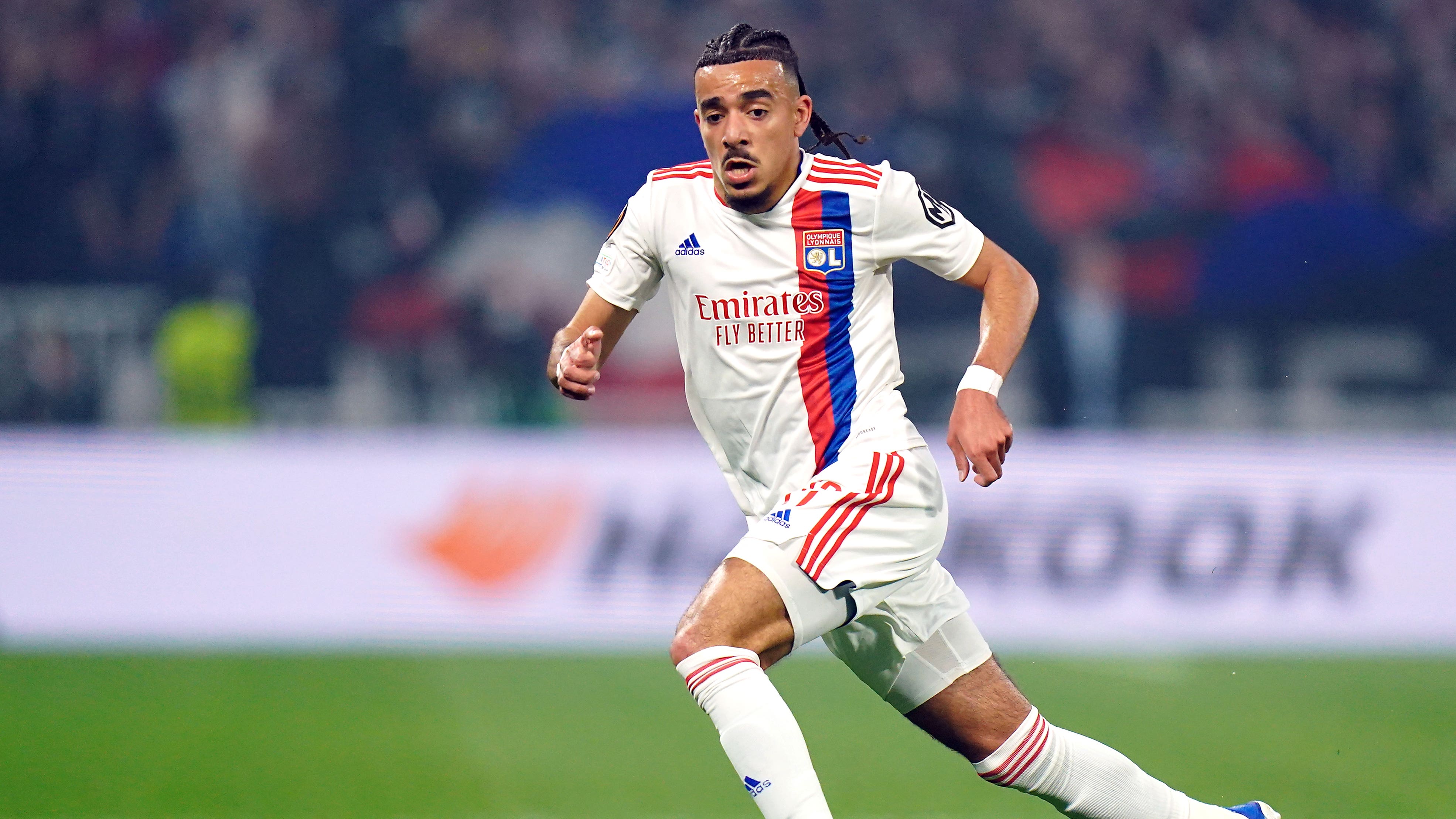 Newcastle United have reportedly joined Manchester United in the race to sign Lyon and France defender Malo Gusto, the Daily Mail says. Bids are expected to be shelved for the 19-year-old until the summer with Lyon asking for at least £35m for January.

The same paper reports Fulham have been offered the chance to sign Roma full-back Rick Karsdorp. The 27-year-old fell out with Jose Mourinho last month after the Roma boss launched a “scathing attack” on the Dutchman – telling him to leave the club in January because of his “unprofessional attitude”.

Elsewhere, West Boss manager David Moyes, 59, has dismissed speculation that he is close to losing his job. The Evening Standard reports the pressure is building on the Hammers boss with his side sitting 16th in the table and just a point off the relegation zone after a run of four straight defeats.

And the Daily Mirror says Shakhtar Donetsk’s chief executive has confirmed they are willing to sell Mykhailo Mudryk amid serious interest from Arsenal, despite rejecting the Gunners’ opening bid. The 21-year-old is believed to be worth around £55m.

Maximo Perrone: O Jogo reports in Portuguese that Benfica are lining up a replacement for Fernandez in the form of the 19-year-old Argentine midfielder who plays for Velez Sarsfield.