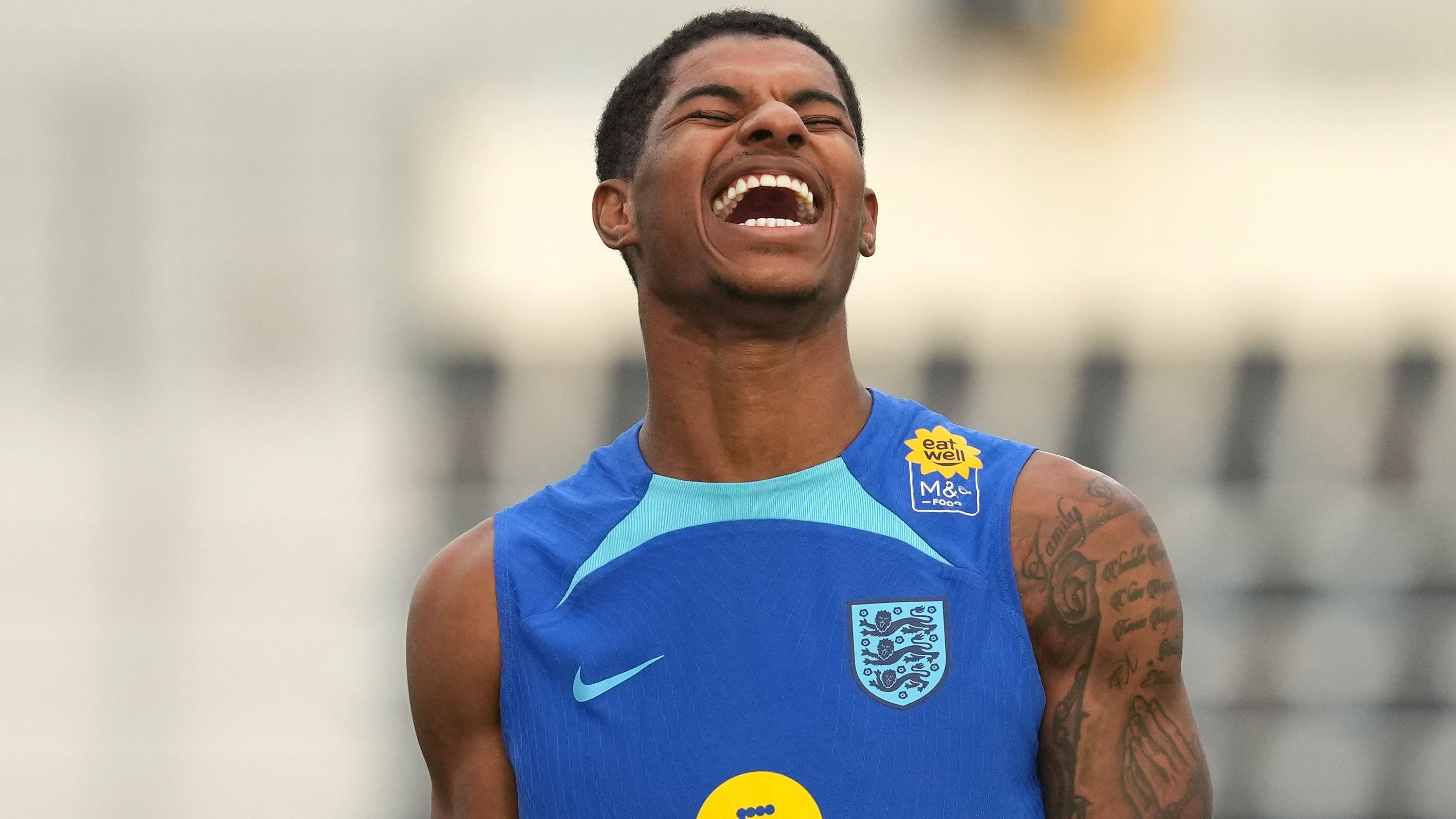 By By PA Sport StaffDecember 12, 2022No Comments

Paris St Germain are willing to make Manchester United forward Marcus Rashford one of the best-paid players on the planet in a bid to beat Bayern Munich and Real Betis to his signature, according to the Daily Mirror. PSG are understood to be putting together a package that could be worth up to £850,000 a week for the 25-year-old England international, who will be out of contract at United in the summer.

Brazil are reportedly set to launch an audacious bid to entice Manchester City boss Pep Guardiola, 51, into becoming their new manager, according to the Mirror via Sport. The paper said the Selecao are searching for a successor to Tite after the 61-year-old stepped down following their shock quarter-final exit at the World Cup.

The same newspaper writes that Portugal international Joao Felix’s agent, who has already held initial talks with Chelsea and Manchester United, hopes to speak to Aston Villa and Newcastle about their level of interest in the Atletico Madrid forward. The 23-year-old is set to leave the club after a fallout with coach Diego Simeone.

The Express and Star reports that Wolves are set to make midfielder Boubacar Traore’s loan from French club Metz permanent. Wolves signed the 21-year-old in the dying hours of the summer transfer window on a season-long loan with a £9.5million option to buy him next summer.

Goncalo Ramos: Portuguese outlet Correio da Manha reports Benfica president Rui Costa says the club will not allow any of their key players, including the 21-year-old Portugal striker, to leave the club unless their buyout clauses are met. Ramos has been linked with Manchester United.