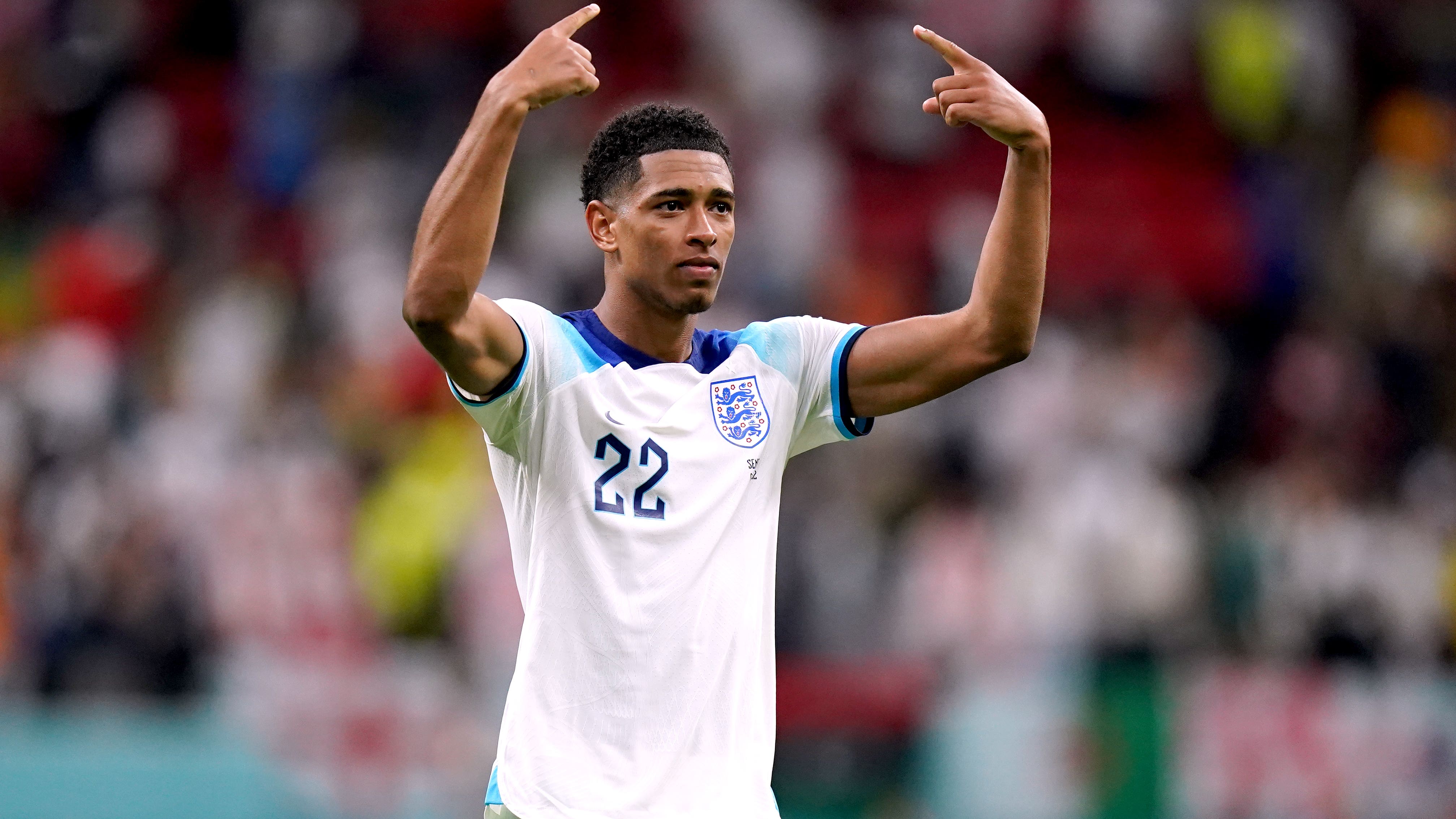 The Sun reports that Premier League clubs Liverpool, Manchester City, Manchester United and Chelsea have all been delivered a blow in their hopes to secure 19-year-old Borussia Dortmund midfielder Jude Bellingham. The paper writes that Real Madrid believe they have won the race with a deal in excess of £100 million.

Gabriel Martinelli is set to sign a new deal at Arsenal, according to the Mail. The 21-year-old attacker will reportedly become one of the club’s top earners.

And Arsenal are also set to become a frontrunner in the race for World Cup star and Brighton midfielder Alexis Mac Allister, according to the Mirror. The 23-year-old had a breakout World Cup with winners Argentina and is also reportedly sought after by Atletico Madrid.

Alexis Mac Allister: Spanish publication AS says the 23-year-old Brighton midfielder is being targeted by Arsenal and Atletico Madrid.