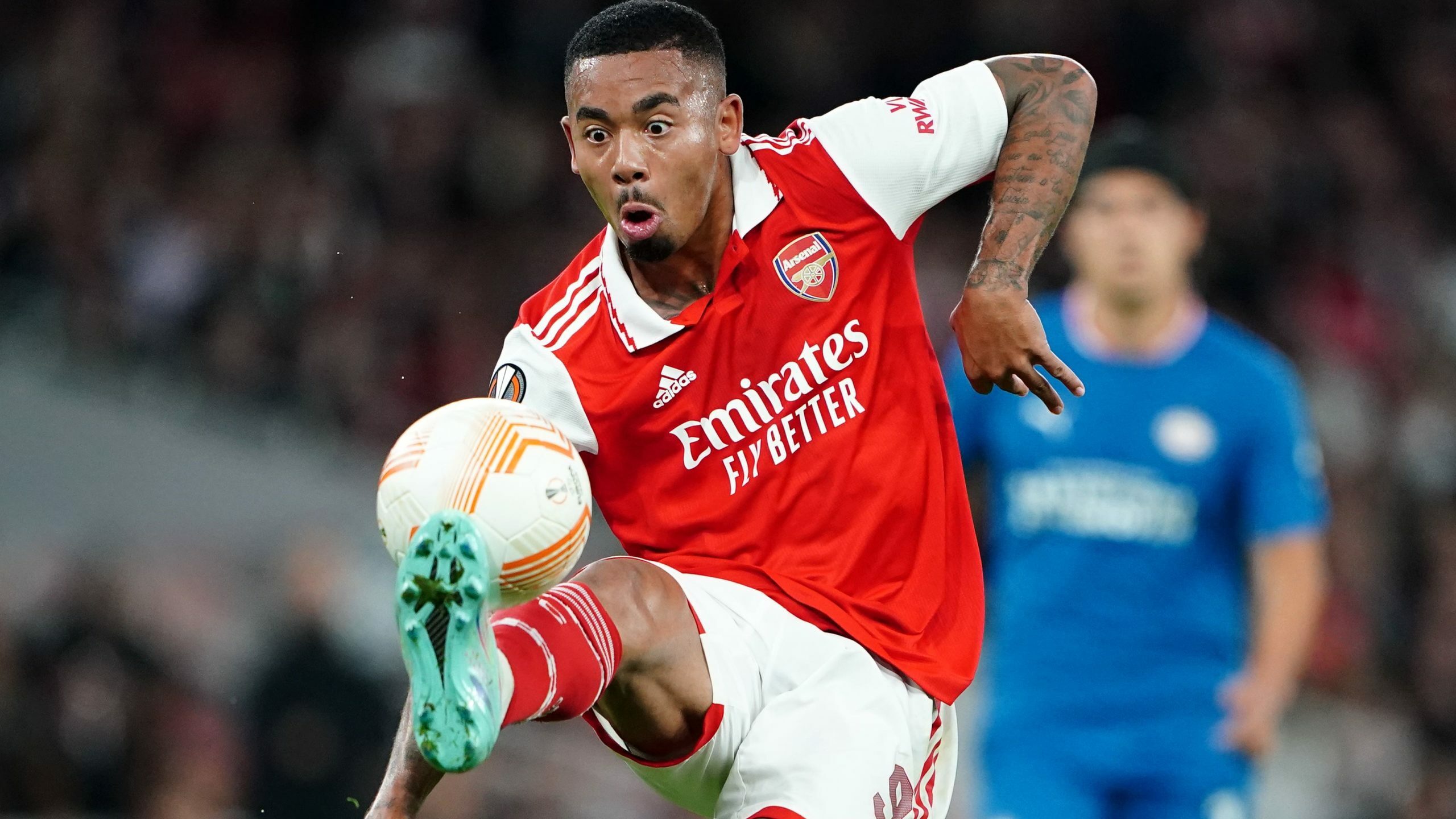 Real Madrid are set to launch a fresh bid for Arsenal forward Gabriel Jesus next summer, according to The Sun via Goal. The 25-year-old was linked with the Spanish giants in the summer, only for them to decide against the move because of an “issue with Jesus’ passport”.

Elsewhere, the Daily Express reports Barcelona midfielder Frenkie de Jong has decided he does not want to leave the Nou Camp when the transfer window reopens in January. The 25-year-old was “aggressively pursued” by Manchester United back in the summer, the paper says, adding that Erik ten Hag remains keen to sign him.

The same newspaper writes that the Red Devils’ scouts are set to continue tracking Porto goalkeeper Diogo Costa, 23, and Bayer Leverkusen right-back Jeremie Frimpong, 21, in the coming weeks before the World Cup. According to the Express, a new goalkeeper is potentially on the agenda for United with David de Gea, 31, now in the final year of his current deal.

Atletico Madrid reportedly rejected an £85.6 million bid for forward Joao Felix from Bayern Munich despite his “inconsistent form”. The Daily Mail writes that the 22-year-old has struggled to live up to the high expectations set for him since he was signed from Benfica for a club-record fee of £113m in 2019.