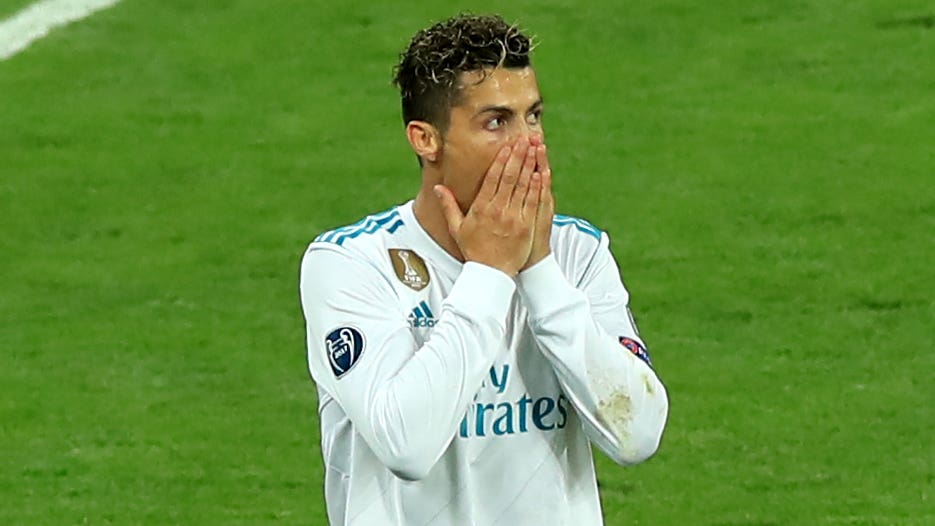 By By PA Sport StaffNovember 22, 2022No Comments

Real Madrid have rejected the chance to resign Cristiano Ronaldo, according to a report in The Sun which cites Spanish outlet Marca. The 37-year-old Manchester United forward is very public about his unhappiness at Old Trafford, but Real are reportedly not looking to bring the club’s all-time record goalscorer back to the Bernabeu in January.

The Mirror reports that Roma manager Jose Mourinho is attempting to negotiate a January transfer of Barcelona defender Hector Bellerin. The 27-year-old full-back returned to home-town club Barcelona in September from Arsenal.

Leroy Sane: Arsenal have enquired with Bayern Munich about the 26-year-old former Manchester City winger, according to 90Min.