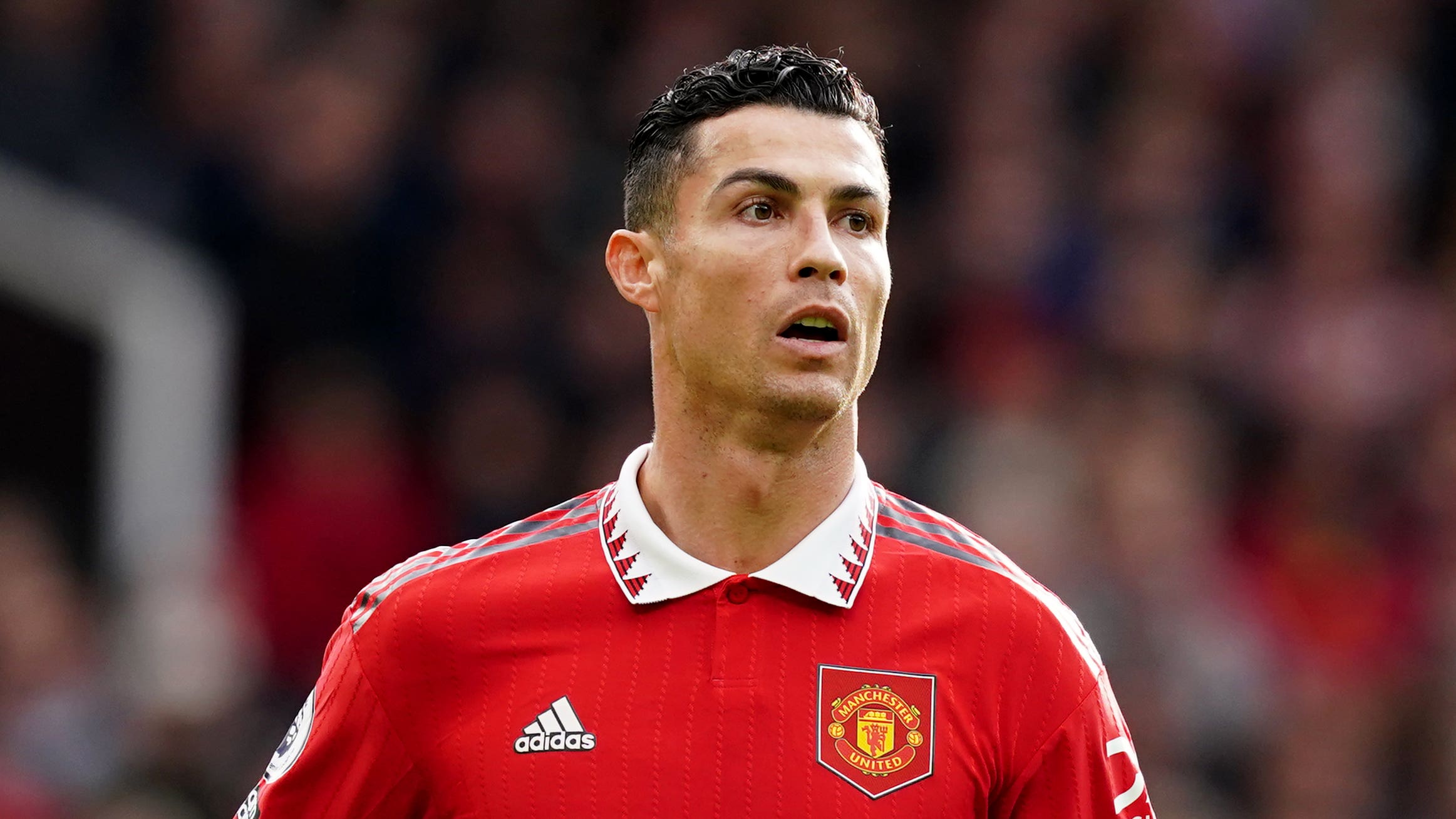 Football rumours: Return to Italy could be on the cards for Cristiano Ronaldo

Cristiano Ronaldo is open to a possible return to Italy, according to The Sun. The paper reports the 37-year-old forward, who has endured a tumultuous time at Manchester United, says Italy has become a genuine option for the former Juventus star, with Napoli believed to be interested in bringing him in.

The paper also reports Chelsea have dropped out of the race for Ronaldo, with their attention entirely focused on pursuing his Portugal team-mate, AC Milan forward Rafael Leao. The paper, via CBS, says new manager Graham Potter is all-in on the 23-year-old, who the Blues had been tracking even prior to Potter’s arrival.

Staying with Chelsea, the Evening Standard reports the Blues are considering loan options for 18-year-old American goalkeeper Gabriel Slonina, who only arrived at Stamford Bridge in the summer.

Harry Kane: Tottenham are confident the 29-year-old England striker will commit to a new long-term deal, according to the website 90min.