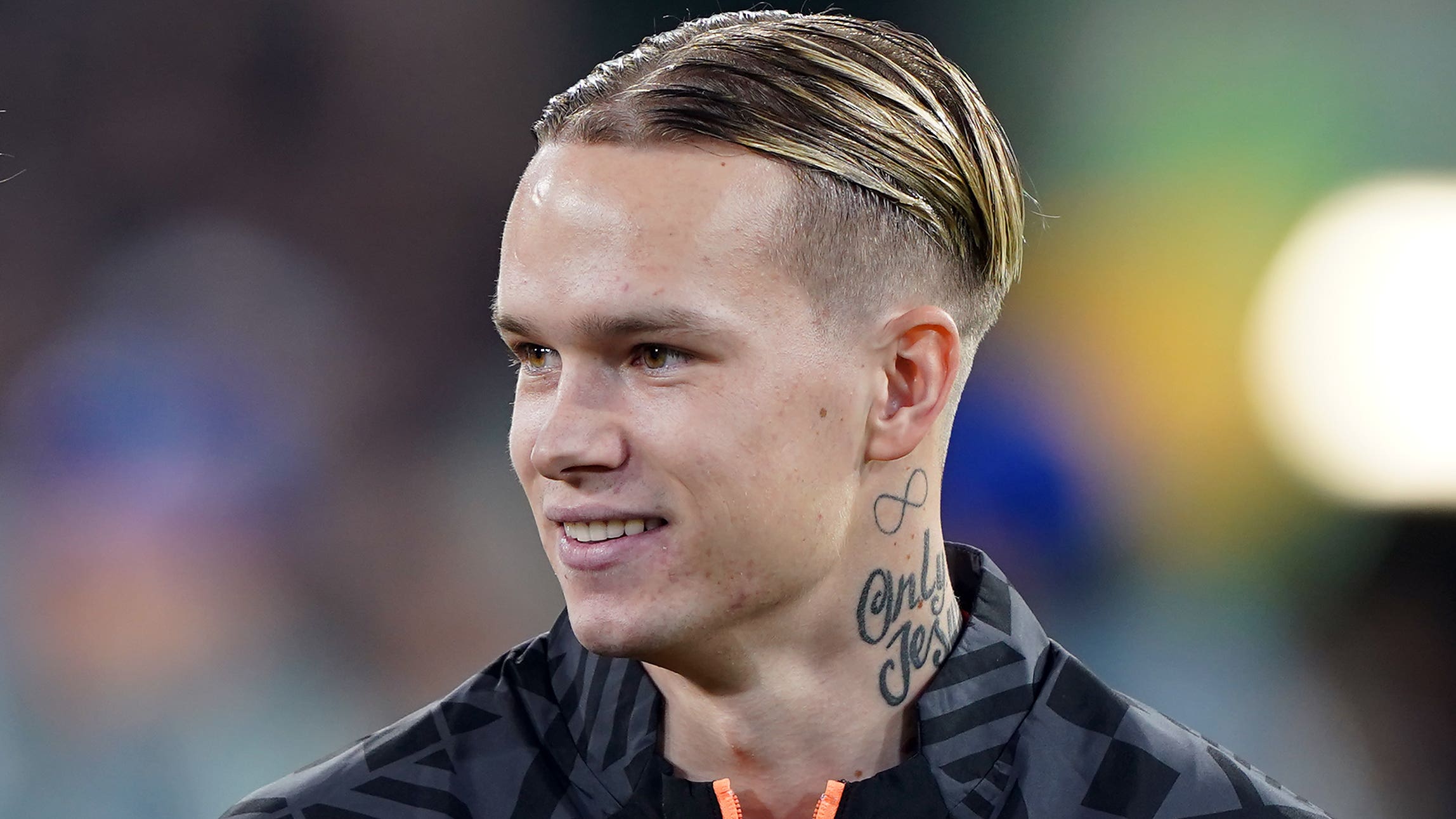 Arsenal are among several clubs in talks over a deal for Shakhtar Donetsk winger Mykhaylo Mudryk but the Ukrainian outfit have insisted their president will decide the 21-year-old’s future – once they receive any formal offers, the Daily Mail writes. Shakhtar are understood to value the talented winger at £85million.

Elsewhere, The Sun reports via Fabrizio Romano that Chelsea are allegedly on the verge of signing Molde’s David Datro Fofana as a replacement for injured striker Armando Broja. The 19-year-old Ivorian is reportedly valued at more than 10m euros.

Everton remain in a strong position to sign Ajax forward Mohammed Kudus after the 22-year-old’s impressive World Cup campaign for Ghana, according to Sky Sports via the Liverpool Echo.

And Manchester United and Tottenham target Kim Min-jae has distanced himself from a potential move to the Premier League, insisting that the transfer speculation ahead of the January window is “disturbing” him, the Daily Mail says. The Napoli defender, who played a major role for South Korea as they reached the World Cup’s round of 16, has impressed since joining the Italian giants for £16million last summer.

Sofyan Amrabat: Soccernews says the agency that represents the 26-year-old Fiorentina midfielder wants the the Morocco international to join Liverpool.