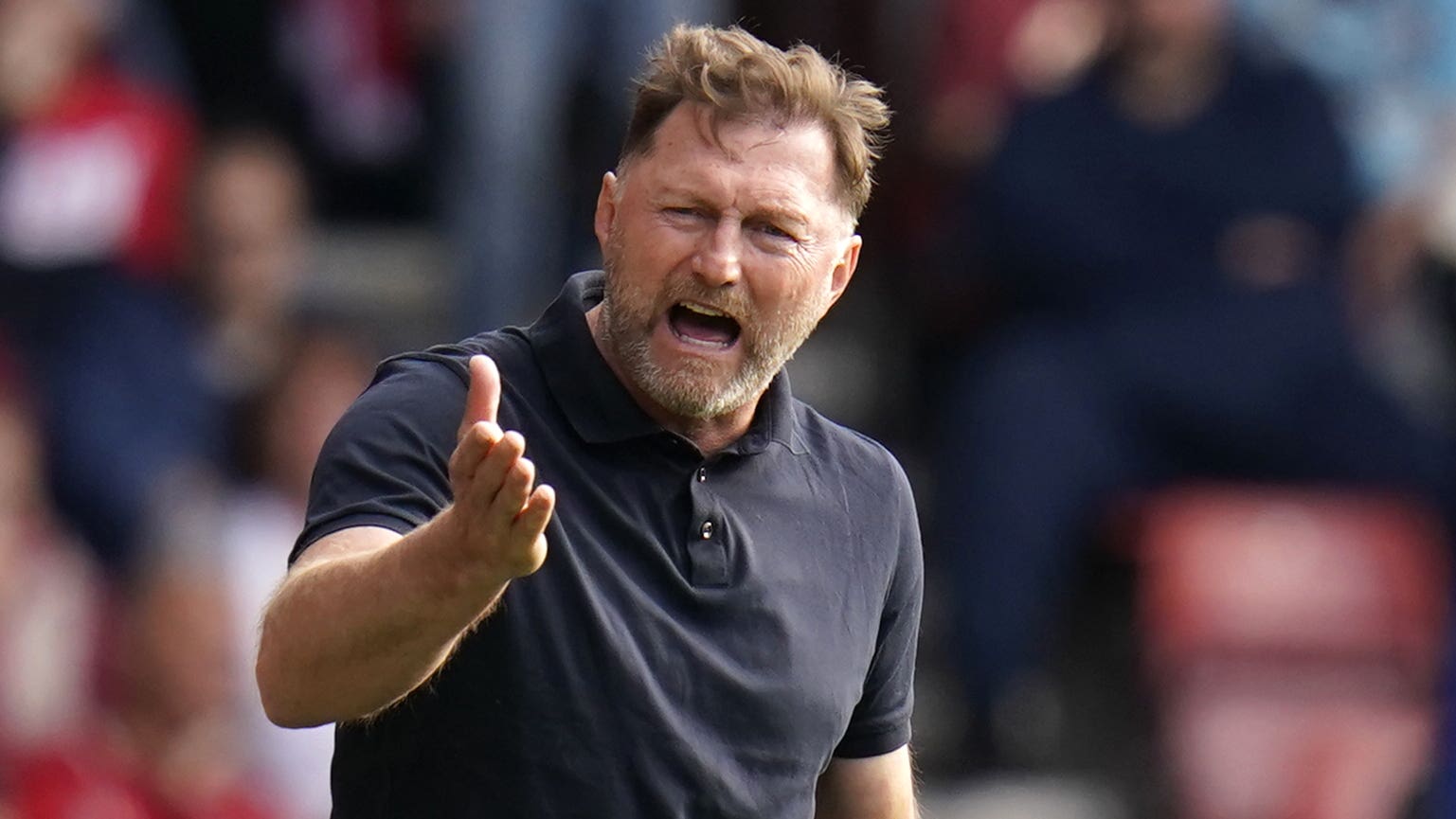 The Telegraph reports Southampton will sack manager Ralph Hasenhuttl after the side’s disappointing start to the season. The 55-year-old has been at the club since December 2018 but a change has reportedly been under consideration for a while.

The Mail adds that under-fire Nottingham Forest boss Steve Cooper could replace Hasenhuttl and is looked upon favourably due to his success with coaching young talent.

Liverpool are weighing up a move for Germany’s Bayern Munich midfielder Jamal Musiala, according to the Mirror. The paper writes the Reds are considering the 19-year-old should they miss out on England international Jude Bellingham.

And the Telegraph reports Everton will pay £4.5 million for Wolves defender Conor Coady next summer. The 29-year-old is on a season-long loan at Goodison Park this term.

Lionel Messi: Italian journalist Fabrizio Romano reports the 33-year-old Paris St Germain striker is yet to receive any contract offers in anticipation of the expiration of his deal at the end of the season.