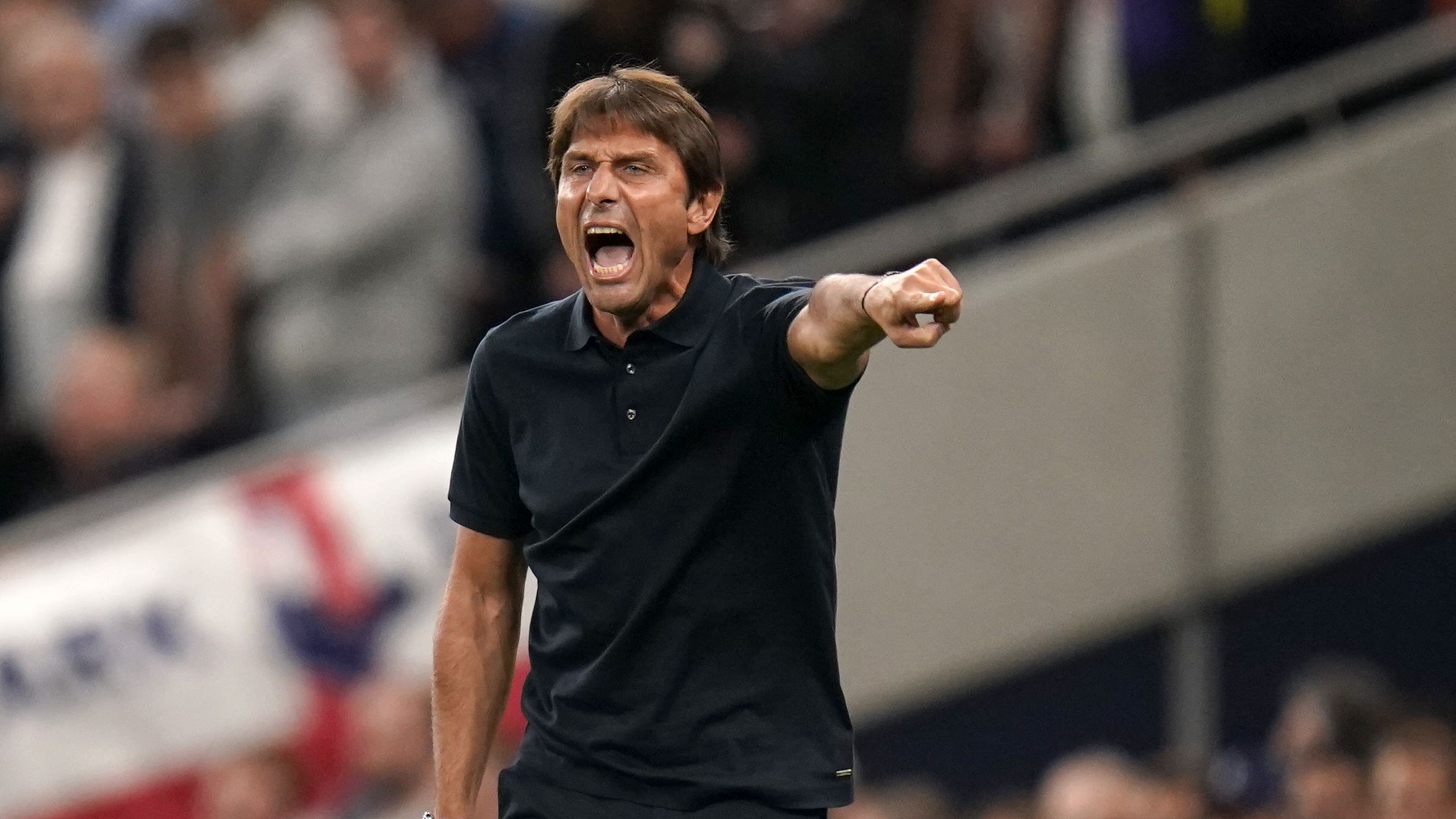 Football rumours: Spurs to back Conte in replacing unwanted winger and defender

Tottenham are ready to back Antonio Conte in the January transfer window, with winger Bryan Gil, 21, and defender Japhet Tanganga, 23, expected to leave the club. The Times reports that the Spurs boss said he cannot work “a miracle” and wants the pair, neither of whom have seen much play time this season, replaced.

Chronicle Live reports via Football Insider that Shakhtar Donetsk winger Mykhaylo Mudryk is “open” to joining Newcastle United next year. The 21-year-old Ukrainian international is rumoured to be ‘keen’ on a transfer to the Premier League next year, but he could delay a move until next summer if Shakhtar qualify for the Champions League knockout stages.

The Daily Mirror also carries Gunners gossip, writing that the club could be targeting Leicester midfielder Youri Tielemans. The 25-year-old is out of contract at the end of the season and is not expected to sign a new deal, the newspaper says, so a cut-price January move could be on the cards.

Bruno Guimaraes: The Portuguese outlet TNT Sports reports that Liverpool have become the latest club to be linked with the 24-year-old Newcastle midfielder but face competition from Chelsea and Real Madrid.

Denzel Dumfries: 90 min reports Chelsea are looking at the 26-year-old Inter Milan defender as they try to add more depth to their right-back position which has been weakened by an injury to Reece James, 22.